How is Bitcoin Mining Affecting the Environment and What are Some Solutions? 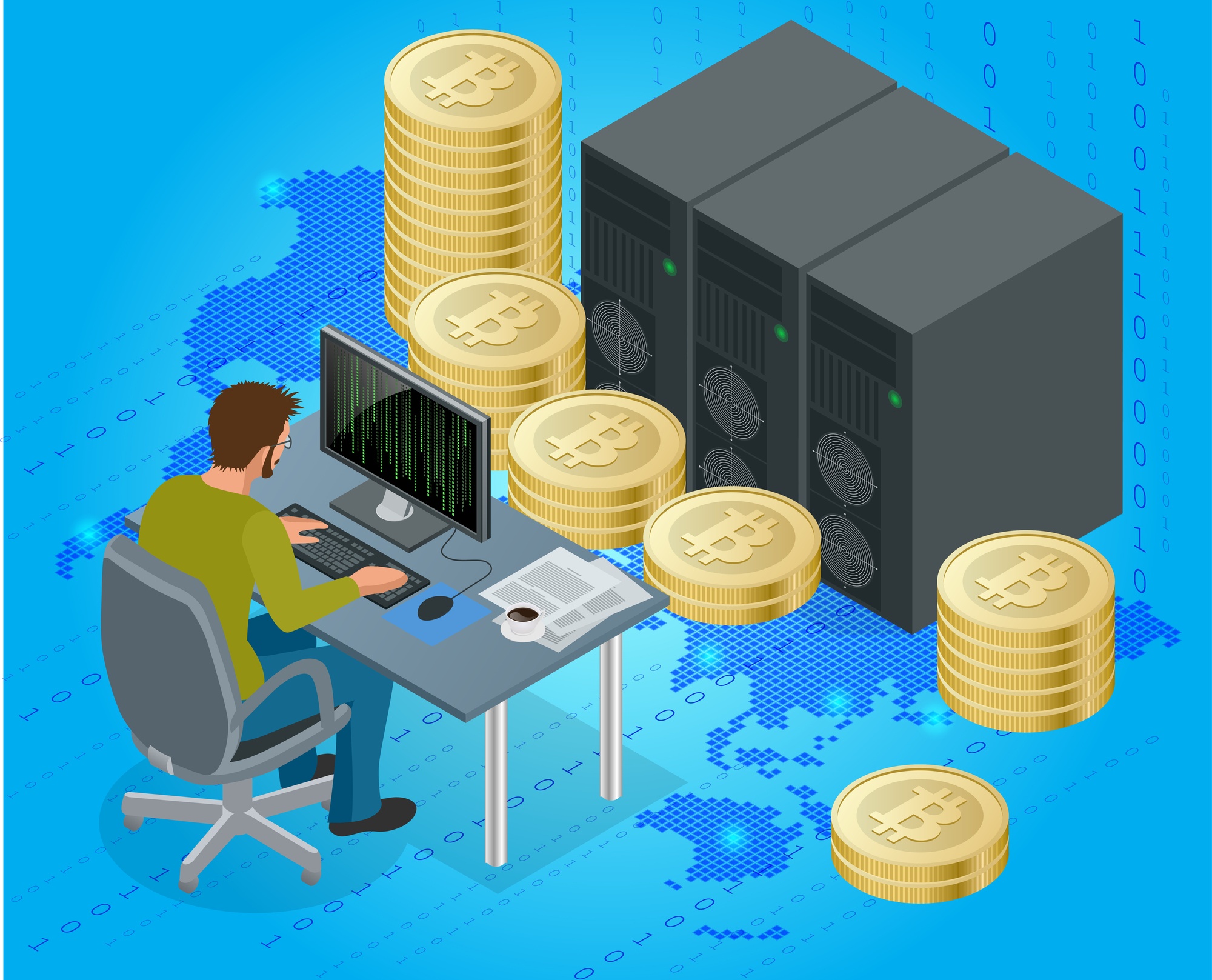 Bitcoin may be a hot topic for techies and investors, but its actual usage remains minimal. The high-tech currency requires the expenditure of large amounts of energy to keep going, an amount which some claim is as much as the entire energy usage of the country of Morocco.

A single bitcoin transaction takes up the energy that a regular house does in about a week, and because barely anyone is using the technology on a regular basis, some argue that this is especially wasteful in that there is no offset in the form of benefit to the common good.

Why is bitcoin harmful to the environment and are there any alternatives? We’ll outline some key factors below to help you gain a better understanding of this issue.

All forms of Currency are Energy Intensive

It takes energy to mine and produce any kind of cash, so to some extent, cryptocurrencies like Bitcoin are no different. Environmental harm happens when ore is mined and transported; then more energy is expelled during the creation of coins at the mint and then distributed.

The overall energy and cost to make pennies in Canada was more than the worth of the actual coins, so they stopped circulating pennies altogether. Other countries have followed similar patterns. So, to some extent, the massive output from bitcoin (which is not widely used) isn’t that different than other forms of cash. But by its virtual nature, you’d think that it should use much less energy than other forms of currency.

Virtual coins are mined by people with huge computing systems that essentially use large amounts of energy per transaction – 32 terawatts a year for Bitcoin. And this problem is only expected to continue unless other methods of processing the currency are created and put into place. To add to this, most bitcoin is actually mined in China where the cost of land is cheap for the data centers that power these massive transactions.

Proof of Work Versus Proof of Stake

Bitcoin works on a consensus-based system, which means that every transaction is essentially voted on by others who are participating in the chain. The first type of consensus system (algorithm) was called “proof of work,” and this is a highly secure (though energy intensive) method of transaction.

Proof of work essentially gives people incentive to expend more energy by selecting “voters” (people that validate a transaction) who use a lot of computing power, whereas the alternative will choose based on the size of their deposit. Another method, “proof of stake,” is decidedly faster and more energy efficient but probably less secure.

Proof of stake is lacking testing and is still vulnerable to hacking; however, it’s a promising alternative that uses much less power overall. Once experts can move into a proof of stake method, the system will inherently be less wasteful. 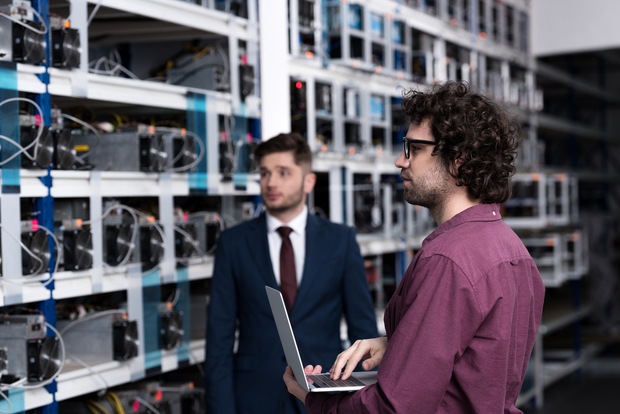 Are there more environmentally-friendly alternatives to Bitcoin?

Research needs to be done as to how the proof of work method can effectively be changed into the proof of stake method. But there are rumors of areas where renewable energy may be used to power hubs, such as hydroelectric power. In addition, various countries are working on different versions of Bitcoin which may or may not have less of an impact.

The future of Bitcoin and how much it affects the environment will depend partially on investment interests and how this propels people towards a greater or lesser energy expenditure. Only the future will tell if we can actually reduce the energy used by this new system, but to the extent that more efficient transactions are important for other reasons, there’s a good chance that it will happen.

John DeCleene Whilst having spent a lot of his life in Asia, John DeCleene has lived and studied all over the world - including spells in Hong Kong, Mexico, The U.S. and China. He graduated with a BA in Political Science from Tulane University in 2016. Fluent in English and proficient in Mandarin and Spanish, he can communicate and connect with most of the world’s population too, and this certainly helped John as he gained work experience interning for the U.S.-Taiwan Business counsel in Washington D.C. as an investment analyst and then working alongside U.S. Senator Robert P. Casey of Pennsylvania as a legislative intern. He subsequently worked as a business analyst for a mutual fund in Singapore, where his passion for travel and aptitude for creating connections between opportunities and ideas was the perfect intersection of natural ability and experience, spending his time travelling between Cambodia, Hong Kong, and China investigating and discovering untapped investment opportunities. John is a fund manager for OCIM’s fintech fund, and currently progressing towards becoming a CFA charter holder. He loves to travel for business and pleasure, having visited 38 countries (including North Korea); he represents the new breed of global citizen for the 21st century.
« All Things Cryptos.Forex.Stocks — 06/02/2018
Cryptocurrency 2018: is it worth investing in? »