Is the Banking Industry Holding the Crypto Economy Back? 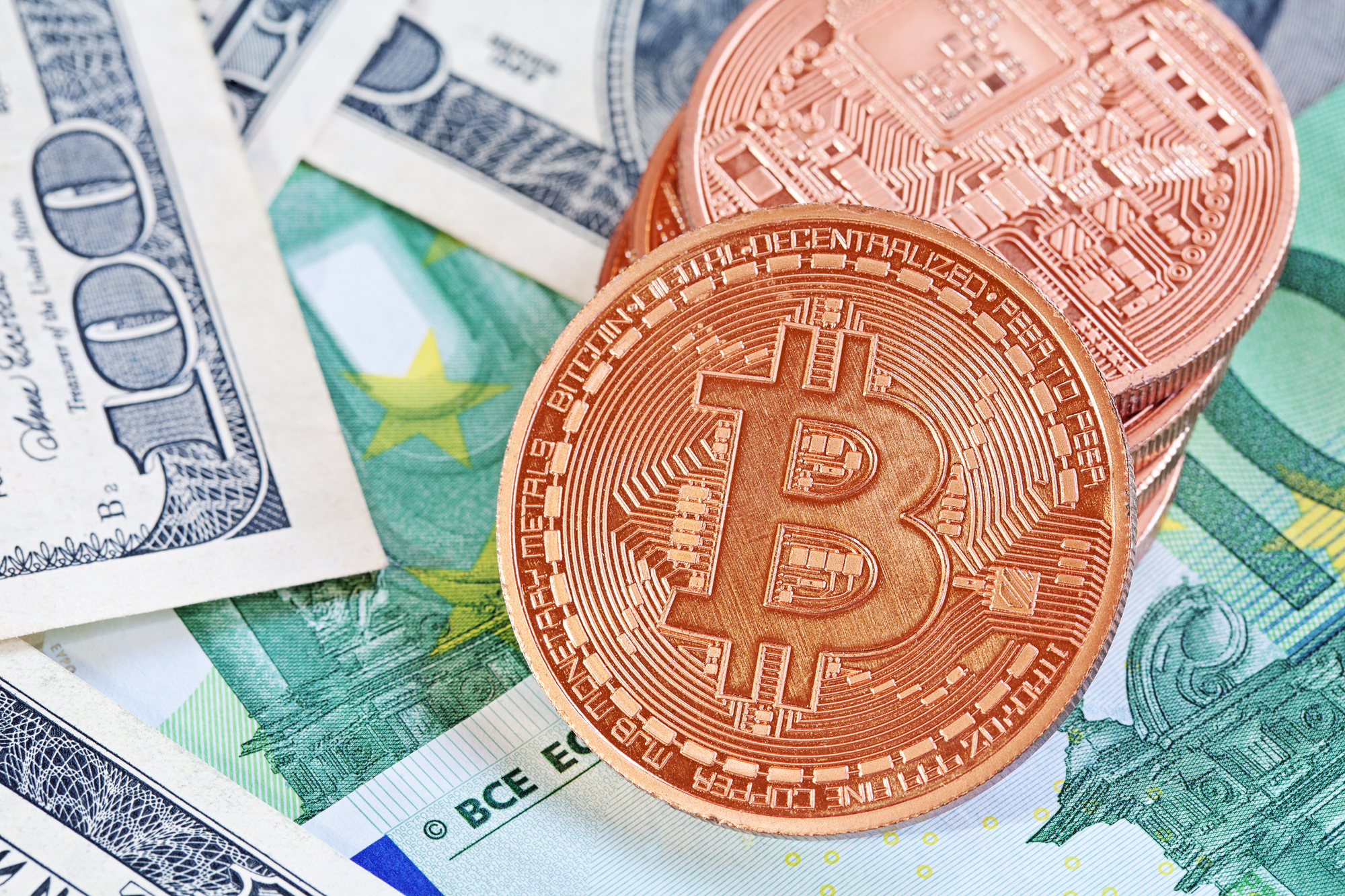 For centuries, banks have been at the forefront of the UK economy. However, with the meteoric rise of the crypto economy, is the banking industry stopping it from going mainstream?

According to the Big Innovation Centre, the UK will be a global hub for blockchain technologies and the crypto economy by 2022.

While this may sound like positive news, it begs the question: why then and not now?

As one of the powerhouses of Europe, you’d expect the UK to want to be at the forefront of a new innovative movement. Supposedly not.

Why is there a four-year delay?

Yet what the banking industry isn’t aware of is the possibilities in which cryptocurrency and blockchain technology can offer them and their customers.

Businesses have already started adopting blockchain technology and have produced a system that is faster, more secure in the way they handle data and provides better value in the upkeep.

If (and when) the banking industry do decide to take up this positive new technology, they’ll soon realise that their money transferring services will offer a more secure and safer method for customers. In turn, they can cut out the need to process and put more of an emphasis on getting their customer service right, as well as finding new innovative campaigns to run.

On the whole, banks should really be looking to cooperate instead of ignoring until greater compliances and regulations are introduced.

One way the banking industry could utilise this technology sooner rather than later is to provide them with the already-available tools to manage risks. So the banks could let a customer open up a crypto account via an exchange and they could benefit themselves by improving their Know Your Customer (KYC) scope due to the transparent nature of the distributed ledger technology.

Even though the crypto economy is moving at a phenomenal rate, a lot of people are still getting to grips with the idea. It’s the whole concept of the “great unknown” which can deter potential investors and backers.

The casing example would be to look outside of the EU in Japan. As a nation, they’ve just launched the world’s first bank-owned crypto-exchange, with applications being accepted on a daily basis.

Should this put you off the crypto economy?

Sadly, without the backing of the banks, the crypto economy won’t fully reach its mainstream potential for another few years. (Or 2022, as the report says.)

However, this shouldn’t put you off from starting your own crypto journey. In fact, it’s a golden opportunity as a business to position yourself as innovators of the technology within your industry.

Think of it like a successful rock band you watched in their early days of touring. By recognising and supporting them from the start, you can call yourself a true ambassador or fan before they achieved mainstream success.

Tap into the many benefits of cryptocurrency now and you’ll not only gain the support of the crypto community, but you’ll streamline the way your business operates too.