Should we be worried about our past? 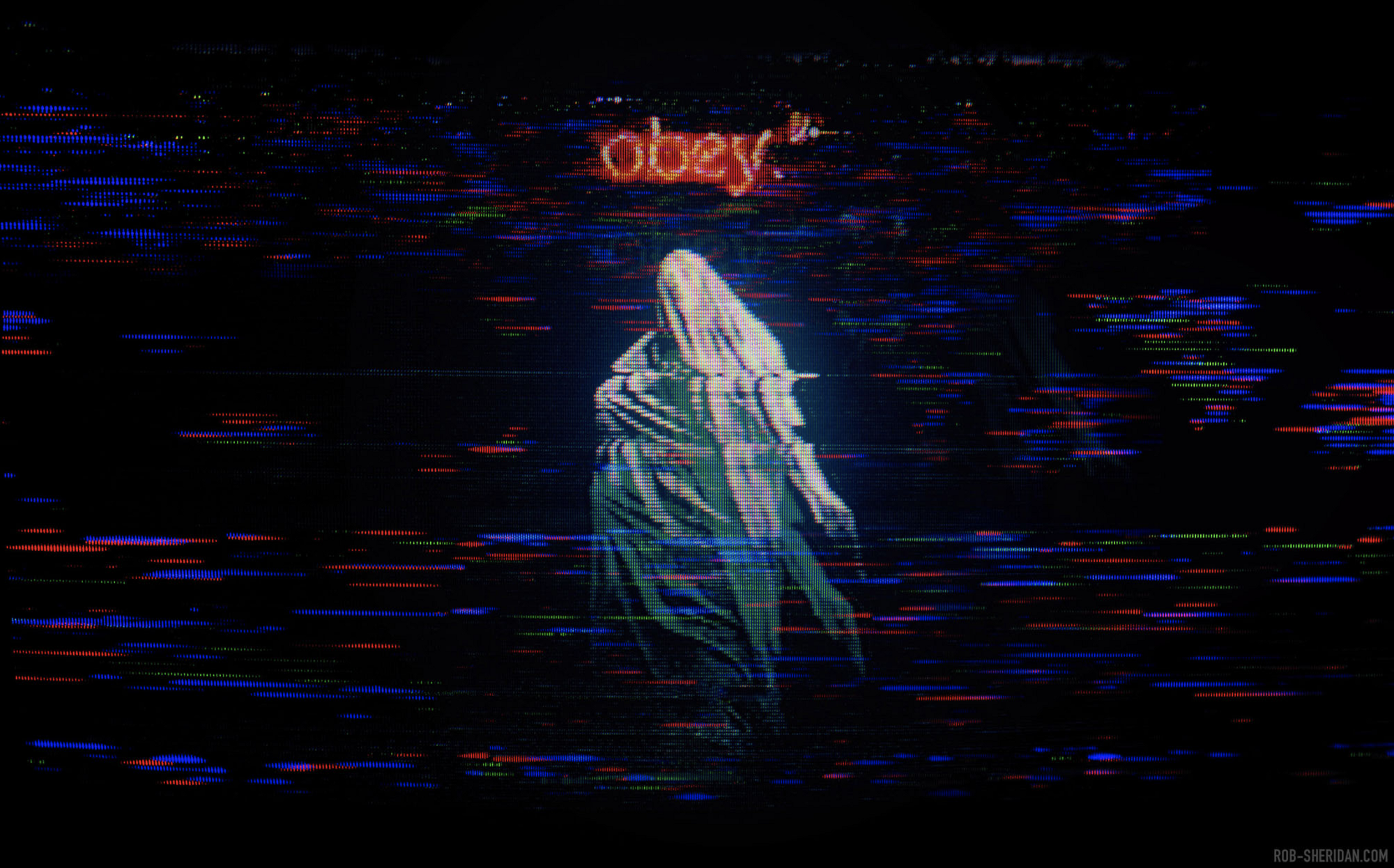 On leaving behind digital breadcrumbs.

In his revealing and subliminal book on Business Strategy, Only the Paranoid Survive, Intel’s C.E.O Andrew S. Grove (God rest his soul) wrote one of the most eerie sentence;

“In technology, whatever can be done will be done.”

At the time, or maybe even today, the most popular and well-accepted interpretation of the quote is one of motivation.

What if it wasn’t so, what if Andrew S. Grove was alluding to something far more sinister; a warning to future users, to be careful, to be paranoid.

It’s not much of a surprise that we live in a time when anything you say, do, or even not do — can and will have consequences.

We invented the term “Trial by Media” and presumed “Guilt” before “Innocence”.

We laugh or shrug it off, rather, when someone comes undone because of something they said or did a long time ago, a time that they might have been a different person entirely, because we never think we could be like them.

It’s easy, to say the least, to be dismissive, to not seek out the truth, to let bygones be bygones, because we love the term “Justice”; until it happens to us.

“It will never happen to me”

Are usually the first responses that come to mind.

“Well I’m not as bad as THAT person”, when perception is all we rely on and narrative can be intricately controlled — think again.

You could be “THAT” person.

In the world of Digital Forensics and Data Auditing, there’s a darker secret — one that the public is often unaware of.

You tend to make friends, you don’t necessarily want to be friends with.

These characters will adore you, often shower you with presents and favours.

Only to one day receive a seemingly innocuous request, “I need you to find me something”.

On the surface, the request seems rather benign — you think nothing of it.

Only to realise, the request wasn’t so innocent.

It’s evolved from being a simple request for “Vetting a potential client” to “Leak this to the media”.

You now feel personally liable, how could I have been so naïve as to not realise what was being asked of me?

The flip side to that is, how could I have been so naïve to think something so innocent could some-day come back to haunt me?

A tweet you sent or retweeted, A troll comment you left on a post, A harmless joke you made, A drunken text-message exchange, An affair you once had, An Illness you once concealed from the public eye, every inch of your life is now under a microscope.

If you should be so auspicious as to be a public figure, one with influence, the narrative could ruin you.

Sometimes the information doesn’t present itself as a direct threat, it’s an eerie exchange of Quid pro Quo; “Do this for me or else…”.

Hence leaving the question, should we be worried about our past?

Don’t be so naïve as to assume it will never be you.

What if I told you,

The reason why I so openly talk about my mental illness and often write about it very publicly is because some time ago, a certain individual, showed me my medical records — one I was all too familiar with.

Didn’t need to ask how they got it, the message was clear as day; “You attempted suicide twice in your life. Do you think the public will perceive you as mentally stable if you testify?”

The thought of having my personal life up for view for the public eye shattered me.

Don’t think for a second people would show you mercy, nobody will see you as a victim — it’s the narrative that matters, remember?

“This person is a manic-depressive, your Honour. Can we really rely on what he has to say? What if this is all but a figment of his imagination”

You think the jury will empathise, they won’t — remember they too take pleasure in “Justice” being served.

A recent example come to mind…?

One of Christine Blasey Ford.

Of how questions were raised to the legitimacy of her mental-health as she shared her story of abuse?

Of how careers have ended because of a Six-Year old Tweet?

Of how a seemingly innocent photograph with a friend of yours who chose to make the wrong decisions later in life, now makes you look like you’re one of them?

It happens; in this cruel world, be vigilant, be careful — be paranoid.

Most of all, think twice of the digital breadcrumbs you leave behind.

Nabeel is a research analyst and CEO of Honeycomb, a private investment consultation business, which is based out of both the U.A.E. and Pakistan. Previous he worked in the academic research field at the University of New South Wales in Sydney, Australia, where he completed his research doctorate in Cyber/Computer Forensics and Counterterrorism.
« For community building, game on
What is SaaS & why do the Tech investors love this model »