The Future of Social Media on the Blockchain 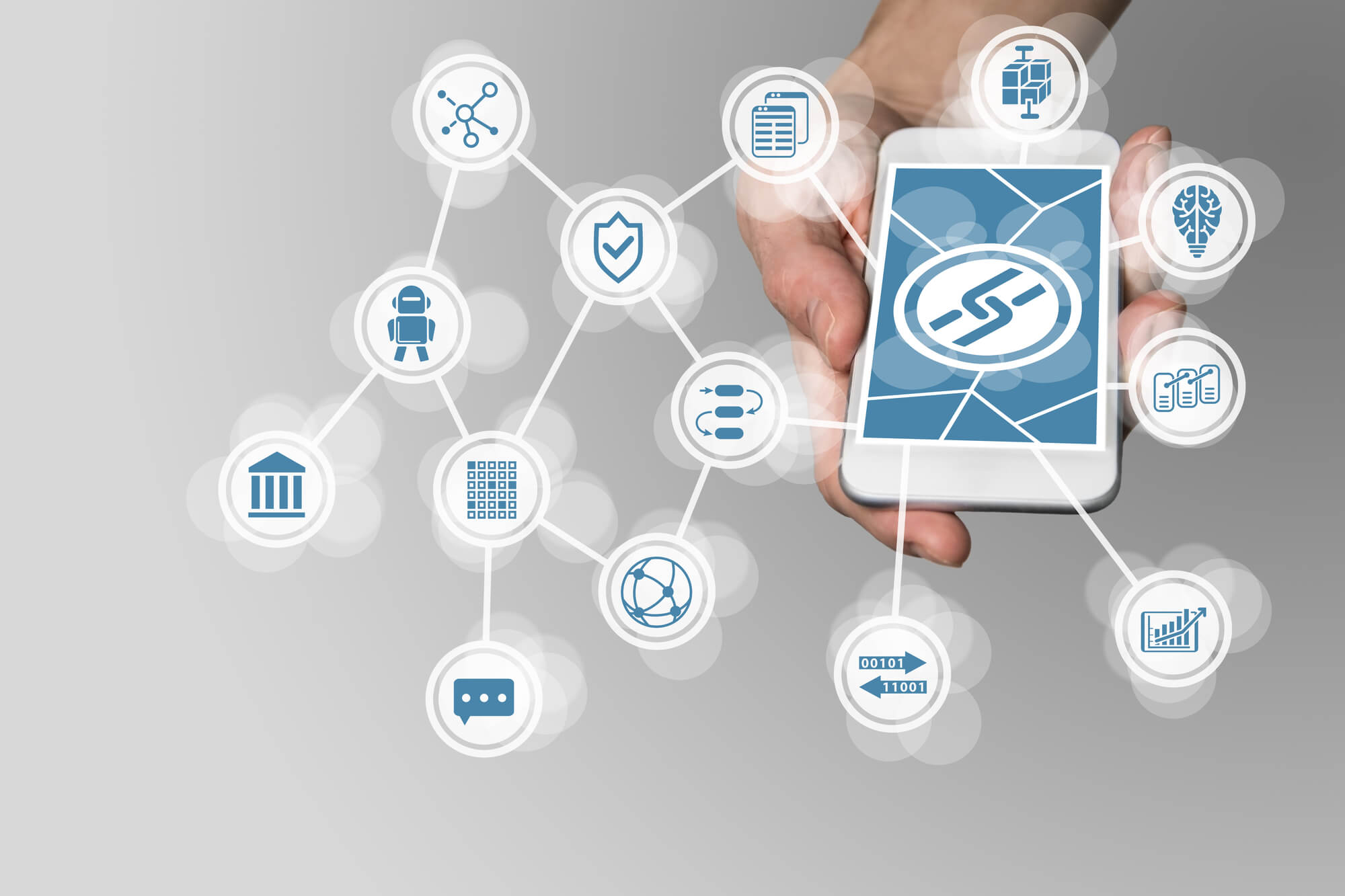 Is there a future for social media on the blockchain?

Even after the debacle of the Cambridge Analytica data leak, we continue to hear of new scandals surrounding the Facebook empire. This has lead to a growing need to find alternative platforms where we can trust that our personal data is kept private and secure.

The blockchain and its ‘un-hackable’ nature is the ideal foundation to build new trusted solutions on which we can all have faith.

Since the inception of Bitcoin, there have been a few social media platforms. Some good some bad, some will survive and thrive, and some won’t. There’s also a blogging site — Steemit, (which I don’t class as social media) being grouped amongst them.

There are a few social media platforms either live or being developed on the blockchain. Here I briefly write about only 4 of them. 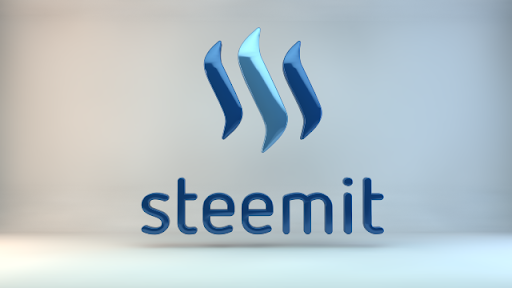 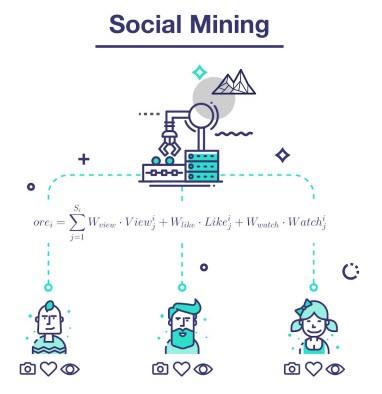 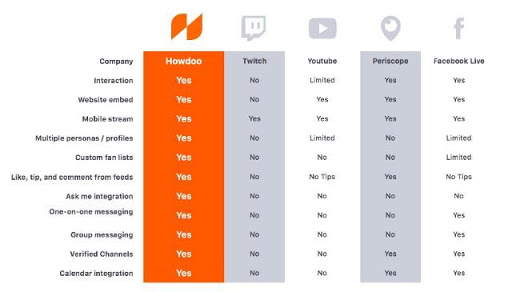 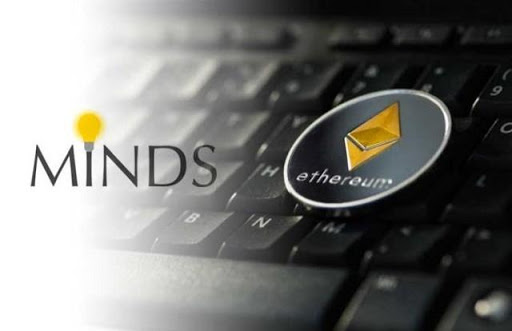 Summary: whilst it is great to see social platforms moving towards the blockchain, similar to the early days of MySpace and Facebook, there may only be a few winners. With this in mind and judging the vision, ability to deliver and potential leaders in this space, I have to say the pick of the bunch for me is Howdoo. Although not live yet, I have been following it closely for a few months and am nothing but impressed with the way these guys are going about building their platform, community and back-end support.

When compared to other social media options, Howdoo seems to have a plethora of features on offer. From the ability to earn tokens by sharing content, to the ability to decide what ads you see or not; again, by leveraging tokenization within its own ecosystem, token and blockchain, 100% independent from outside influences such as Ethereum. 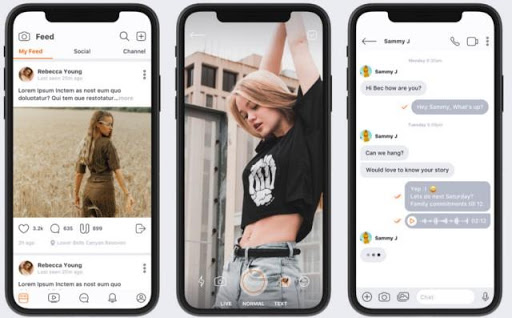 By having their own blockchain Howdoo are able to offer the opportunity to invest in master-nodes, which appear to have an attractive reward structure. See here for more details.

The number of partners these guys have on-board is impressive and they appear to be going from strength to strength.

With sign-ups well in excess of 35,000 (at time of writing), they already have over 3.5 times the number of users Mithril has on their live platform.

As an investor, if you compare the value of Mithril with Howdoo and factor in the number of users, the platforms and value both companies have; you may come to the conclusion that Howdoo has great potential. Whilst this is not financial advice and is purely my opinion, take a look at the detail yourself and make your own mind up.

John Kenny Ex-pat Englishman now living in Australia. I have been in the IT industry for over 25 years in both the UK and Australia. Driven by technology and innovation, I am passionate about blockchain and the potential it has to change the world we live in for future generations.
« Know all about the blockchain-powered Brave browser & Google Fi
Canadian City of Calgary launches its own digital currency »