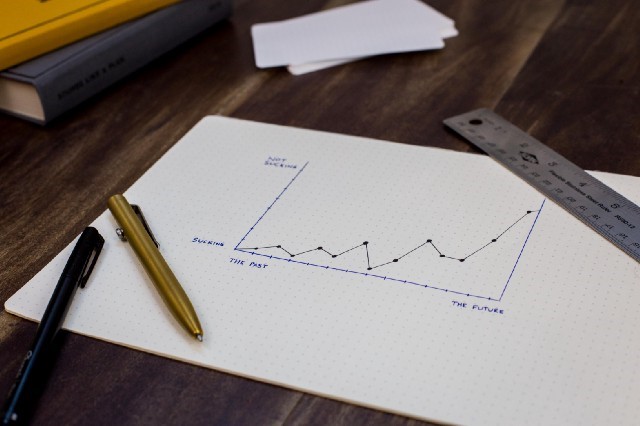 The Present and Past crisis says it all, but these too shall pass!

Pankaj Ghemawat, a professor at NYU’s Stern School of Business and the IESE Business School in Barcelona. He States this in Foreign Policy magazine:

“Despite talk of a new, wired world where information, ideas, money, and people can move around the planet faster than ever before, just a fraction of what we consider globalization actually exists. The portrait that emerges from a hard look at the way companies, people, and states interact is a world that’s only beginning to realize the potential of true global integration. And what these trend’s backers won’t tell you is that globalization’s future is more fragile than you know”.

The global crisis of 2008 supports the above statement, as the trade declined to a much lower than anticipated. Global trade dropped sharply in 2008. WTO had a forecast of 9 percent fall in global exports.  Also, the world trade volumes decreased to 14% from December 2008 to February 2009. Within these three months, Japanese exports were down to 29 percent. EU15 exports were up 0.3 percent in February over January levels, after falling 2.3 percent in December and 5.3 percent in January (CPB World Trade Monitor, 21 April 2009).

Foreign Direct Investments (FDI) has not yet recovered from the financial crisis happened in 2008. In 2016, the G20 countries alone instated 350 discretionary measures against foreign trade whereas only 100 measures to liberalize trade. This further hampers the growth of free trade.

Brexit, another backlash on globalization, a clear rejection of world economic model and the decline of the idea of integrated Europe.

The impact of Brexit is not as fast as the financial crisis occurred in 2008 but the consequences are detrimental to the growth of globalization in the European region and subsequently to the global economy. Banking sector across Europe had a huge blow and shares in the global bank plummet from 7 to 20 percent on the same day after UK voted for Brexit. The countries closely engaged in trade with UK pre-brexit are the worse hit ones- Ireland, Netherland and Belgium.

Latest political events giving rise to nationalism and populism creates a hole in globalization model. For example the election in 2016 in which Donald Trump won the US presidency, is by far won the election only on focusing on the nationalistic agenda. To name a few more countries who are more aligned to nationalistic and protectionism are China, India, Japan, Russia and Turkey. The declining economic stand point are due to the attenuated growth, which is driven by decelerated global trade and also not to mention the nationalistic measures.

The present pandemic has made the major of the economies to go on a survival mode giving rise to self-reliance model. In a micro level, the effect of this pandemic are unimaginable and on a macro level this situation has accelerated the “Deglobalization”.

According to WTO forecast, the global export trade in 2020 shall fall to level seen in the late 2000s.

Though the major crisis in the past and present experienced major stumble blocks but we cannot out rightly state the globalization is declining stage nonetheless it is best to state that the globalization seems to be on pause. It had weathered the past crisis so we anticipate the same in this present crisis as well.

The Global integration bond is glued to a level of inseparability! 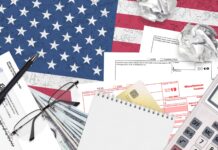 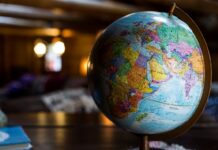 We can Homogenize the Global Market without Globalization