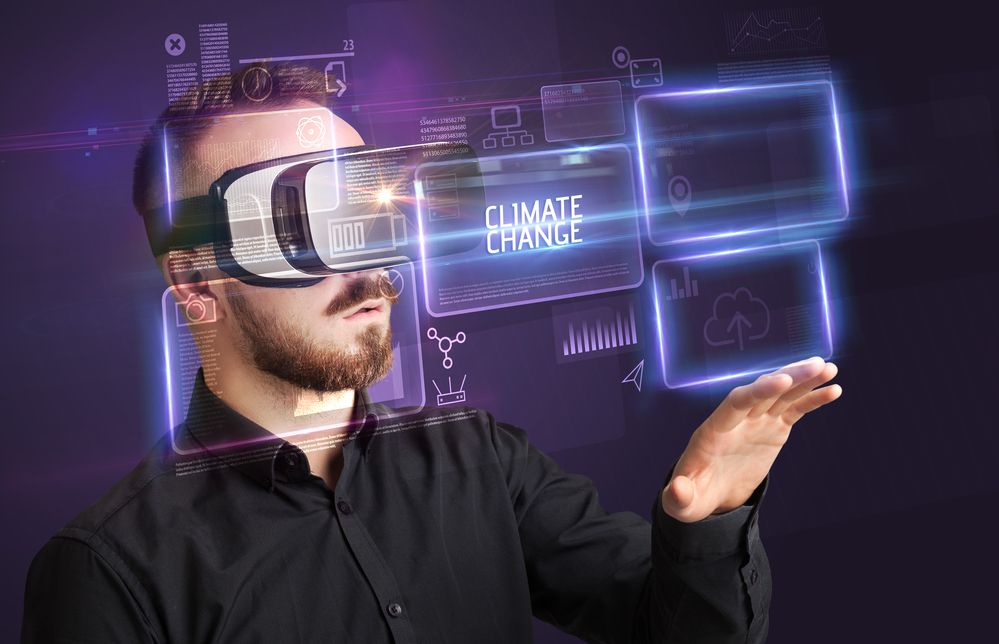 Did you know the Data-Driven Investor is one of Medium’s top publications for data science, blockchain, and entrepreneurship? Not only that, but we’ve also got a monthly readership of 800,000 to 1 million.

And we wouldn’t have got there without you.

But we’re only scratching the surface. Data-Driven Investor is becoming much more than a publication.

Projects in the pipeline:

Want to build your authority in your field of expertise? We need your help in uncovering insight people can’t get anywhere else. In return, we’ll highlight the best submissions in our newsletter.

You can submit your original article to our main site using the submission link.

(Note: If you enjoy this piece, please consider forwarding it to a friend. If someone sent you this piece, you can subscribe to the DDI newsletter so that you never miss a beat.)

Catch the previous issue on cryptocurrency [here] and all about markets and the economy [here].

Each week we bring our readers a couple of hand-picked stories from the DDI community. Want your story featured? Submit your best here.

Head’s up: You’re probably wondering, “Why are half of these about blockchain?” Well, we made an oopsie in the last issue of the newsletter by sharing all the tech-focused articles meant for this issue. Blockchain still counts as technology, so we’ve switched them around this week. No biggie!

Your face is the new currency.

“The next thing we may see is the rise of privacy marketing in which the corporate image is built on the promise of zones free of recording devices.”

How Congress Blindly Sees the Future of Tech Companies

The task of health tech

So A Big VC Fund Is Investing In Your Startup? 4 Practical Considerations

“If you are signing up with a big VC, have an open conversation first on how they will make the decision to lead the next round.”

“because DLT-based trading has an embedded protection against double-spending, settlement on a blockchain is intrinsically cheaper and faster than with traditional markets.”

AI, Blockchain and Smart Contracts: Why We All Need to Embrace Innovation

The Unlikely Marriage Between Wall Street and Blockchain

Do Not Buy Bitcoin

Also, Google launched its newest smartphone, the Pixel 4a.

While we’re on the subject of smartphones, Chinese telecom giant Huawei shipped more smartphones worldwide than any of its competitors in Q2 2020. However, US sanctions are putting pressure on the company’s access to processor chips to build smartphones. This tailwind comes after the US eliminated Huawei’s access to US hardware and software in 2019.

Instagram has launched a direct competitor to TikTok, Reels. It’s similar to its competitor, but also different (augmented reality). So far, reviews are mixed, if not downright ugly.

To infinity and beyond!

Also, SpaceX, along with United Launch Alliance, scored $billions in Pentagon rocket contracts. NASA must be feeling a bit jealous these days.

These spaces may even become hubs for Amazon’s grocery delivery services. Not to be bested, Walmart is joining forces with Instacart to provide same-day delivery to challenge Amazon’s market share.

A boost for 5G in the US

The US government plans to redirect the 3.5GHz spectrum from military use toward consumer 5G in 2021. 3.5GHz is ideal for 5G networks, which will be crucial for developing the Internet of Things, smart cities, autonomous vehicles, insanely fast mobile internet speeds, and much more.

The development of 5G will be crucial for advancements in AI, which, according to a recent study by the US Census Bureau, is only utilized by roughly 9% of firms.

The US Department of State has released a five-part plan for safeguarding sensitive information of US citizens and companies. Dubbed the “Clean Network” program, the press statement was shy of putting the Chinese Communist Party (CCP) in the spotlight.

Over 30 countries have already committed to the plan, but implementation is an ongoing process.

In the wake of the TikTok drama, some believe there will be an inevitable splintering of the internet into two (US and China), possibly even three (EU) parts.

Privacy is kind of a big deal. However, there’s serious money to be made for snapshots of that beautiful face of yours. Facial recognition is a massively contentious issue today. Some parts of the US, such as Portland, Oregon, have banned the tech outright.

Clearview AI collects images from the internet, then sells access to the database to law enforcement agencies. The company’s app matches the images for likeness and scours the net for similar photos. People aren’t happy with companies selling their faceprints without their permission. Abrams will defend Clearview AI in court on the grounds of free speech.

Facebook reports its AI detected 95% of the 22.5 million instances of hate speech removed from the platform in Q2 2020. However, many believe it’s still not enough, stating the company needs to be more proactive in detecting and eliminating hateful and misleading content.

Boston Dynamics keeping you awake at night? There may be a more imminent threat to fuel your insomnia. A team of experts compared 18 different categories of AI threats and found that deep fakes were the most significant threat humanity will need to contend with quite soon.

TikTok plans to sue the US government in response to President Trump’s executive order to ban the company from operating in the United States.

Microsoft is in talks with ByteDance to buy its overseas TikTok operations, and Trump will only allow a little over a month to seal the deal.

The WSJ also found TikTok has circumvented a privacy feature of Google’s Android operating system to collect tracking data from millions of mobile devices. Also, users have no way of opting out.

Trump’s decisions have not been good news for China. Annual iPhone shipments from China may drop by 25%-30% if the US orders Apple to remove WeChat from its app stores globally. Such a hit would further accelerate the migration of factories from China to other cost-effective regions globally.

Central banks target magic internet money | The People’s Bank of China is testing its new digital currency in several major Chinese cities. Officials hope to steal some of Alibaba and Tencent’s thunder in the digital payments arena. Their goal is to simplify digital payments and interbank settlements.

Very special effects | What does The Lion King (2019 film) have to do with the future of filmmaking? A lot. Ben Grossmann, Award-winning visual effects mastermind at AR/VR company Magnopus, just blew my mind.

Films are being made with game engines like Unreal and Unity, along with virtual and augmented reality, allowing film directors to walk around a virtual set. This line from Ben sent me down a deep rabbit hole:

“You can pick up a tree and move it. You can grab the Sun and change the light. You can become a character and give a different performance.”

Our friends at Alpha Trades dive deep on markets, crypto, and the economy throughout the week. Find your Advantage with the most recent episodes:

How to construct a Crypto portfolio for the next bull run

Bradley Stone Follow Bradley Stone is a content management specialist and professional writer with a focus on building the presence of clients online. Previously a teacher in Thailand and online, he has recently shifted focus toward collaboration with influencers and academics primarily in the fintech and economics fields. Bradley is currently a writer and content manager with Alpha Trades, LLC. He has lived and traveled extensively throughout Asia, North and South America, balancing his thirst for adventure with a keen interest in emerging economic and social trends. Bradley holds a Bachelor’s degree from Appalachian State University. He can be reached at [email protected]
« You face may attract a lot of interest in the coming years
Innovation farm and a pioneer’s spirit: all organization (and you) need to still have a say in the future »