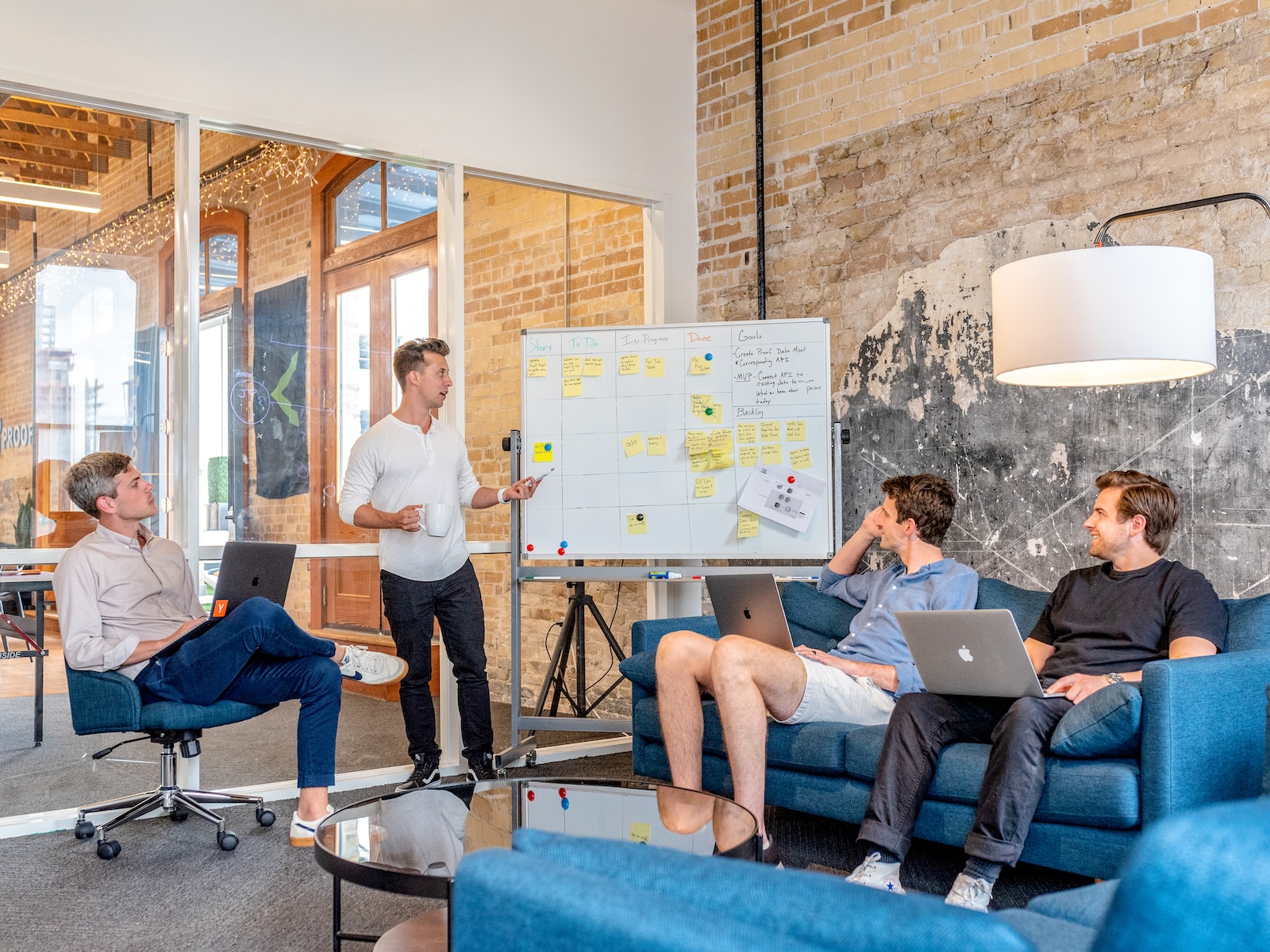 It is probably not shocking to those in the field that numerous startups fail due to founder conflicts. I have seen this happen to many founder friends. In fact, Harvard professor Noam Wasserman claims that 65% of startups break down due to this reason.

One of the reasons involves disagreement in the roles and responsibilities. To determine who should do what, a newly-formed founding team should go through a 2-step process.

It is possible that the responsibilities in step 1 evolves over time (e.g. when the company direction changes, or as the company scales). However, at any static point in time, founding teams should have clarity on which responsibilities fall under which role. In step 2, founding teams should collectively design a framework that is not driven by emotions, aspirations or pride. It should be a framework that gives the startup the greatest chance of survival and success, and frankly, should not be convoluted.

At the startup I founded, the framework we used for step 2 involves 3 simple guiding principles.

Based on the framework we used, arguments such as “I came up with the idea and therefore I should be CEO”, or “I can grow into the CEO role even though someone else on the founding team may be the better CEO” have no merit. Certainly, founders can and should design their own frameworks (i.e. there is no assertion that the framework we used is the best), but everyone should agree at the framework level, before assigning the roles and responsibilities.

Since the CEO position is perceived to be the most highly coveted role, I will take the luxury to expand a little bit more. The CEO is analogous to a conductor of an orchestra. His/her role is to bring in the best possible musicians so that the orchestra as a team can present the music in the best possible way to the public. There are a few important points that are worth highlighting.

In a technology startup, the CTO is often viewed as an equal. Seasoned technology investors are cognizant of this, because they know that what generates outsized returns for them in many of these businesses is the “technology leverage”.

Greg Greg is currently a technology entrepreneur. He graduated from Stanford with a B.S. Computer Science and M.S. in Management Science & Engineering.
« Why Cloud Is Smart For Mergers And Acquisitions
Open-Source Community Heads Towards Consistent Profitability Trading Crypto »