A Team Should Build the Most Impactful Parts of Its Software 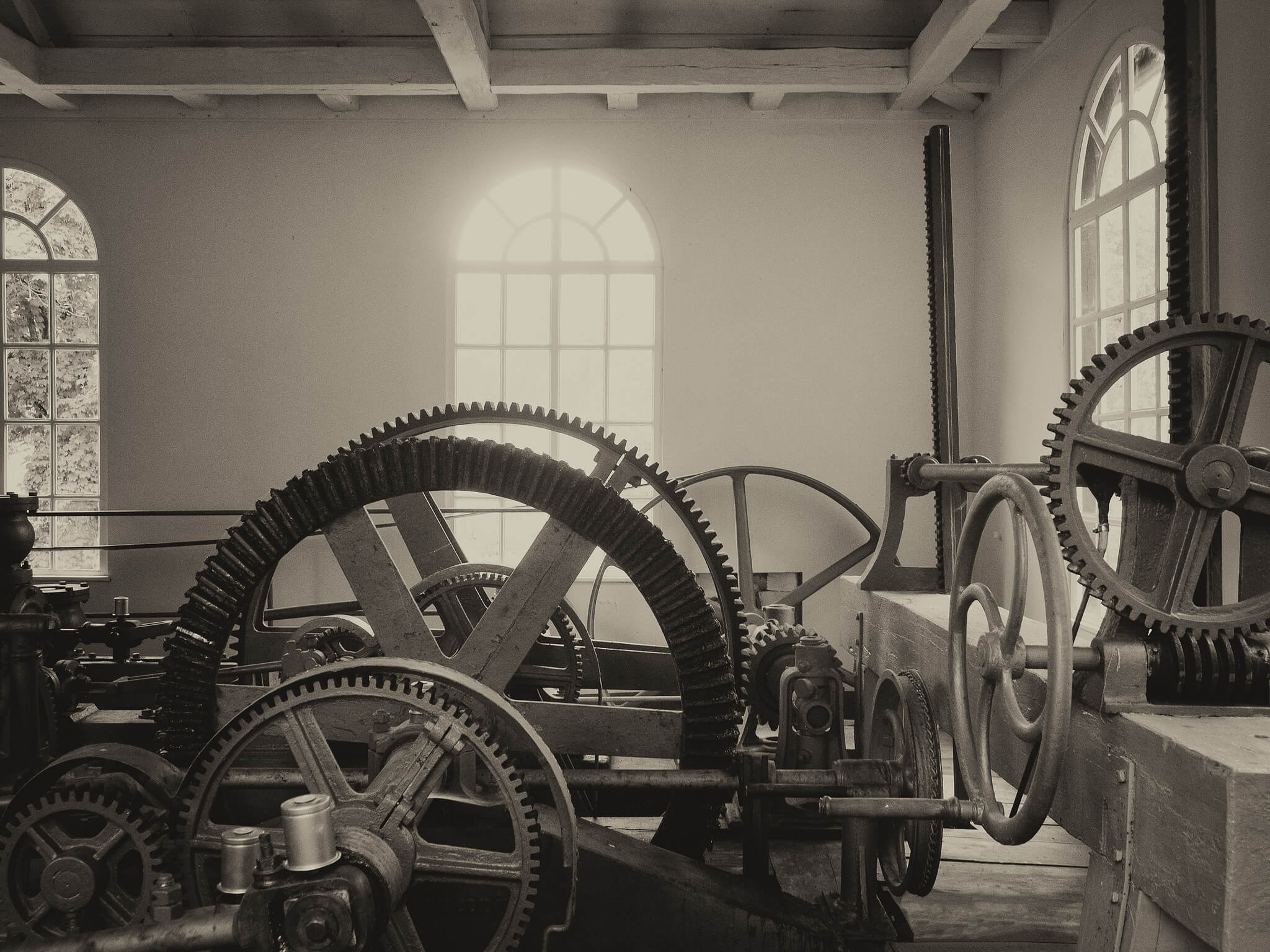 Publicly available solutions are ubiquitous. These products can fill a team’s need so well that it is tempted to build its software from a mélange of packages sown together.  A mishmash of libraries is an appealing approach. Yet, a unit is better off avoiding that method. Instead of the Frankenstein technique, a group should build the most impactful parts of its software to gain otherwise unattainable knowledge.

When a team builds a consequential piece of its software, the unit acquires knowledge, which can be used to make well-informed estimations.  A squad makes enlightened guesses when it has the expertise acquired from constructing a component. An assembled element lays all of its dependencies and idiosyncrasies bare, giving a crew a clear view of any implied work.  An indirect effort is a source of inaccurate conclusions. An item might have requirements, which might have peculiarities. Those eccentricities (e.g., unusual calling conventions) can lead to ancillary tasks such as writing extra lines of code, building additional classes, or coding supplemental methods.  Those jobs make hunches incorrect. To fix them, a clear picture of any hidden endeavors is required. Those tacit exertions tend to be made clear through the knowledge gained from building a software component.

That expertise can also be gained from open source products, which are widely available.  Many of the commodities on NPM are publically available.  That package manager is easily integrated into commonly used tools such as Grunt and Gulp, making such goods widely available.  The code for much of that merchandise is available on Github.  That site makes much of its source publicly available, allowing any person to analyze its lines. Open source goods are easily accessible and readily analyzable just as components that are written in-house are. A package from Github yields, when studied, the same expertise that a handcrafted part does. 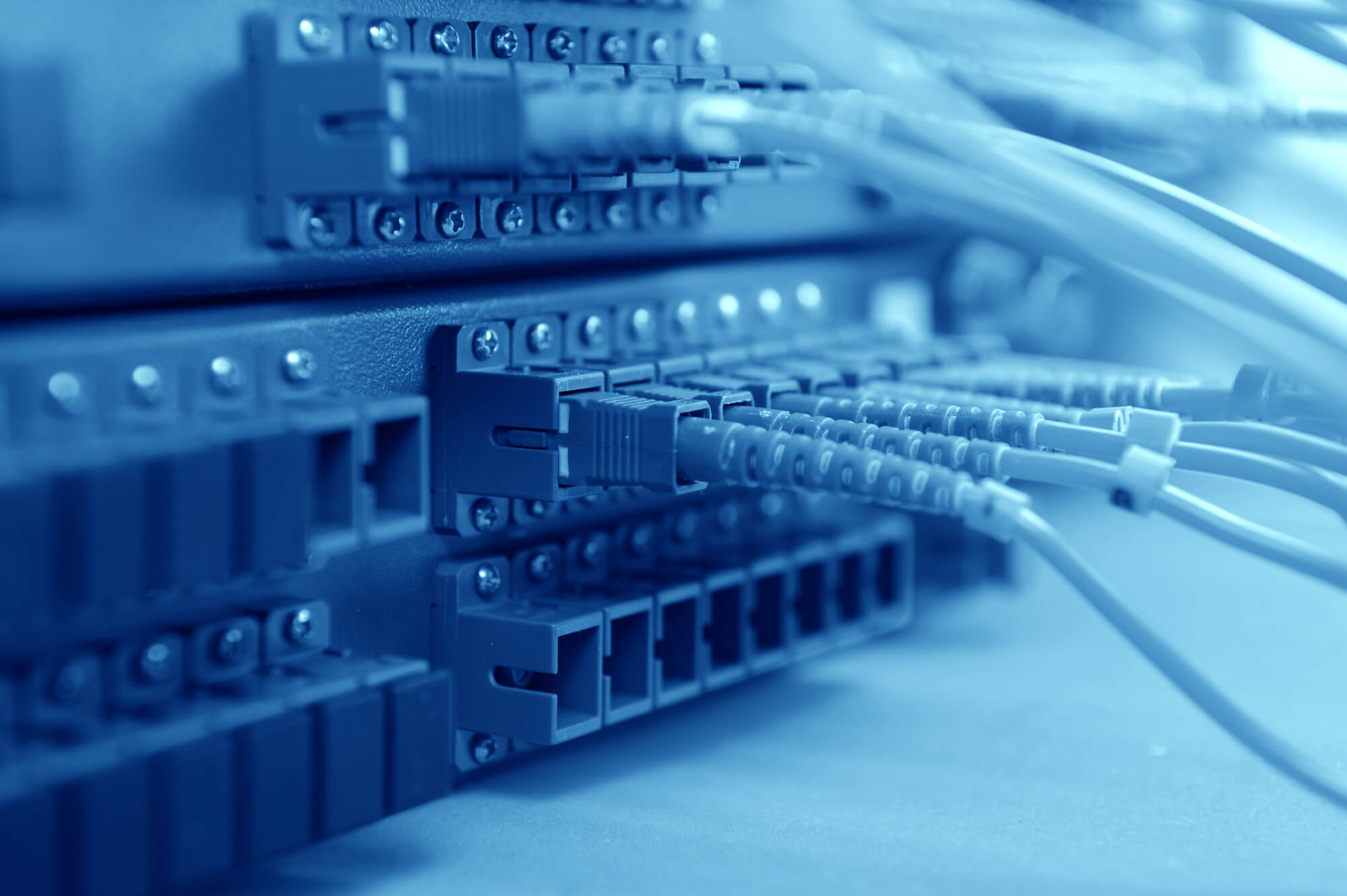 Elements whose source is available to the public can provide many of the benefits that homegrown code provides, but they cannot provide all of them.  Open source merchandise can be analyzed by a team just as in-house house goods can be.  A group can read the code of an open source product in the same way that it can scan the source of a handcrafted commodity, making the two viable targets for certain analytical approaches. Other analytical methods are only open to homegrown components. A member of a unit can ask a developer for a piece or product about that part or merchandise, but he is unlikely to be able to ask the programmer for an open source project about an element or good.  The coder may not be reachable, or he might not respond to questions, leaving a team’s participant questions unanswered.  Those queries may not be answered by in-house developers, but they are more likely to be replied to than are inquiries directed at open source programmers.  Coders within an organization can at least be reached, and they can be compelled, if necessary, to provide answers.  Those responses provide a means of analysis that an open source product is unlikely to supply.  Certain analytical methods and their benefits are not generally available to open source merchandise, but they are available to parts built in-house.

The diagnostic techniques unavailable to code from Github are not always a reason to refrain from using a component, but they are if that element is a central one.  Impactful parts are hurt by any investigative approach that is unavailable. For example, the inability to question the developers of a component leads to a loss of knowledge.  That deficit can have a seismic impact if the element in question is a central one. Centralized pieces have an influence than fans outs to touch distant ends of a system. Those boundaries and everything linking them to the fundamental component is affected by any of loss of knowledge in that basic element, creating a radiating impact.   The shock ripples throughout the system, affecting many aspects of software development. One such facet is estimations. A short conversation with a part’s programmer can sometimes eliminate hours, days, or months of work that otherwise cannot be anticipated. That developer might reveal an unobvious approach that saves many hours currently and/or a hidden means to avoid struggles in the future.  That effort and those hassles are avoided through a short conversation with an element’s coder that provides otherwise unattainable information, leading to a more realistic estimate or a way to meet the existing estimate. The effect of that estimate and/or path reverberate throughout a product when applied to a central part. Non-impactful components do not permeate a product to the same degree, making a similar loss of information less destructive.  The deficit that results from a certain lack certain analytical tools is less harmful the less central an element is, making those parts acceptable candidates for open-source products. 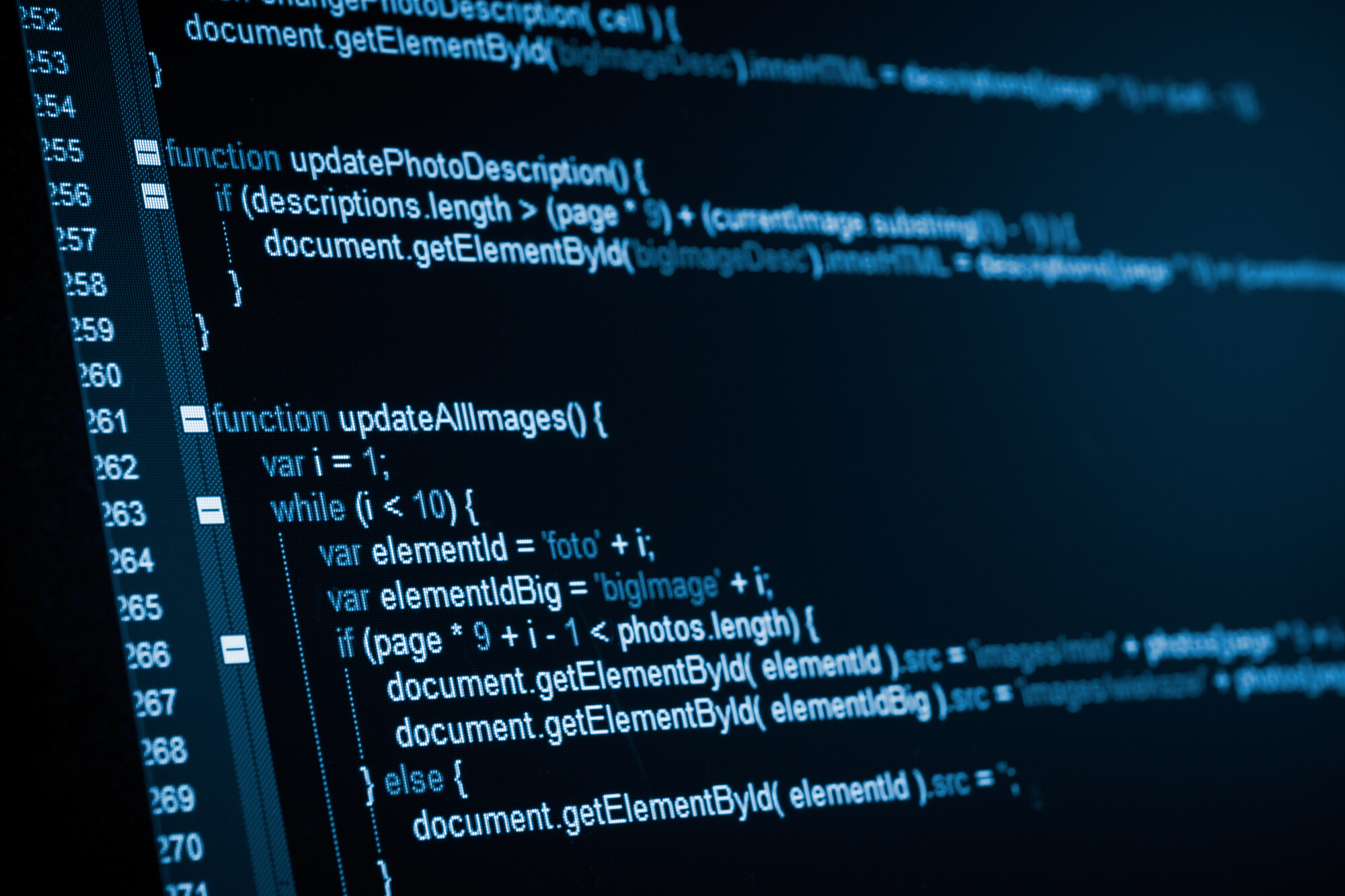 Merchandise from Github is a reasonable approach for an element that is not particularly impactful, but it is a poor choice for a piece of a software system that is. Those parts should be built by a team in-house. When a unit builds a component, it gains knowledge that it otherwise could not attain. That expertise comes from analytical tools that are unlikely to be applied to open source software.  Code from Github is not likely to be analyzed in certain ways. The lack of those methods leads to a number of problems such as inaccurate estimates. Those imprecise guesses send shockwaves through a system when they are applied to centralized components. Those mistaken conclusions should be avoided for central elements.  To avoid faulty hunches, impactful parts should be built in-house, while less consequential pieces can be acquired from repositories such as NPM.

Collin Rusk Since the mid-2000’s, Collin Rusk has worked on a variety of projects, using his interest and expertise in software engineering to develop and/or architect enterprise systems. Business products have unique challenges. Enterprise systems are often complex, and they typically have to be supported for a period of at least a decade. Long support-durations and complexity make shortfalls in software engineering particularly harmful. Those deficiencies can cost an organization hundreds of truckloads of cash. Inadequacies on multiple products allow those amounts to accumulate to destructive levels, an event that Collin has witnessed multiple times. Those events, and his own mistakes, have spurred his interest in software engineering (a distinct concept from programming). Collin has used that interest, and the knowledge gained from it, to move the enterprise systems that he builds in a less destructive direction. Collin has been architecting enterprise software since 2010. He has a B.S. in Management Information Systems from Le Moyne College and an M.S. in Computer Science from Lawrence Technological University. Collin is interested in a variety of subjects. Using those areas, he attempts to augment his software engineering knowledge.
« Dear Citizen, blockchain will change your life!
Blockstream utilizing Space satellites to broadcast Bitcoin blockchain to the World population »