Turning Around On The Information Highway 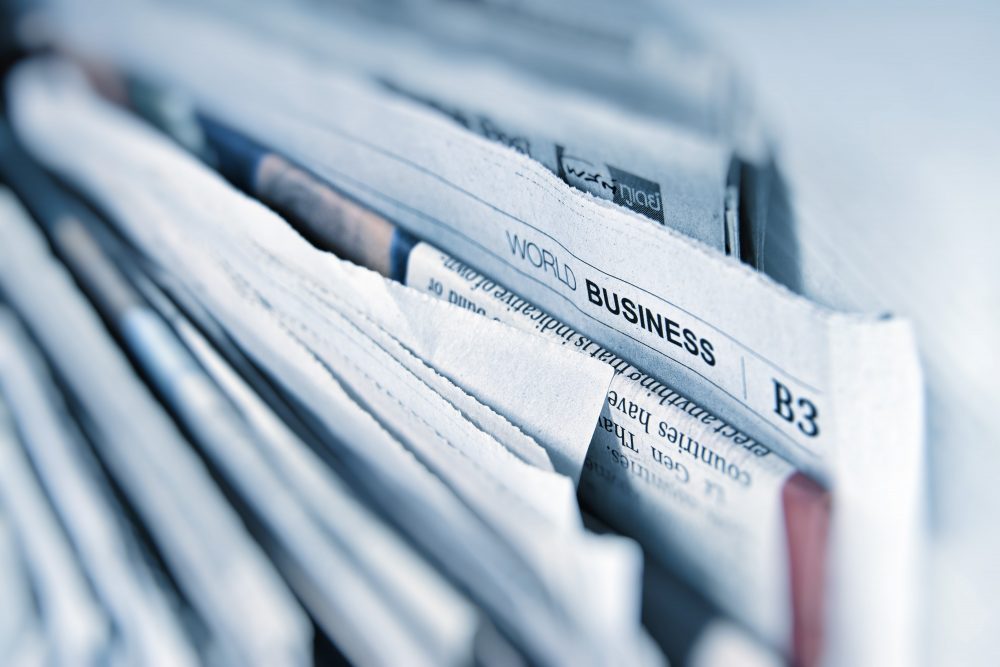 Since the dawn of the 24-hour news cycle, the information highway that we now find ourselves on has seen a prolific rate of growth, bifurcating all the more with the advent of the internet and mobile tech. We’re bombarded with news from innumerable outlets, each new headline grasping at our attention more desperately than the last.

All the click-bait, misinformation, exaggeration, unethical reporting — notable blemishes on the media’s record in conveying news to the public that bring this ceaseless stream of information into rhetorical question.

We’ve also unfortunately come to a point where the transfer of information has become so nuanced, so intricate and so sophisticated that it’s becoming harder and harder to distinguish reliable sources from unreliable ones, or accurately surmise whether there are other interests at play.

Sure, we know by now that certain sources are biased and non-partisan; we exist in a reality whereby we take every story in with a grain of salt dashed upon the hand that feeds it to us. But how deep are certain biases rooted? How is information actually controlled in the modern context of immediacy and unprecedented bandwidth between us and technology?

Fake news — we get it. Advertising influence — we get that too. That a great portion of sensitive information is not to be brought before the public eye — we disparagingly agree. But what of the deeper and darker motivations? The merchants of doubt and the robotic algorithms lacking any semblance of meaning? And how healthy is it for us to be exposed to this perpetual onslaught of information — true or not, compromised or not, mostly pessimistic and distracting? 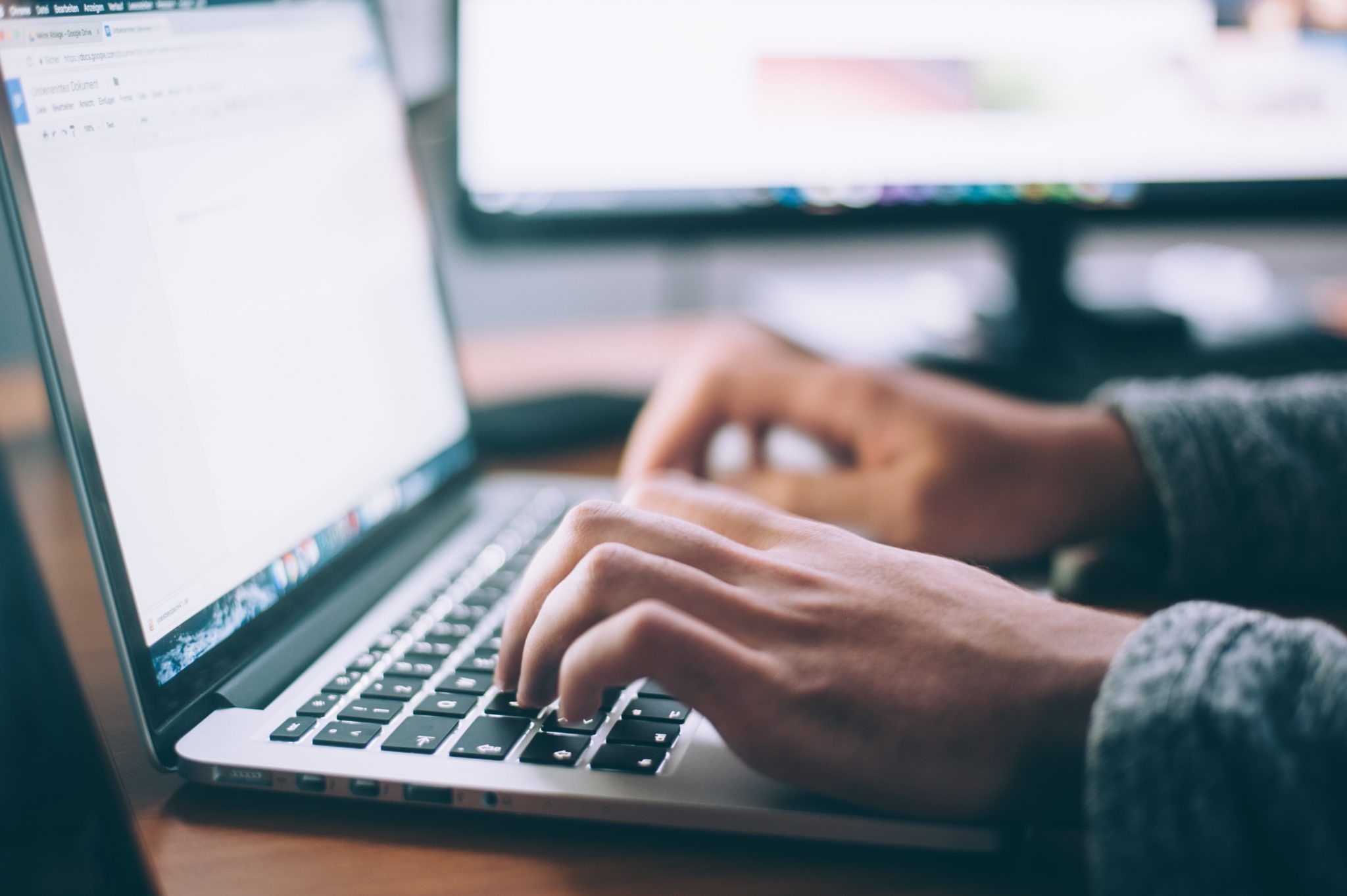 Add to this the fact that it may not even be natural for us to know what’s happening in every corner of the world, every single day. As beautiful this spinning blue marble is, it’s got some dark spots to it that will rain of the parade of any onlooker if they look long enough.

And so a solution is needed. We can try to disconnect, yes, or we can try to set boundaries. We can avoid and sidestep but that’s not really a proactive resolution. Fortunately, there’s something much more substantial that can be done, spouted from the mind of someone who hasn’t even been around for the last twenty years to see how seemingly absurd this transfer of information has become.

“You are an explorer, and you represent our species, and the greatest good you can do is to bring back a new idea because our world is endangered by the absence of good ideas. Our world is in crisis because of the absence of consciousness.” –Terence McKenna

McKenna is known for many things, most notable of which is his psychonautic encouragements, but his musings about technology and our place within this matrix of information are worth paying attention to now more than ever.

Despite his harsh criticism of the social fabric, directed mainly at the power structures that weave it, McKenna always maintained an unwavering optimism about technology, the internet, and the future of our technical capabilities.

And so it’s within a deep dive of his words that I’ve strung together a solution, riding the waves of his sanguinity and clutching to his hopeful perspective like a buoy of reassurance that we’re actually at the crest of a remarkable situation.

A situation whereby enlightenment is afforded to anyone with internet access. Whereby streams upon mountains of content made available online is not only created by those with access to privileged echelons of resources.

This is more than a mere touting of our newfangled prospect to amplify our presence and reach all corners of the world — this is about a complete deconstruction of the information highway, a reinvention of the way we interact with content. Maybe Terence can better explain. 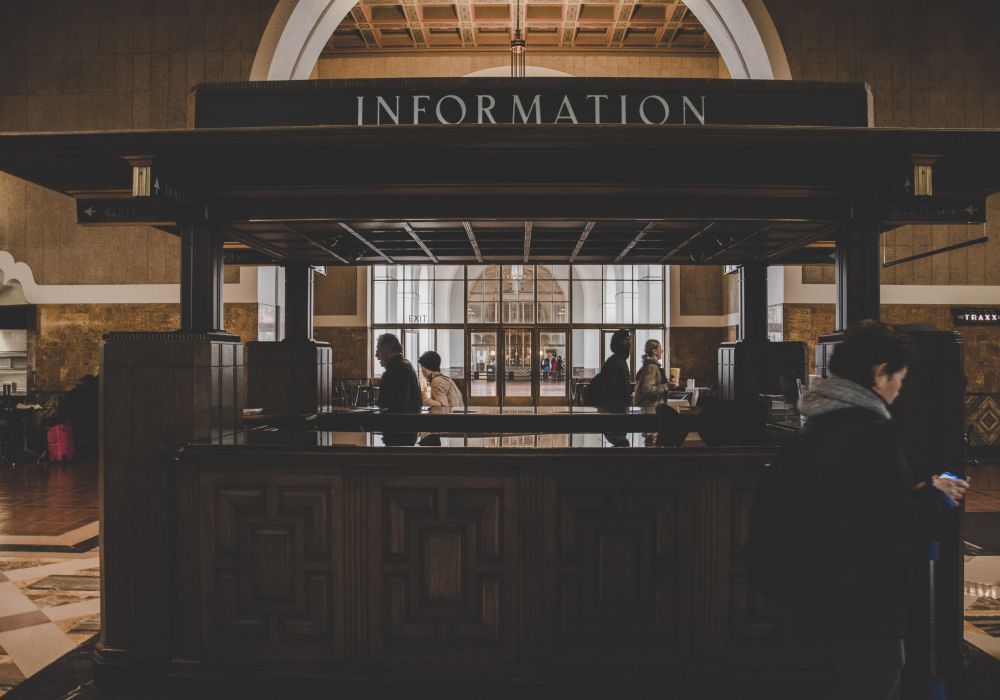 “It’s a struggle over how shall the world be seen and felt. And as long as you’re just consuming the means coming down from the toxic distribution system, you’re a victim and a mark, and so what we have to do is produce, send stuff up the wire…

…You should put your message out there and we should all produce as much art as possible. I think the leisure and the indulgence that is permitted us, the rich of this world (and we are all in that class, the upper 5% of the earth’s population) you can’t live with yourself unless you give something back…

…Share your art, share your soul. The reason we’re so controlled and abused and misused by our institutions is because we are divided from each other. They have divided us by race, by class, by sex, by political style by all of these ways when, in fact, it’s in everyone’s interest to have a future, to build a future where children can be raised with reasonable expectations that humanity will be preserved…

…These mass-media things — radio-televisions, newspaper, this is where a very small group of people literally set the agenda for millions and millions of people. It’s called the top-down, or one-to-many communication. What the internet holds out is this thing called any-to-any communication… The playing field has been tremendously leveled. And then the quality of what we produce can tip the balance still further.”

Each of us now has the ability to undertake the role of an information source, and where better to make such a point than on Medium.

We can create art — visual or literary, physical or audible. We can influence, we can pique interest, catch ears and make eyes water. We can manufacture, we can assist, we can advise. We can go viral, we can influence change, we can spark movements.

This post may have an anachronistic flavor to it, as it seems like it ought to have been written decades ago. Much of this we already know but it’s still worth beating the drum in the face of certain reporting practices that fail to relent.

If anything, this should only serve as a reminder, as motivation to keep doing what we’re doing and making great content, whatever that content may be.

Michael Woronko Michael Woronko is an avid writer and explorer of all things curious. Rekindling ancient philosophical questioning in a modern context whereby humanity faces its greatest leap forward into tech, space, and the mind. A top writer in numerous topics on Medium ranging from space to mental health and a sprouting entrepreneur, Michael's motivation stems from venturing into his own consciousness, experience, and observations.
« Digital Singularity: The Digital Transformation Guide for C-level Executives and Investors
5 Skills to Develop to Be A Great Leader »

Healthcare, Personalized Care And Us: How Are We Doing?