In mature ecosystems like Silicon Valley, there is just so much entrepreneurial activity that it often becomes hard to distinguish signal from noise. In an emerging ecosystem, there is a different problem, perhaps too many fears and failures that prevent someone from recognizing a signal for what it is. Enter the role of social capital ie validation from someone else that what you are saying or doing has merit. As much as we may want our ideas or work to stand for themselves, the truth is most of us, most of the time will need help to advance our causes. Below are some key principles for pulling this lever wisely, a lot of this is just common sense but hopefully useful reminders.

Easy answer — don’t do it. Networking for the sake of networking gets exhausting very quickly. And whether you are building or investing in a company it’s as important to say no to 99 priorities so you can focus on 1 priority. The common wisdom of paying it forward is indeed a far better approach. A good rule of thumb is if someone is helping you, ask them how you can help or even better, mention a few things which you think could be useful. And if you don’t have anything concrete to offer right now, never underestimate the power of sincere gratitude. Even sending a simple thank you including someone’s boss goes a very long way, in contexts as varied as a low-key restaurant or a high-profile meeting.

Whether you are an entrepreneur or a VC being introduced to another entrepreneur or VC, the same principle holds — get someone who can vouch for you professionally. I personally prefer introducing over email because it’s easier to write more, share links and there is a lower expectation on replying in real-time ie less pressure on someone which often increases the quality of response. But obviously there are circumstances in which it’s better to be introduced through another medium (SMS, LinkedIn, Facebook, WhatsApp, Twitter etc) if you know the other person is responsive on that platform and time is of the essence. The key is that whoever makes the intro mention how they know you to add real strength to the endorsement. My personal experience is that 9 in 10 warm intros actually results in a meaningful conversation. 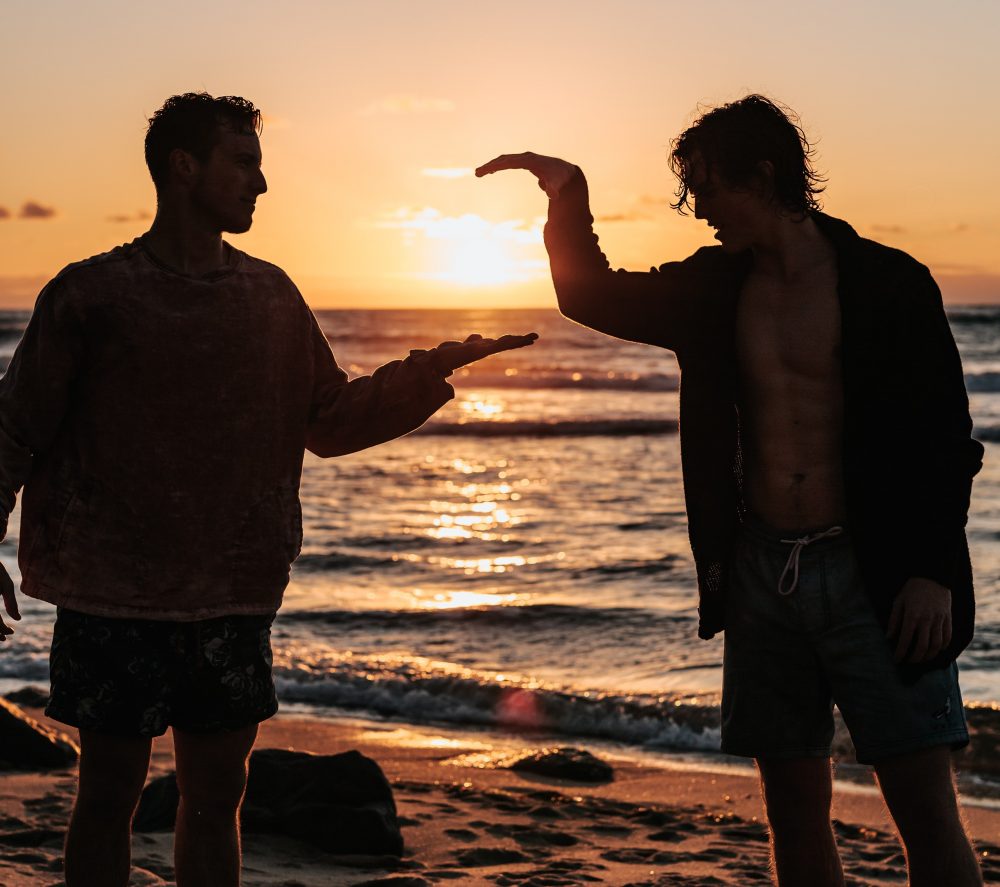 If you are going for a cold intro then perhaps goes without saying the trick is conveying connection succinctly. Some common ways: worked in the same company, went to the same school, published articles on similar topics even if you had different opinions. My personal experience is that 1 in 10 cold intros actually goes anywhere, so it’s a much lower ratio. Cold intros among VCs fare a little better given it’s a much tighter community, arguably 1/100th the number of entrepreneurs. But mind the signaling, whether the investor is already committed to investing in you or not. If they are. it carries an agenda ie it’s not impartial. If they are not, it carries the question of why they are not investing. The latter category includes many cases and it’s important to think of the underlying intent and its ramifications, for instance, an earlier stage investor reaching out to a later stage investor for a follow on is very different from a fund sharing a troubled deal they need another VC to help out with.

It’s called double opt-in if people making introductions want to reach out to the other party first to gauge their interest. It’s not a hard and fast rule depending on the timing and the nature of the relationship, for instance, a colleague passing an intro to another colleague is probably best done directly. But for infrequent and/or high-profile intros getting the other person’s blessing first conveys more respect and usually results in a better response. It will also save you time because it is less likely to be an unnecessary conversation happening more out of social pressure than real interest. So if you are asking for an intro, actually embrace the double opt-in and strengthen your case by sending upfront something that can be forwarded easily, from 2-3 lines to a full deck.

Amit Garg I have been in Silicon Valley for 20 years -- at Samsung NEXT Ventures, running my own startup (as of May 2019 a series D that has raised $120M and valued at $450M), at Norwest Ventures, and doing product and analytics at Google. My academic training is BS in computer science and MS in biomedical informatics, both from Stanford, and MBA from Harvard. I speak natively 3 languages, live carbon-neutral, am a 70.3 Ironman finisher, and have built a hospital in rural India serving 100,000 people.
« Life Sciences Logistics: What’s Driving the Deals?
VR Tentatively Peers into Social Networks »