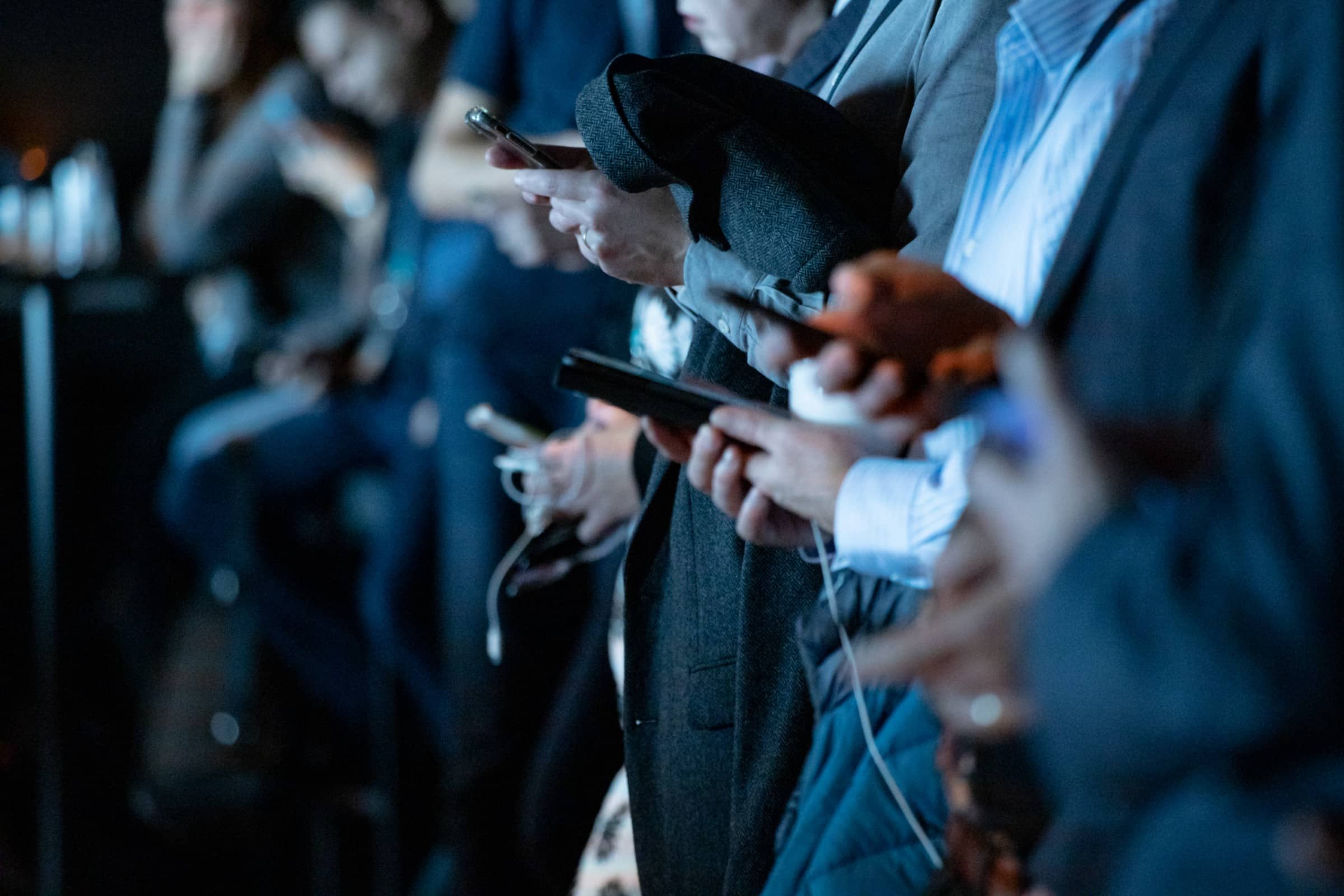 With about 6,000 tweets being sent out per second and 500 million posted per day, the average person could not even imagine trying to parse out all this data. Unless that average person is reading this article: then you might venture to try. Now we won’t be checking every tweet, but rather tweets of a bespoke nature. We can extract tweets that mention a specific keyword or phrase and with that information measure how the ‘twitter-verse’ feels about said topic or phrase.

This tutorial will be very noob-friendly, in fact, it won’t require any prior coding experience to run and install. You just need a laptop and Python 3.8 — I’ll explain the rest. If you’ve absolutely never touched Python, the most difficult part will be setting up your IDE with Python 3.8 and installing the required dependencies. This project uses much of the same code as my previous article, however while that project was primarily focused on presenting and testing an idea, the final product of this project is an executable .py application.

Again, we’ll be using Python 3.8 for this project so if you’re using a previous version, you’ll need to set up a new virtual environment with 3.8 or update your current environment. Check your Python version with:

To start out, as with all coding projects, let us install some dependencies:

Prompting the user to input a keyword:

Scraping twitter and writing a unique CSV file titled with the keyword we chose in our user input and the date we run the code.

From here we read the CSV file back into our program, create columns containing the various sentiment scores of each individual extracted tweet, take the averages of each sentiment score for all tweets posted since the start of the previous day, and finally print out all this information.

I also included a timer in my code that tells me how long it took to run the full code. You can find and download the full code on my Github:

To run the code simply open your command terminal then navigate to the folder containing your app (in my case it’s in a folder within my data-works folder corresponding to my Github repo):

Then just call the function with the following code (NOTE: make sure your terminal is using your Python 3.8 virtual environment).

Below is a screenshot of what my terminal looks like after successfully running the program we just wrote:

In 5 minutes 17 seconds, we scraped a little under 36,000 tweets including keyword “Biden”, showing overall neutral sentiment with a slightly positive skew.

Getting Even More out of our Data:

While this information is interesting and valuable, we could push our analysis even further to give more actionable insights. For example, if you were launching a new product that competed with an existing product, you could scrape twitter to find the negative feedback that product was getting online, then adjust your new product to remedy these complaints. There are tons of ways of working with user-generated data and a twitter scraping program is a great jumping off point.

Graham Sahagian Follow I am a rookie programmer who is probably better at writing-- interested in all things related to algorithms, cryptocurrency, machine learning and artificial intelligence.
« How React Native Improves the Productivity of Mobile App Developers?
Fundraising is badly misunderstood »