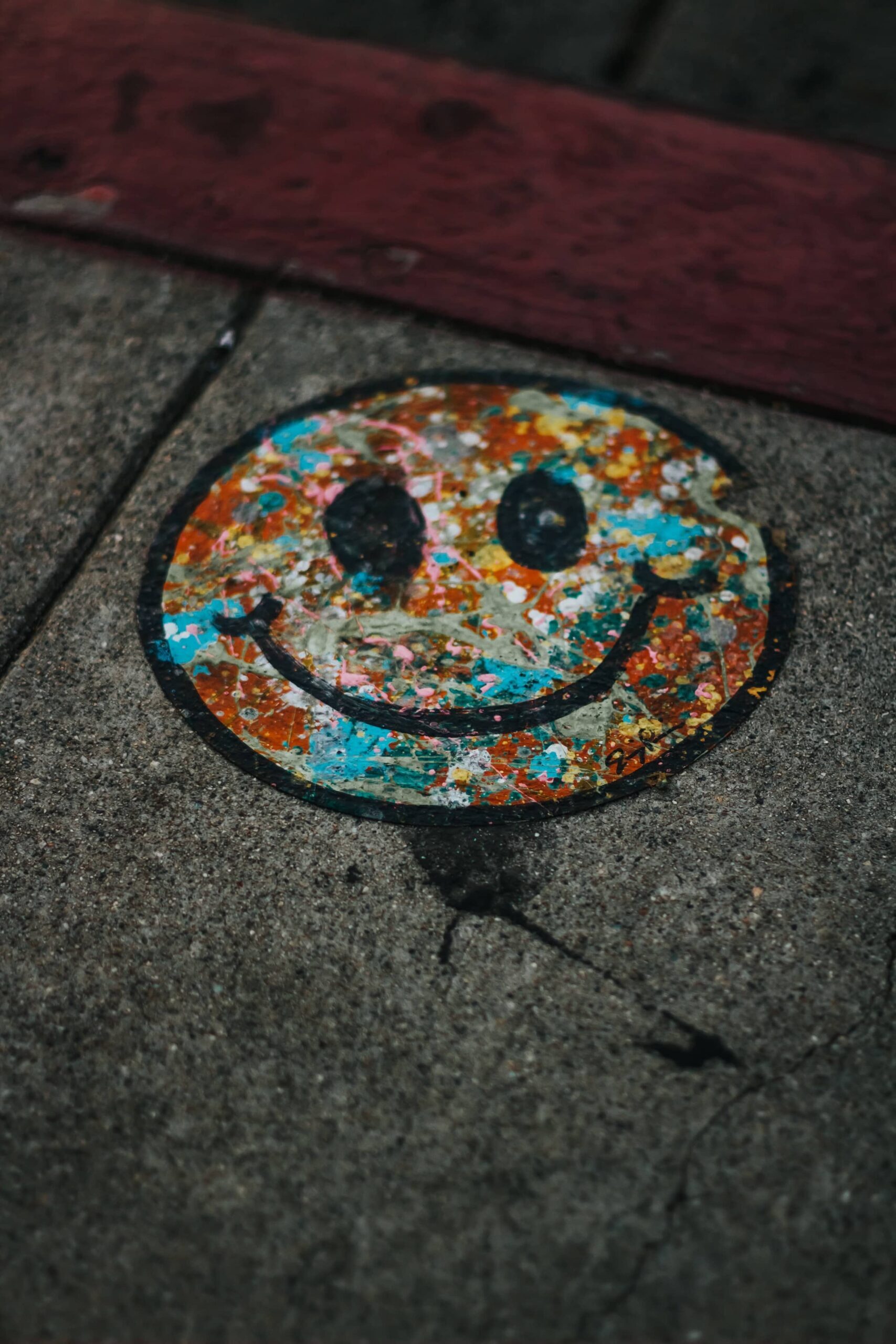 Let’s agree, there is a thin line between reality and hallucination. To be an entrepreneur, you need to be delusional, and small lies are essential to progress in an environment that lacks hard evidence.

Sometimes entrepreneurs start to rely on big lies and distorted facts because facts hurt. Granted, you have to be crazy to start something. Chances are you won’t succeed, and you will fight with your co-founders, you will struggle with money, and you could eventually fall into a depression if you are not mentally strong. So your only option is to be an optimist. Yes, to a point.

Here is the basic theory that we all go through when starting up. You start with an idea. It’s usually weak as hell, but it’s a starting point. If you are looking for a fantastic idea to begin with, keep looking. The idea is the reason to start assembling a team. That’s the core early decision every entrepreneur makes. The team is everything. Then you immediately think of a product. So you start coding, designing, changing, adding, testing. One day you have something to show for, which tells you it’s time to test the market. So you go on and start talking to potential customers, or even better, you start testing. You plan to understand what needs improvements and what works.

As you run your first tests, you are convinced that your product is the best thing after bread. So you look for positive signals, something that will comfort you into thinking that you are on the right path. You ignore the negative signals, it’s either the client that does not understand, or it’s the product that’s not quite there yet, but it will be, your roadmap is so clear. Version 1.1 is the answer. You know it.

Then if you are lucky, you might end up finding a few folks that will like version 1.1 and even use it a bit. Now you are switching into finding what to do to have them use it more. You know that once your product becomes sticky, your only way is up.

You know it’s time to raise money. A demo to selected investors should do it. You will blow them away with your product.

Fast forward, the few folks that liked it in the first place no longer use it, you did not raise money, and you are starting to think that the market is against you; people don’t get it. But they will, you just need more time.

Optimism Bias, that’s what it’s called. Ignoring overwhelming odds stacked against you is deadly. Founders keep believing that their startup is the exception. I won’t blame you for being optimistic, faith is the engine that will propel your startup. However, optimism should not make you blind.

Here are a few things you can do:

Be a first principle thinker. First-principles Thinking is the practice of questioning every assumption you think you know about a given problem or scenario. It is to break down a situation, a goal, a scenario into the most fundamental elements that are factually true and proven. Assumptions are the logic behind our beliefs and things we assume to be true but unproven. You need proof of what you believed to be accurate. Someone said, about intelligence, “It’s not because you think you know everything without questioning, but rather because you question everything you think you know”.

Don’t build a product, build a validation. Create what you absolutely need to test your assumptions; it does not need to be friendly or functional. Run experiments all the time. It’s a lot cheaper and much more effective than building a full-blown product to realize no-one cares!

Look for weak signals. Do not ignore what hurts. More importantly, look for contradiction. Do not try to “sell”, try to “know”. If you run a demo, the last question is not, “do you like it?” but rather, “tell me why you would never use it?”. Strong contradictions should make you think and probably change.

Do not necessarily believe the market. Customers are not visionaries, and sometimes stubbornness is vital. Do not change things all the time because you believe so much in customers’ insights. Draw a line, things that are the foundations of your vision, and things you agree are on moving grounds. Many great startups had to work hard before becoming obvious. If it’s obvious early, it’s been done.

Learn to read strong signals. When something good happens, do not get carried away. Stay cold and analyze what it means.

Product Market Fit is not easy. A few folks liking and using your product is not Product-Market Fit. If usage/monetization is not growing faster than your sales and marketing efforts, you have not reached PMF. PMF is when you need to hire fast to support growth; it’s when your customers spread your product.

I see too many smart entrepreneurs scared to look into reality. Reality might mean starting all over again. It’s so brutal that most entrepreneurs keep going, hoping reality is wrong. It’s never wrong. Good entrepreneurs are optimistic, of course, but also active pessimists.

Pierre Gaubil Pierre has spent 25 years in France and Silicon Valley as an entrepreneur. Pierre successfully co-founded three startups and one fund, CAST, Days of Wonder, Sensopia, and The Refiners Fund 1. CAST went public in 1998, Days of Wonder and Sensopia were each sold. A seasoned entrepreneur, Pierre has spent over 15 years in the U.S. and managed companies in nine different countries. His expertise lies in enterprise software, mobile application, publishing, startup early-stage investment. Pierre is also a passionate drummer and music lover.
« What is our Plan B for Climate Change?
2020’s Regulatory Impacts & Our Innovation and Regulation Wishlist for 2021 »