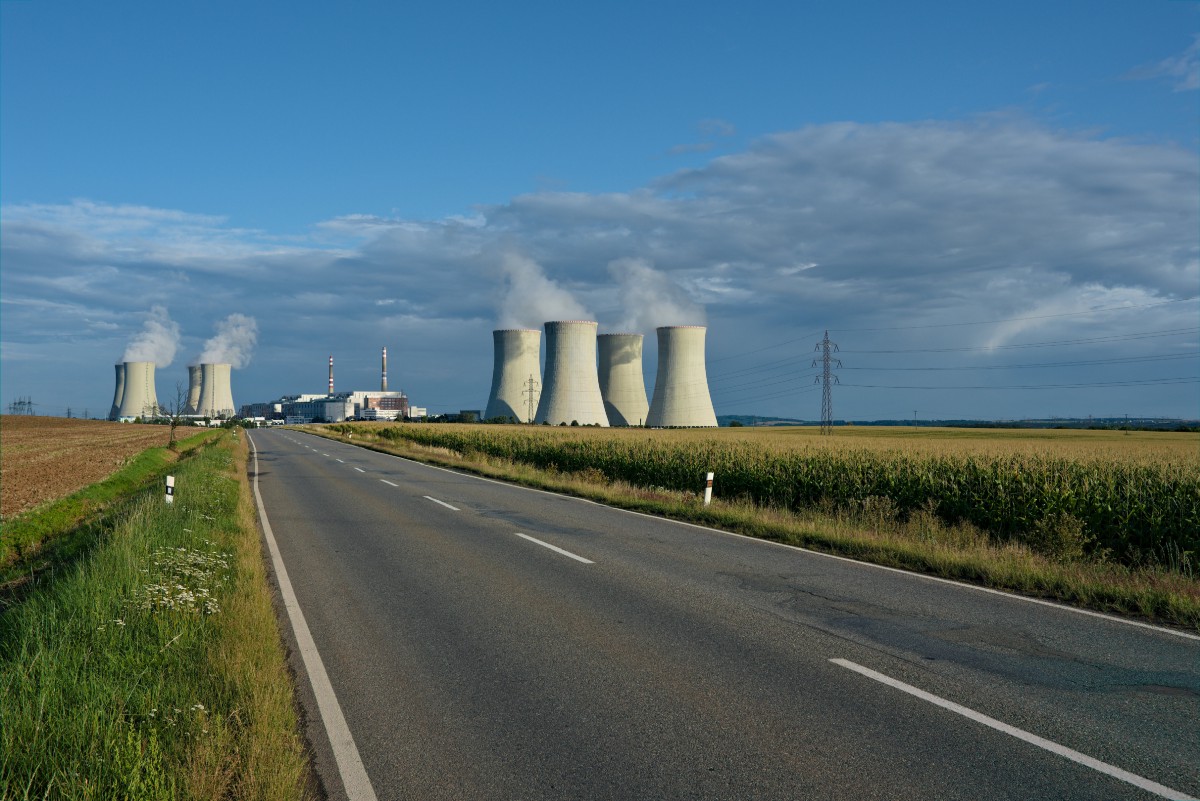 Energy poverty makes living in poverty worse. In developing countries, access to modern energy sources is often limited, particularly in rural areas. According to the International Energy Agency, approximately 1.1 billion people, or 14% of the global population, do not have access to electricity[ 1 ]. In Sub-Saharan Africa, more than two-thirds of the population lacks access to electricity[ 2 ]. Lack of access to electricity limits economic development and opportunities, as it hinders businesses from operating and households from participating in the formal economy. In addition, it can have negative health effect as the use of traditional primitive fuels such as wood, dung, and kerosene for cooking and heating can have negative health impacts due to indoor air pollution.

On the other hand, in wealthier countries, access to energy is generally not a problem and is often taken for granted. However, there are still pockets of energy poverty within these countries, particularly among marginalized and low-income communities. In the United States, for example, more than 3.5 million households are classified as energy poor, meaning they spend up to 10% of their income on energy bills[ 3]. These households may have difficulty paying for basic necessities such as food and healthcare due to high energy costs. In Canada for example, there may also be instances of energy poverty within urban areas in Canada, where some low-income households may struggle to pay for their energy bills. According to the Efficiency Canada, energy poverty is an issue for approximately one of five Canadian households, or about 3,000,000 homes[4]. These households may have difficulty paying for their energy bills due to a combination of low income, high energy prices, and inefficient housing.

Overall, it is clear that access to energy is closely linked to poverty levels, both in developing and developed countries. Increasing access to modern, reliable, and affordable energy sources can help lift people out of poverty and promote economic development.

The Good News: We Can Use More Energy

The increased use of energy in a productive way can significantly contribute to human progress and economic development. Access to modern, reliable, and affordable energy sources is essential for businesses to operate and for households to participate in the formal economy. Energy is a key enabler of economic growth, as it allows businesses to increase productivity, expand their operations, and create new jobs. It also allows households to access education and healthcare, and improve their living standards.

In addition, increased energy use can lead to improvements in living standards and quality of life. Access to electricity, for example, allows households to power appliances and devices that make daily life more convenient and comfortable, such as refrigerators, televisions, and computers. It also allows for the operation of essential services such as healthcare facilities and schools.

It may be counterintuitive that using more energy is good for the planet, as the use of fossil fuels, which are currently the dominant sources of energy, can contribute to greenhouse gas emissions and climate change. Climate change is a major environmental concern, as it can lead to a range of negative impacts such as more frequent and severe extreme weather events, sea level rise, and loss of biodiversity.

However, it is important to note that increasing energy use does not necessarily have to mean increasing the use of fossil fuels. There are many ways to increase energy use in a sustainable and environmentally friendly way, such as through the use of renewable energy sources such as solar, wind, and hydroelectric power. These sources of energy produce little or no greenhouse gas emissions and can help to reduce our reliance on fossil fuels.

In addition, increasing access to energy in general can also have environmental benefits in the long term. For example, providing access to electricity in developing countries can help to reduce the use of traditional fuels such as wood and dung, which can contribute to indoor air pollution and have negative health impacts. It can also help to reduce deforestation, as people may be less reliant on wood for cooking and heating.

In summary, increased use of energy in a productive way can drive economic development and improve living standards, and access to energy is an important factor in reducing poverty and promoting prosperity.

Solar and wind energy accompanied by battery energy storage is one solution that has the potential to help eradicate energy poverty. They can be particularly beneficial in remote or off-grid areas where it is difficult to access the grid. Solar and wind energy do not emit greenhouse gases and when backed up by batteries can be a reliable source of electricity in many parts of the world.

Battery energy storage systems can be used to store excess electricity generated from solar and wind energy, allowing it to be used when the sun is not shining or the wind is not blowing. This can help to improve the reliability and stability of the electricity supply.

Historically, the challenge of using solar and wind energy is that it can be intermittent, as it is dependent on weather conditions. However, advances in technology and the use of battery energy storage systems can help to mitigate this challenge.

Nuclear energy is another solution that has been proposed to address energy poverty. Nuclear energy is a reliable and low-carbon source of electricity, as it does not emit greenhouse gases during operation. It can also provide a large amount of electricity with a small carbon footprint, making it a potentially attractive option for countries looking to reduce their carbon emissions.

However, there are also significant challenges and risks associated with nuclear energy, the high upfront costs of building nuclear power plants can be a barrier for some countries, particularly those with limited financial resources.

Geothermal energy has the potential to provide a significant amount of electricity in certain parts of the world, particularly in areas with geothermal resources such as geysers and hot springs. However, it is only viable in certain locations and requires a significant initial investment to develop the necessary infrastructure.

In Short, Energy poverty is a significant issue that affects both developing and developed countries. It is closely linked to overall poverty levels and can hinder economic development and opportunities. There are several potential solutions to address energy poverty, including solar and wind energy, nuclear energy, and geothermal energy. Each of these solutions has its own advantages and challenges. Increasing access to modern, reliable, and affordable energy sources in a sustainable way can have significant benefits for human progress and economic development.

If you were brave and patient enough to read this whole essay, you may really like this content, so please consider subscribing to my new upcoming free newsletter “The Rigor” here

Mike earned a master’s degree in applied science in 2013, then he launched his career in the data centre industry. In 2015, he shifted gears and took on a Lead Engineer role in a company developing emission reductions technology. He then moved in 2018 into energy consulting. Mike focuses on most critical issues and opportunities in business: strategy, operations, technology, transformation, advanced analytics, and sustainability. Mike writes fascinating stories meant to be read by anyone. He excels in simplifying complex subjects and bringing a fresh new perspective to pressing issues.
« AI’s Big Secret
How much do you need to invest to live off dividends? »