The Compliance Revolution: An Introduction to RegTech 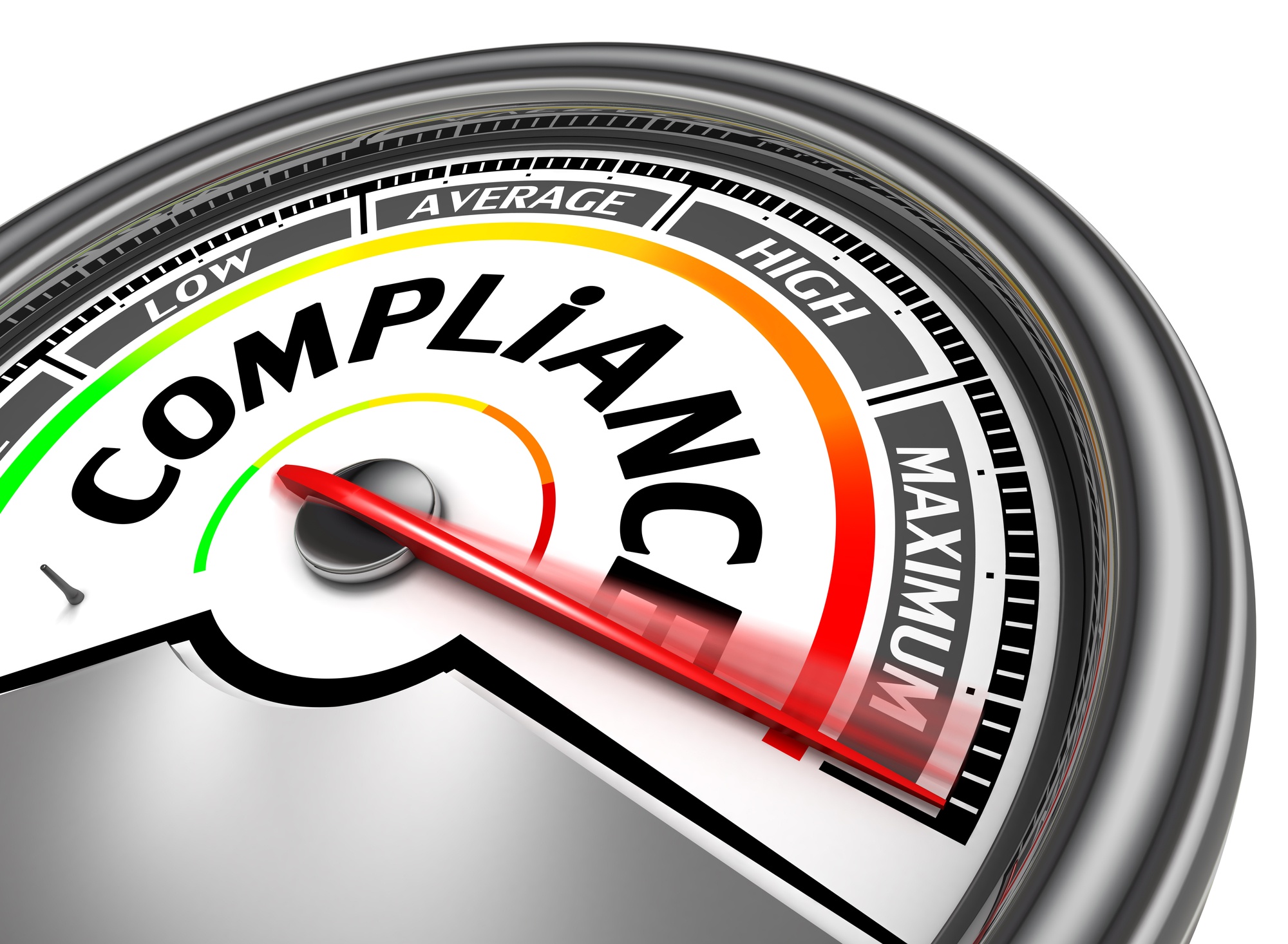 What’s more, this disruption even extends to the compliance division. And in a big way. It’s an area that is on the cusp of being radically modernized by a handful of key technologies. And while the regulatory space has been no stranger to tech over the last few decades, recent years have seen a pronounced acceleration in its adoption. Indeed, application of the oft-used -techsuffix couldn’t be more fitting to the regulatory space these days.

In the wake of the 2007-09 financial crisis, the global banking and finance industry moved decisively in favour of stronger regulation, with Dodd-Frank, Basle III and MiFID II just some of the landmark legislation that was introduced in the ensuing years.

As the powers that be have continued to demand stronger layers of consumer protection, transparency requirements for financial firms have become ever more stringent, more voluminous, and more complex. In fact, some might even be finding it all a little too complex. As Boston Consulting Group recently observed: 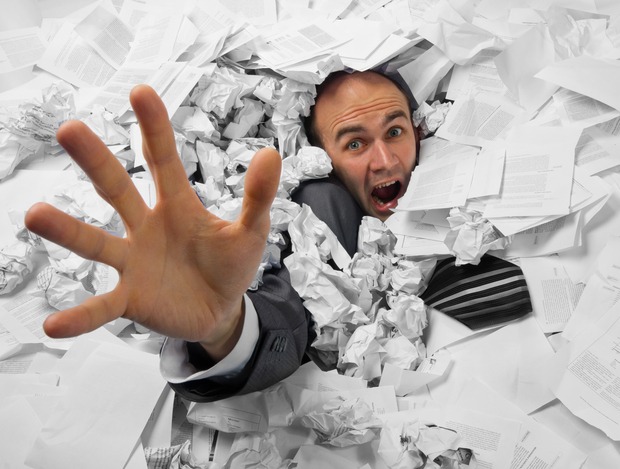 The fiscal year for 2017, moreover, saw the SEC alone issue 754 enforcement actions and return a record $1.07 billion to harmed investors. Thomson Reuters, meanwhile, found that over a third of financial firms spend at least one whole day every week tracking and analyzing regulatory change.

And it looks as though this burden is only going to get heavier for firms going forward. Advisory firm Duff Phelps expects regulatory costs for financial institutions to more than double over the next 5 years. Firms currently spend around 4% of their revenue on compliance – by 2022, that could rise to 10%.

That’s where RegTech comes in. Combining a range of new and often inter-related technologies, RegTech is making the process of being in compliance with the expanding regulatory universe significantly easier for financial firms.

As a result, firms can maintain their controls in a simpler, more cost-effective manner. RegTech helps them to understand their responsibilities and obligations more easily, interpret and process vast amounts of information/data, and achieve a level of scalability that existing infrastructure is simply unable to do.

How is RegTech Changing Finance?

RegTech companies are now cropping up at a considerable pace, providing software-based solutions to overcome a slew of new regulatory challenges. Deloitte suggests that these solutions currently fall into five broad categories:

Why RegTech is Important

Compliance costs are set to continue rising dramatically over the next few years. At the same time, less than 17% of firms have implemented a RegTech solution according to research by CB Insights, which it in turn attributes mostly to “legacy infrastructure, strained resources, and a changing regulatory landscape”.

As such, the scope for growth in RegTech is massive. Digital market research firm Juniper Research pegs spending on RegTech solutions at over $76 billion by 2022 (from just $10.6 billion in 2017), which equates to a whopping 48% average growth rate over the next five years. And as a proportion of overall regulatory spending requirements, RegTech’s representation will skyrocket from 4.8% to 34.4% over the same period.

Ultimately, the likely growth of RegTech over the next few years will make it every bit as essential as its more headline-grabbing siblings within the FinTech ecosystem. Indeed, RegTech solutions are alreadyproving a vital accelerator for firms in meeting heightened regulatory expectations.

Of course, underpinning this revolution is the rapid advancement in the technologies themselves. Without such startling development during the last few years, none of the solutions would be able to solve the regulatory challenges in the way they are doing today.

Indeed, in our next piece, we will look more closely at some of the most popular forms of technology currently being utilized by the RegTech universe.

Dr Justin Chan Dr Chan founded DataDrivenInvestor.com (DDI) and is the CEO for JCube Capital Partners. Specialized in strategy development, alternative data analytics and behavioral finance, Dr Chan also has extensive experience in investment management and financial services industries. Prior to forming JCube and DDI, Dr Chan served in the capacity of strategy development in multiple hedge funds, fintech companies, and also served as a senior quantitative strategist at GMO. A published author at professional journals in finance, Dr. Chan holds a Ph.D. degree in finance from UCLA.
« What Criteria Do Venture Capitalists Consider When Seeding a Startup?
5 Popular Technologies from the World of RegTech »