Networking: Who Buys if Everyone Sells? 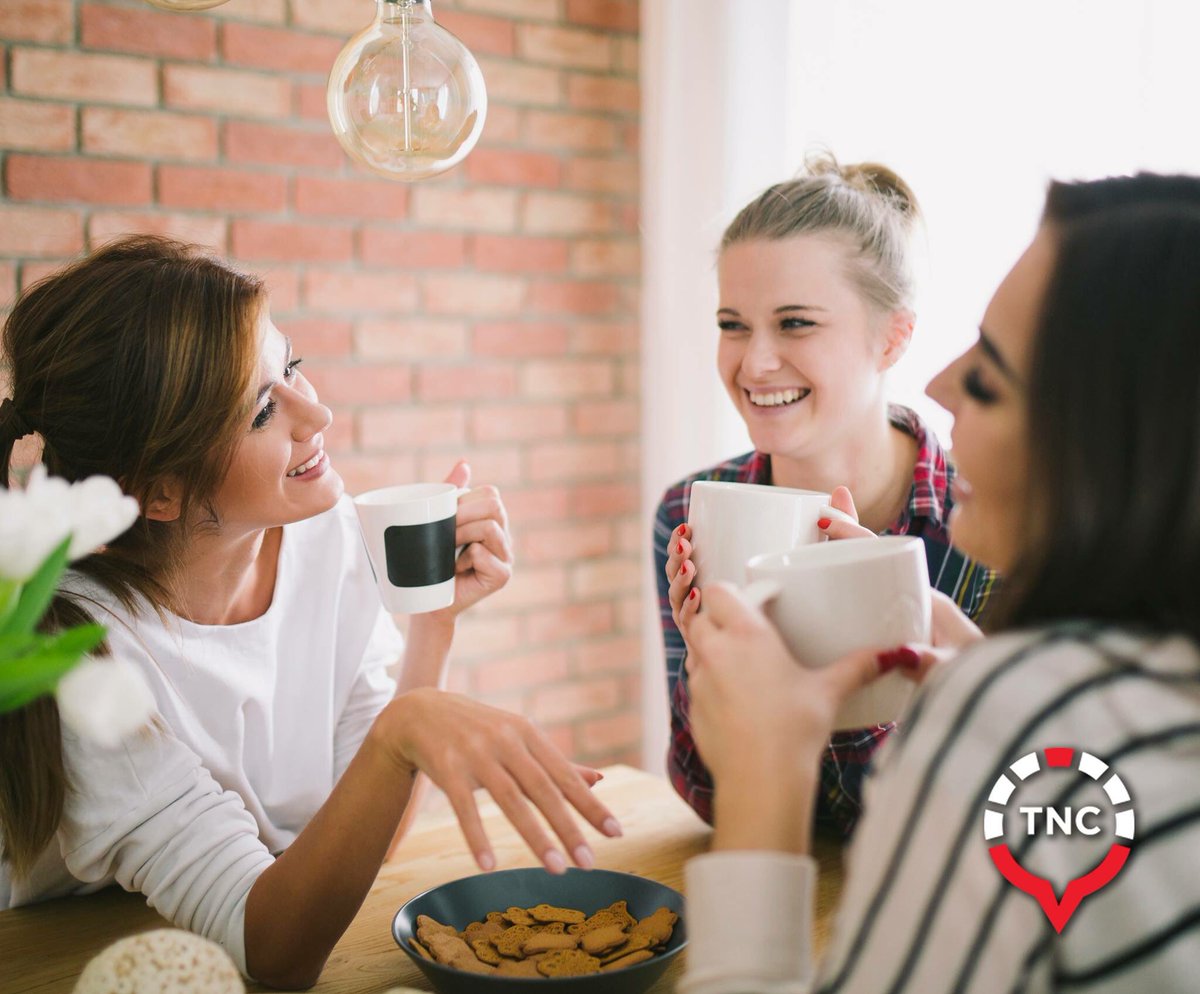 Networking in the Digital Age is alive and well. While Björn Luciano Salsone makes a living as a digital leader, he is a fierce proponent of face-to-face interaction and its benefits.

Salsone is an entrepreneur and owner of TNC Marketing & PR, an MC, public speaker and social media influencer. Asked if networking is a lost art in the Digital Age, he shot back, “Absolutely not!”

“In the world that we live in — as we become more and more digital — the need for human touch, connection and acknowledgment are growing higher,” Salsone said. “That’s irrelevant of whether people are extroverts or introverts.”

Face-to-face marketing has an impact on those who know the game.

“It is most effective if you stick to the networking rules,” Salsone said. “If you don’t, you’d best network online.

“One of the biggest challenges is that most people have the intention to sell to strangers when they meet them at a networking event,” he said. “The problem with that is simple: Who is buying if everyone is selling?”

“Be inquisitive, and ask questions,” Salsone said. “In being authentic, you will find how eager people are to help, not ‘trying’ to look like a ‘wise ass.’ People see through that.

“Let’s be honest,” he said. “Authenticity is raw, beautiful and often desired. There’s no need to be rude, either.”

“I totally agree,” Salsone said. “In time, you learn to embrace each new level with ‘I am enough.’”

Networking in the Digital Age brings the challenge of belonging.

“People feel the need to be something or someone else to fit in,” Salsone said. “When people meet you, are they shocked and run? Why? Because you misrepresented yourself.

“Consider what will be will be,” he said. “As adults and fellow networkers, we determine the pace. Fear of missing out is real. I often battle with it. Thus, even more importantly, I try to manage ‘my space.’”

“Networking often brings one’s own insecurities to the front,” Salsone said. “That in itself is a learning opportunity.”

Network diversity is good, but Salsone advised understanding branding first. He addresses that in a Facebook video introduction.

As in most interactions, first impressions are important, which Salsone graphically described.

“Look the part,” he said. “Who wants to do business with stinky, smelly people who call themselves gurus, yet look like they could not care about the person or people they’re addressing?

“Understand your audience,” Salsone said. “Ask questions. You’re not expected to know it all.”

Jim Katzaman Follow Jim Katzaman is a manager at Largo Financial Services. A writer by trade, he graduated from Lebanon Valley College, Pennsylvania, with a Bachelor of Arts in English. He enlisted in the Air Force and served for 25 years in public affairs – better known in the civilian world as public relations. He also earned an Associate’s Degree in Applied Science in Public Affairs. Since retiring, he has been a consultant and in the federal General Service as a public affairs specialist. He also acquired life and health insurance licenses, which resulted in his present affiliation with Largo Financial Services. In addition to expertise in financial affairs, he gathers the majority of his story content from Twitter chats. This has led him to publish about a wide range of topics such as social media, marketing, sexual harassment, workplace trends, productivity and financial management. Medium has named him a top writer in social media.
« DDI Blockchain Weekly (October 22nd-28th)
5G: Embracing the next generation of Wireless connectivity »