5G: Embracing the next generation of Wireless connectivity 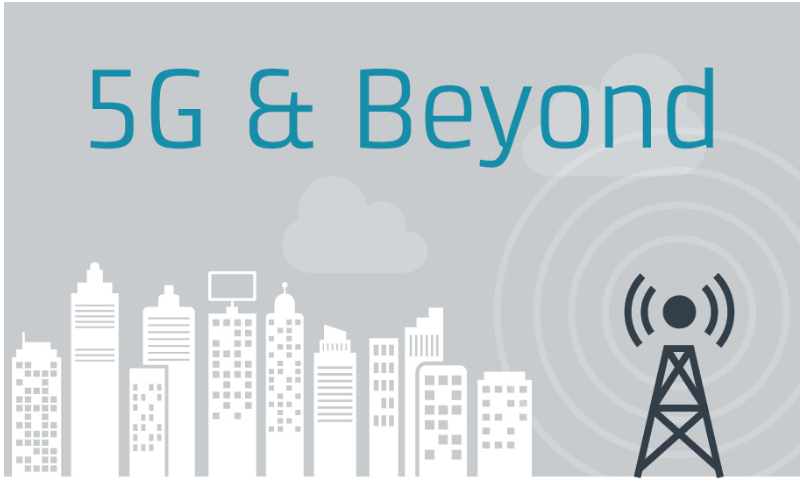 The next wave of wireless technology called the 5G not only promises to change our lives in a fundamental way, but will be the enabler of other revolutionizing tech that will define how we will build our cities of future, communicate, travel, learn & innovate. Internet of Things, Telemedicine, self-driving cars, smart homes, Virtual & Augmented Reality and a host of others will all move into high gear as 5G networks become available and become part of the mainstream wireless system around the Globe. According to a report from IHS Markit it’s estimated that by 2035, 5G will add $12.3 trillion to the global economic output.

Technically speaking 5G communication operates at high frequency of 30-300 GHz range as compared to the current mobile networks which operate in the 0.5 to 3 GHz range. Fifth Generation (5G) wireless connectivity is going to bring both direct & indirect benefits to the new digitized economy. The obvious advantages include blazing speed, connecting far greater number of devices than current networks, much greater network efficiency & a significantly lower latency – response time when you click on a link to access a website, song or play a video. The network has also been built to work with varied equipment used by businesses & devices that don’t need a constant connectivity.

Wireless carriers like Verizon and AT&T in the United States are planning to launch the service in selected cities sometimes in 2019, however, the widespread adoption of the wireless standard is expected sometimes in 2020 and beyond. Also there aren’t any 5G phones available yet so a rollout of the service does not necessarily mean you will start enjoying the benefits of the service on the current mobile devices since it requires a specific set of antennas that aren’t available yet. Most of the 5G enabled phones are lined up for release in the first half of 2019 so the wait isn’t over yet.

Although the potential of the 5G is enormous, however, just like any other new technology there is a downside as well as identified by a new report from researchers at the ETH Zurich, the University of Lorraine/INRIA, and the University of Dundee. The researchers have noted that despite the improvements offered in the date protection in 5G over 4G & 3G networks, certain security gaps still exist which could be prone to cyber attacks. Several recommendations have been made at the end of the report to address these security loopholes so that the business innovation & vast connectivity that this futuristic technology promises is not stifled by these ever-growing privacy concerns.

Following is an Infographic which details the specs of 5G & how it is going to transform the world of connectivity.

Faisal is based in Canada with a background in Finance/Economics & Computers. He has been actively trading FOREX for the past 11 years. Faisal is also an active Stocks trader with a passion for everything Crypto. His enthusiasm & interest in learning new technologies has turned him into an avid Crypto/Blockchain & Fintech enthusiast. Currently working for a Mobile platform called Tradelike as the Senior Technical Analyst. His interest for writing has stayed with him all his life ever since started the first Internet magazine of Pakistan in 1998. He blogs regularly on Financial markets, trading strategies & Cryptocurrencies. Loves to travel.
« Networking: Who Buys if Everyone Sells?
Thank You Tether, You’ve Made Us All Much More Cautious »