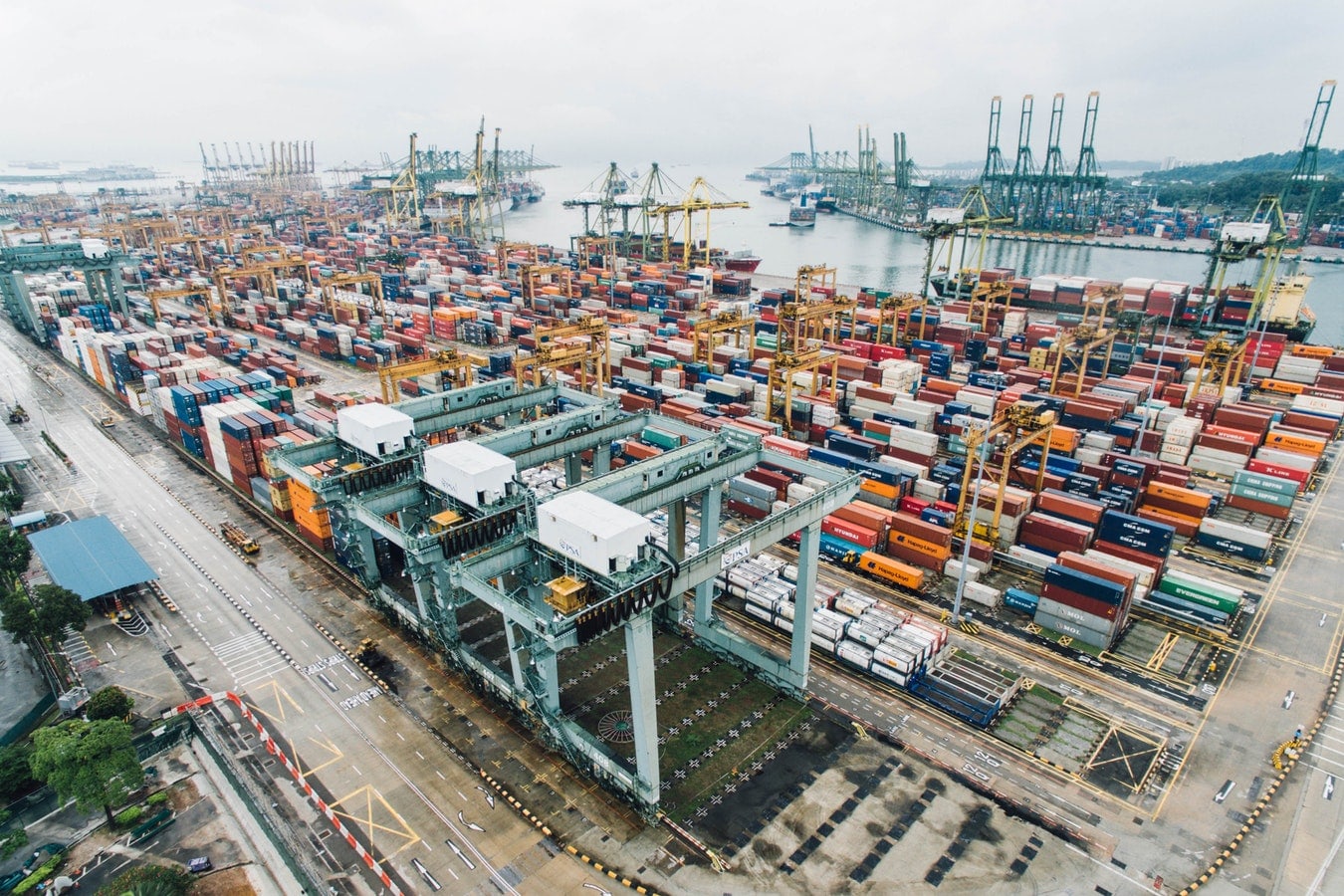 By Calling in US Debt at the Most (in)Opportune Moment, China Can End America’s Ability to Enforce International Sanctions

Much is made of America’s debt, a figure that sits at what seems an astounding $22 trillion and is growing as I type. Whatever that number means for domestic stability and economic purposes is irrelevant here. What matters more is the $1.1 trillion in US debt owned by China.

Because of China’s rapid ascent as a global power, this slice of the national debt receives more attention than any other. Much of the attention is focused on analyses of how badly China could harm the US economy by calling in or dumping US debt. These analyses often indicate that such an action by China would indeed be a blow to the US economy. But it would be a self-inflicted wound on China’s part as well; the two economies are so linked that harm to one necessarily translates into harm for the other.

China’s US debt is no economic doomsday weapon, but what if that debt represents geo-political, rather than economic leverage? Perhaps China might dump its US debt to destabilize the dollar but not to disrupt the American economy but instead to disrupt one of the most potent weapons in America’s geopolitical toolkit: sanctions.

Because the dollar is the international reserve currency, almost all major international business transactions have to touch the US banking sector as, for example, Euros and Yen are both converted to dollars for a final transaction between Germany and Japan. This gives the United States enormous geopolitical leverage because it means that it can impose sanctions on nearly any nation it chooses and successfully enforces those sanctions since both the sanctioned nation and basically any nation that wants to do business with it could have their transactions denied by the US government and banking sector.

This enormous geopolitical weapon infuriates adversaries such as Russia and China who are capable of attempting to counter traditional military technologies but have no way to mitigate the economic harm the United States can inflict with sanctions. Countering this unique tool can only be achieved by undermining the US dollar.

There are two ways to knock the dollar off its perch; through some sort of cataclysmic event that shakes up the entire global order — not unlike how WWII resulted in the creation of the current international structure atop which the dollar sits — or a crisis of confidence in the US government’s ability and commitment to repaying its debts (These two are not necessarily mutually exclusive, a cataclysmic restructuring of the global order would necessarily mean a reduction of US power almost certainly including its spot at the top of the economic food chain, however, the downfall of the dollar does not have to be linked to catastrophic violence).

Barring a WWIII type-scenario which wouldn’t be in anyone’s interest, the only way China can undermine the dollar’s dominance is by dumping all its US debt at once. China already holds enough US debt that such a move would devalue the dollar, but if China were to accumulate more US debt and/or if other countries that have bought US debt follow suit then the value of the dollar — not to mention confidence it in and in America — would surely plummet, creating space for China to push even harder for the RMB to be the global reserve currency, something for which they already advocate.

Such a plan would inevitably cause economic pain in China as well as in America, and it might even fail. In order for the RMB to replace the dollar as the world’s reserve currency, China must take steps to address issues of transparency, corruption, and liquidity in its own financial markets. Absent a compelling reason to turn TOWARD China, an attempt to destabilize the dollar may end up achieving nothing more than inflicting widespread economic pain.

But if China continues to grow while strengthening and reforming its financial sector, a massive dump of American debt at the right time and under the right conditions could end up being far more than an economic blow, it could pull the rug from beneath the global, dollar-backed order thus depriving the United States of one of its most effective geopolitical weapons.

Will Staton Will Staton is The Director of Recruitment for Literacy Lab, an education nonprofit that focuses on building literacy skills with elementary school students. Will is an avid writer, and has authored his own book, Through Fire and Flame based on a modernization of Dante’s Inferno. He has a large portfolio of essays and op-eds on numerous topics printed in a variety of publications. Among other topics, he has written about race and racial reconciliation, education and mentoring, education and international relations, and DNA and personal data; he has published multiple pieces on foreign policy for the Strategy Bridge. Will has a bachelor’s from Washington University in St. Louis with a dual degree in religion and history and a master's in International Relations from the Maxwell School at Syracuse.
« Cryptos, Stocks & Greenback end the first quarter on a buoyant note
Startups succeed through persistence, not miracles »