A Fully Automated Economy–How Can It Work? 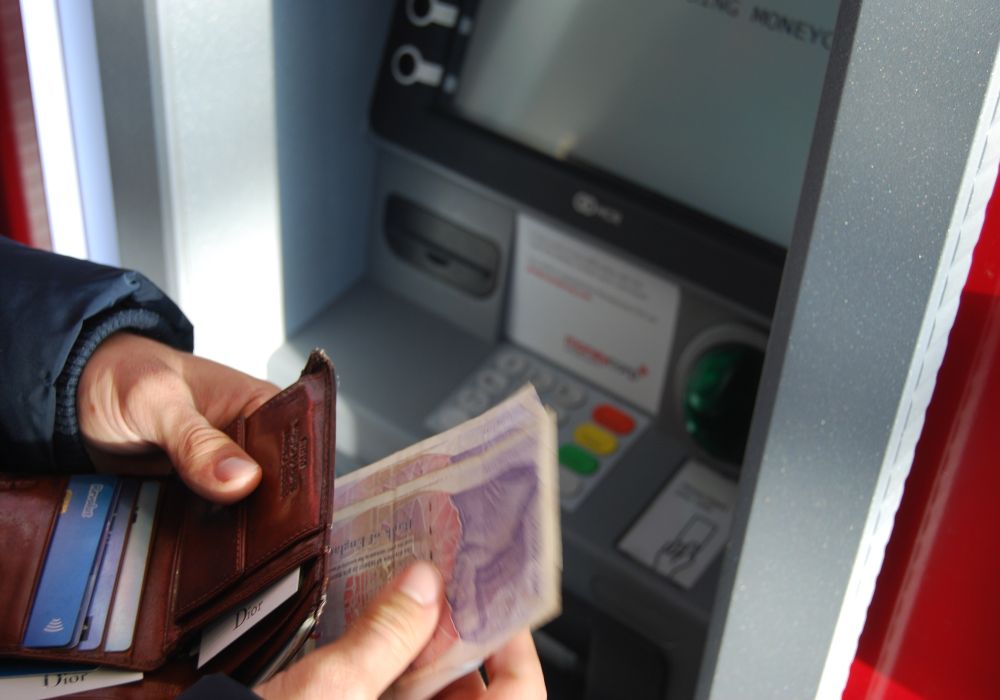 Imagine we go through the disruptive transition between an economy where we need to work to make a living, to one where we don’t. It is hard to imagine because in North America; we haven’t been in this situation since the colonial era. Back in the colonial era, most people were farmers and families had to build their own homes. Neighbors traded with each other and with the closest town with what they had to get what else they needed. Those were difficult days with minimal supply chains established in North America. It is not a period we want to go back to, but we may learn from our forebears to prepare us for what is to come.

It is no surprise, in this age where automation is threatening to replace all employees, that we have concerns about how we can still function as a society when automation will take over most jobs. Fortunately, the same systems that threaten our livelihoods can bring us to a Golden Age of civilization where people live free, happy lives, without the concern for survival. I talk about the future of work in an article I published earlier this year. In a nutshell, and for the purpose of this article, I’ll jump to the conclusion: there won’t be enough demand for humans to have jobs within the next 20 years to sustain an employment-taxation type of economy.

We need to transform our economy to one that fits our aspirations and available technologies.

So, we need a new economic concept where people are busy with their lives, with minimal time, if any, spent on working for a living. In the near future, machines can produce and manage production better than any human being. They can produce all goods and services we may ever need to live well and then some, without the involvement of a single human being. Then, they’ll become better. Artificial intelligence (AI) and smart software are superior at gathering, analyzing and synthesizing large data sets than any human being. We are only good at consuming. 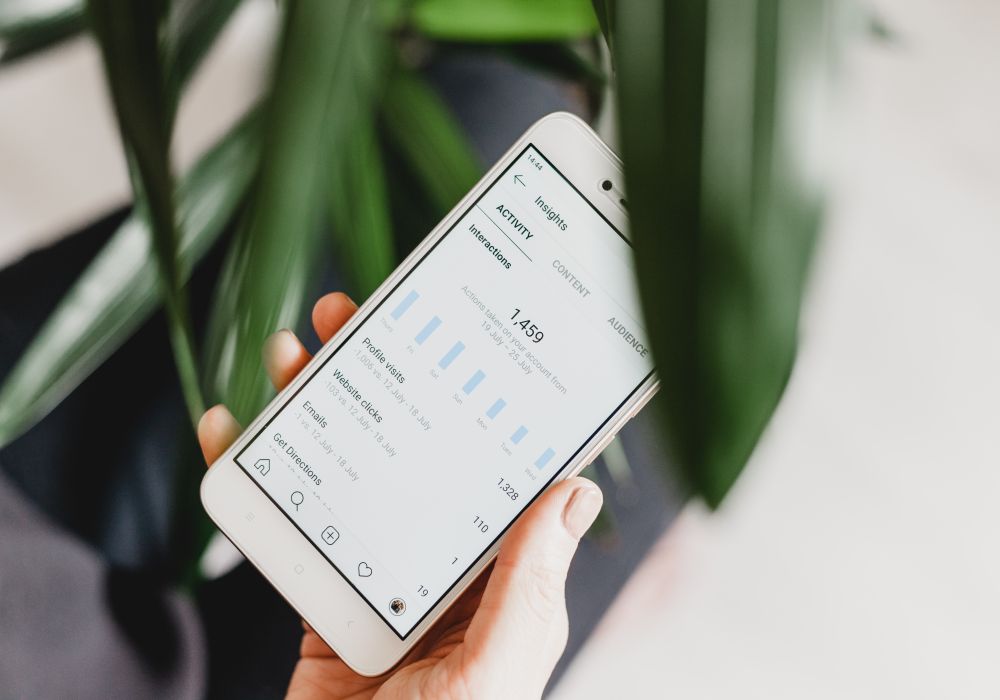 We will soon be so outclassed by artificial intelligent machines and robots to create the basic goods we need that we will become a hindrance to productivity. To optimize productivity, we will automate the whole supply chain. The transformation has already started. Our role in the economy will shift towards only consumption. The reason we have supply chains is to ensure we efficiently transform natural resources into consumable goods.

Over the next 20-30 years, automation will affect every sector, including creative ones. AI will accomplish all tasks we usually pay a human being to do. This doesn’t mean humans won’t work for money anymore. There will always be a demand for services rendered by actual human beings, and where there is demand, offers and competition can occur in a free market. In a perfect future economy, people will offer services not because they need to do so to survive, but because they enjoy it. If people enjoy doing certain tasks to fulfill a demand, no one will get in the way, I’m sure. Hence, work will become an option, not a necessity.

Which comes first, the chicken or the egg?

The biggest problem we have imagining this world where machines do all the unwanted work with high proficiency is who owns the machines. How would the population pay for goods if most people don’t work to earn money? 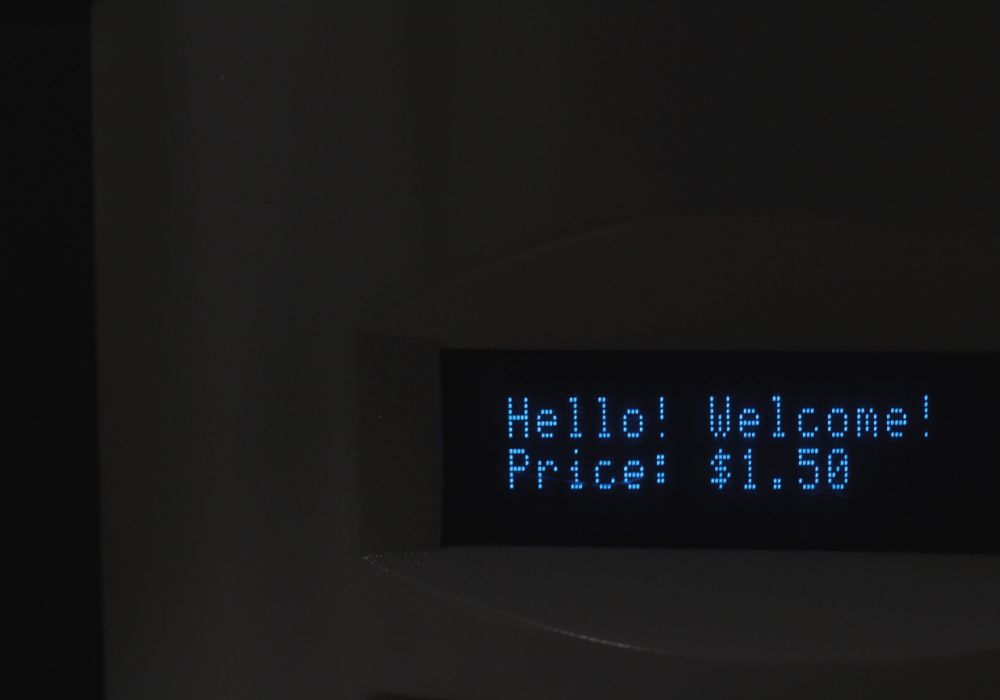 We can imagine companies and the government will own the automated supply chains we depend on. They will ask for compensation for the products and services they provide and the infrastructure they built to make it all work. Again, how can we buy anything if we aren’t earning money? If we aren’t spending, why would companies build automated supply chains in the first place?

To solve the chicken and the egg dilemma, we need to ask a more fundamental question: Why do we think work is the only path towards having money to trade?

We don’t. However, to maintain balance and fairness, money can still be a valuable tool. But how do we get money to buy things?

The simplest answer is anything but work.

Thankfully, there are other ways to have cash-flow in the economy. What we need to decide now is how do we distribute the produced goods fairly. Companies will want compensation, even though they may not have employees anymore. The owners want to see profits and they want to spend whatever money they received as a reward for making our lives easier.

How can a consumer-based economy work?

The great thing about a broken economic system is we can decide what is the best way to fix it.

So, an economy where most people need to work isn’t valid in our future. Since hard work cannot be our reward for survival and prosperity anymore, we get to choose what is.

We could choose to provide money to a population-based on the number of natural resources we, as a nation, will extract from the Earth (domestic extraction and import of extracted resources combined). We can calculate the environmental impact of all consumption and therefore give enough money to the nation’s citizens to avoid passing that critical point. The money given to everyone could vary based on age, special needs and any other way we see fit. We know from our history that it is cheaper on resources to prevent problems than trying to fix them later, so we can create a plan where we minimize problems by giving each person what they need to be well. In turn, citizens will spend that money to buy what they need up to the amount allocated. Companies in the free market will compete, innovate and grow as they do now, competing against each other for the money distributed, using automation as a workforce. Thus, the world will continue to improve on multiple facets, including production efficiency, environmental footprint and more, to capture the limited amount of money in circulation. This is not very different from what we have today in our economy.

As companies improve their processes and can transform natural resources ever more efficiently, the citizens can do more with the available funds. Perhaps the central authority calculating how much to distribute would increase or decrease the distributed amount based on how well the private sector’s productivity fares.

Since we want this money to be part of a cycle, it must come from somewhere. Not just printed every year. If the basis of this economy is out of the concern for the planet’s resources, the money comes from taxes collected from the companies that extract, transform and distribute the goods we consume and we redistribute those to the population equitably so they can spend the money back. Remember these companies in our scenario, have no employees to speak of, so just a small amount of profit would satisfy the few owners running the show. Company expenses would not include salaries, which is over 80% of all business costs in most industries. 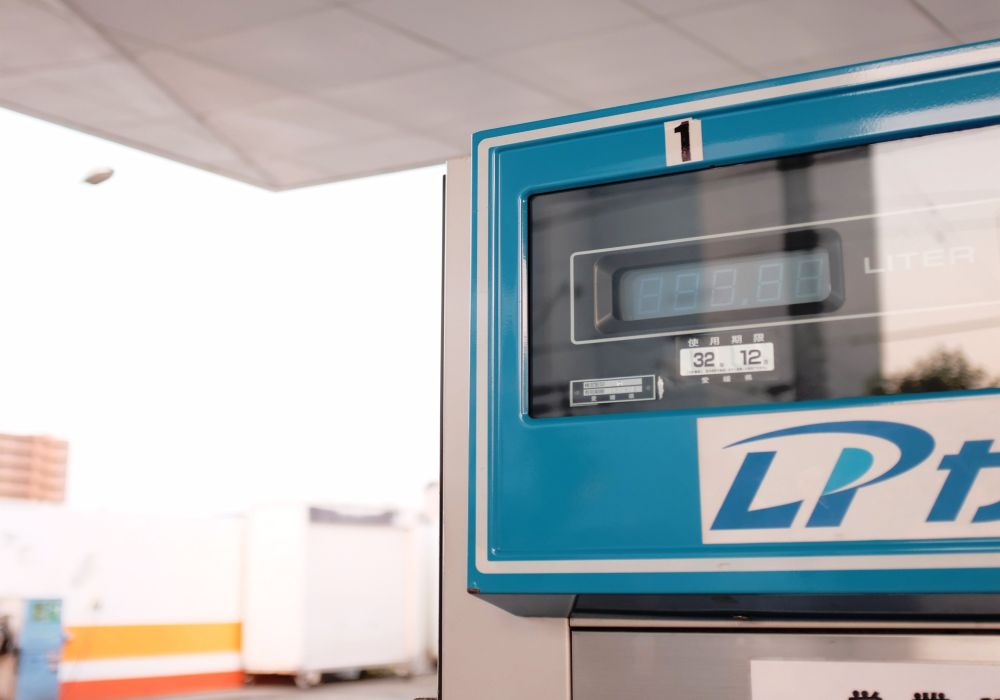 An alternative idea is to declare the nation’s population collective owners of all the nation’s land. Here, individuals and companies would need to rent the land from the population (managed by a governmental division) and receive lease money as an income to spend back into the economy. Personally, I like the second choice because it allows the population to have a voice on what companies and individuals do with the land, therefore regulating what is a good use or not.

Whatever model we end up choosing, people would naturally buy what they need first with whatever amount they have, and then buy luxuries with whatever remains. We can also agree as a collective on just how much of our natural resources we want to consume while keeping our environment healthy.

If people want to offer services to make more money to buy more stuff, they can still do that and play the offer and demand game just like we’re doing today. That would be pure trade on top of the main cash-flow system. The extra money from one person paid to another for human services rendered. This would be another layer of trade beyond the main supply chains and integrated with it too.

It would be a simple task to integrate a free basic healthcare and education system for all into this model along with optional private services for the population.

What we need to do is to decide what is most important. Work for the sake of work? Or is the most important thing making sure the population has basic needs met, all of us without exception, and make sure the economy supports that?

We could eliminate homelessness, poverty and forced work. It requires restructuring, encouraging automation and changing the criteria giving a human being the right to survive.

I think most of us will agree we want everyone to have basic needs met.

The challenge is to have a consensus on what to do next before the employment-centric economy collapses because of automation disruption. I’m ready to do my part. Are you?

Sylvain Rochon Sylvain is an international keynote speaker, futurist, entrepreneur and author of the non-fiction book "Engineering Paradise: Are You Ready?". As an entrepreneur, he supports and runs entertainment technology, digital media and international infrastructure funding businesses with multiple partners from around the world. He has a bachelors degree in biochemistry, chemical engineering and education from the University of Ottawa, Canada, has taught from high school to university for over 20 years and has been public speaking for over 12 years. In addition, he currently is a delegate of the World Future Society, a principle at the Canadian Institute of Mass Communication and is a Certified Master Entrepreneur Facilitator & Coach. His passion is now writing and speaking about how artificial intelligence will completely change our society and our economy through articles, other publications and other media formats like video and podcasts.
« Tragic Plot Twist Opens New Chapters
Embracing Networking for Success in Business »