Do be do be do — A Creative Process 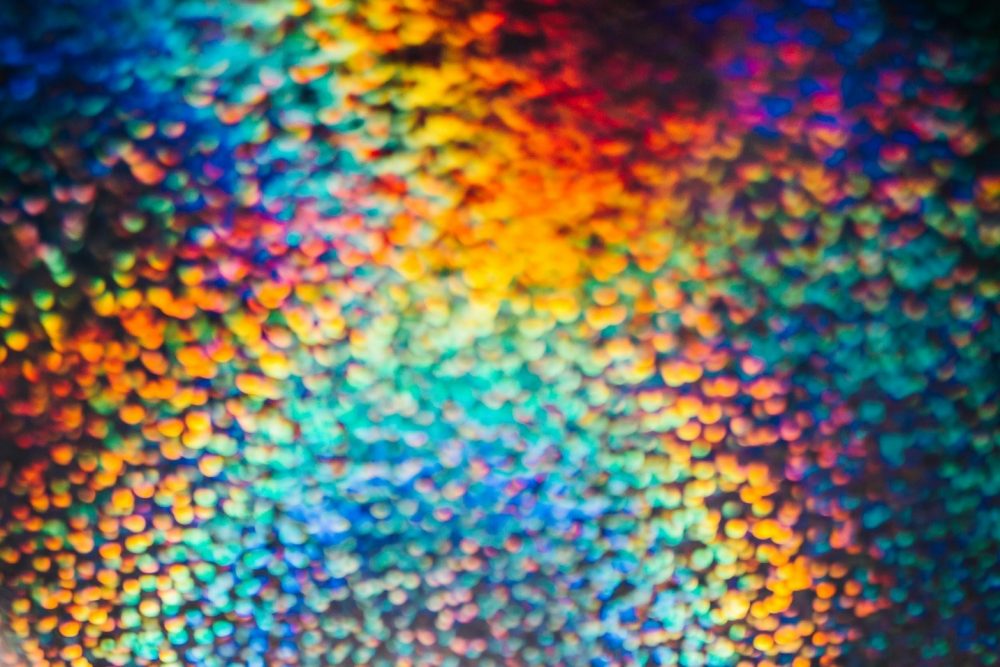 “All the world of experience, including matter, is the material manifestation of transcendent forms of consciousness.”  – Amit Goswami

You may or may not have heard of a man by the name of Amit Goswami — he’s pretty out there. Assuming that you haven’t come across his musings, Amit is a theoretical nuclear physicist and, at 81 years of age, he has authored over a dozen books that navigate the enigmatic waters of quantum physics from the perspective of human consciousness.

“Consciousness is the agency that collapses the wave of a quantum object, which exists in potentia, making it an immanent particle in the world of manifestation.” — A.G.

Amit’s proposition, very simply put, is that everything exists in a state of potential until it is consciously observed by an observer.

If you’re not a physics fan, don’t fret — the words up ahead are more about the mind than anything.

I should also clarify that this isn’t a notion that is held solely by Amit but, rather, it is a common quantifiable premise of quantum physics when observing things on an atomic scale. We could dig much deeper into this phenomenon but, for the sake of brevity, let’s go ahead and assume this to be true on a large scale too: that things simply exist in possibilities until we consciously manifest them into a state of reality.

It’s not that far-fetched when you stop to think about it. Of course, through a strict lens of scientific materialism, the world is boring, uneventful and we simply know all there is to know; if you adopt such a lens here, this thought experiment won’t be of any interest to you. But for those of us who want to wonder, let’s really — if only for a moment — buy into the premise that we really do have the potential to manifest our destiny, that opportunities and events around us exist in waves of possibility until we observe them or act on them.

So what does it mean for us? Why does it matter?

“All the world of experience, including matter, is the material manifestation of transcendent forms of consciousness.” — A.G. 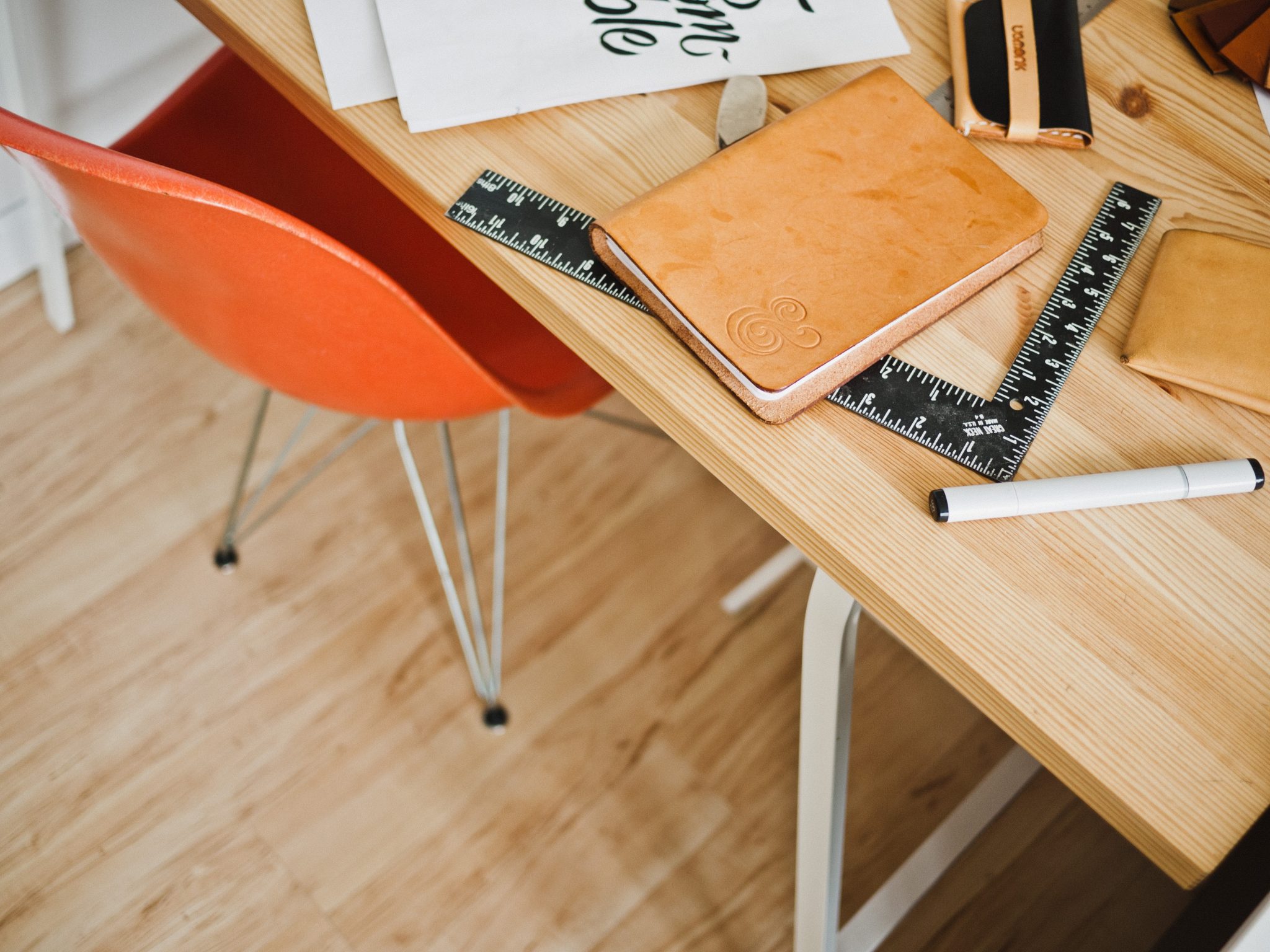 Under this theory, we’re suddenly empowered to pursue any and all endeavors we want to pursue. The phrase “anything is possible” becomes more literal than ever before. It doesn’t mean we can suddenly fly or break through the realm of possibility, but we can exist in a state whereby we pay attention to our possibilities at every given moment and act on them as we can.

To take a certain route home from work, to have or not have a particular conversation with a particular person, to pick up or put down a book. We can ultimately choose to enroll ourselves into some program at a university, start saving for our dream car or dream home or move to an entirely different country. The possibilities are there — it’s simply a matter of choosing them.

So how do we make use of these possibilities, and choose the right ones, under the context of conscious creative procedure? How do we take advantage of the potentially infinite ways in which we can act or events to which we can engage in? Like with everything, Amit has an answer to that:

Amit has laid down a four-stage process for creative acts: beginning with preparation, transitioning to incubation, gaining insight and eventually reaching manifestation.

These steps are to be taken under a context of doing (conscious intents) as well as being (unconscious insights).

Take, for example, an author deciding upon what kind of book to write: they enter the preparation phase, developing a coherent plotline along with characters, settings, plot twists and the like. This can be regarded as the conscious intent, the doing, whereby the author lays the framework for his or her creative endeavor. Next is the incubation phase — the author may take a break from sitting over pages of work and simply focus on being present in his or her normal life, letting the unconscious garner any insights that may make themselves available. From there, the author assesses the insights gained from the incubation phase (we can also call this the inspiration, the muse, the stimulus) and eventually achieves manifestation by putting these all together. 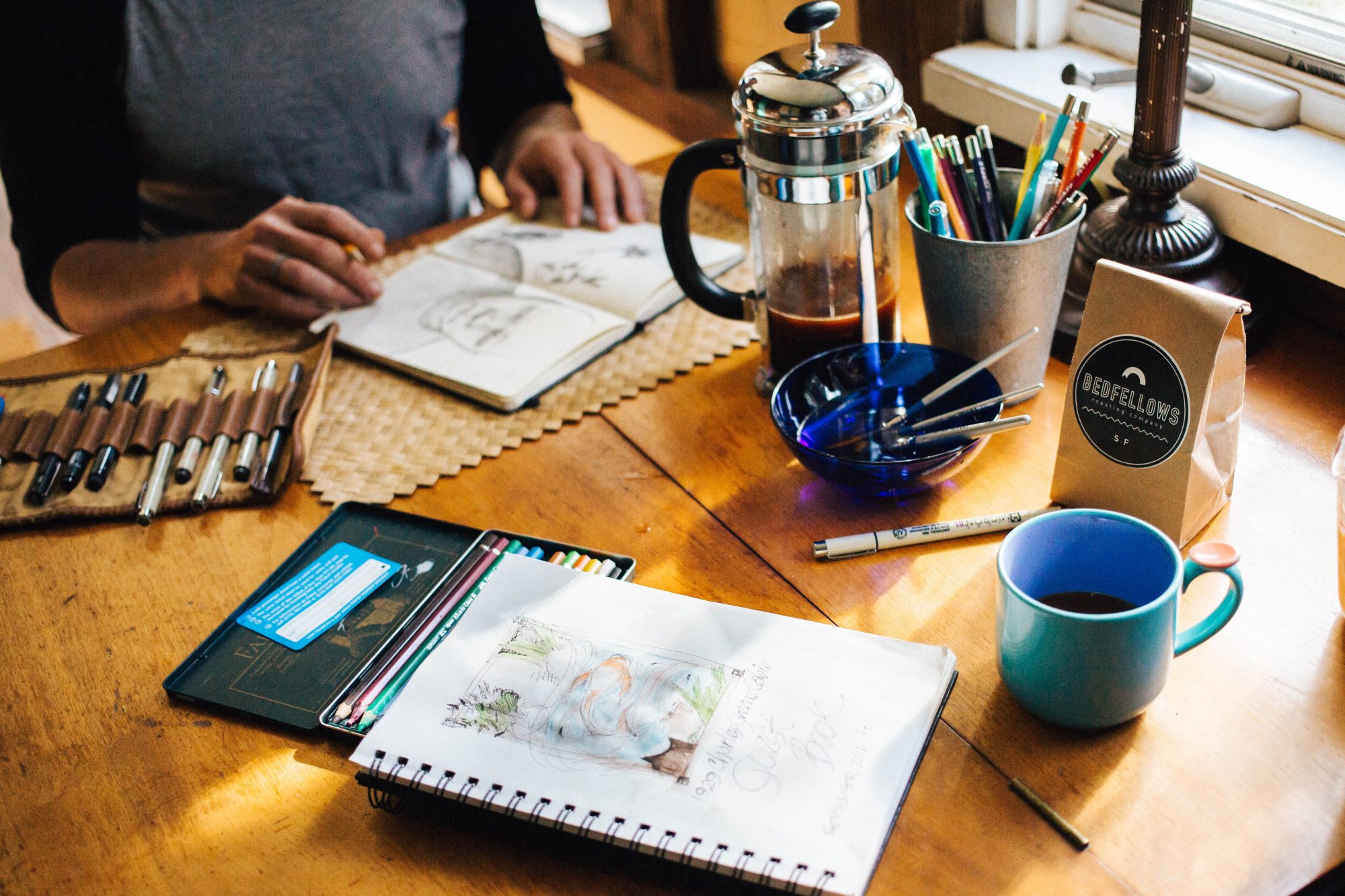 “We have to learn the art of intention. Also needed is unconscious processing which requires focused purposeful preparation and patience preceding it. We have to allow time for things to gel in the unconscious in order to achieve new insights.” — A.G.

In other words, as we seek to embark on a creative endeavor — whether its writing, painting, theorizing, creating, building — we can employ this process under an umbrella of doing and being. We can achieve harmony between our conscious and our unconscious states, letting inspirations bloom rather than forcing them through our egos. We need only the intent.

“To be creative is to choose in the moment, but it is a challenge in the sense that we have to transcend our conditioned ego to fall into that immediacy of being.” — A.G.

But there’s more. As with quantum mechanics, no theory is presentable without an envelope being pushed or a brow being raised. With this caveat, let’s go a step deeper into Amit’s theory. This is where I will lose some of you and, truth be told, this is where quantum physics reaches one of its several crossroads: the idea of a universal and collective consciousness.

Under this supplemental and effervescent context, one has the ability to tap into a universal consciousness that is integrated into everything, into the realm of possibilities and into the inspirations and choices being made — as though reaching through cosmic layers of reality for creative stimulation.

This romantic and contentious idea of universal or collective consciousness, in itself, is not something that’s quick to be adopted, though it does nonetheless exist as an unmeasured prospect, one that may one day be worthy of a transition from the realm of possibility to the realm of actuality.

Michael Woronko Follow Michael Woronko is an avid writer and explorer of all things curious. Rekindling ancient philosophical questioning in a modern context whereby humanity faces its greatest leap forward into tech, space, and the mind. A top writer in numerous topics on Medium ranging from space to mental health and a sprouting entrepreneur, Michael's motivation stems from venturing into his own consciousness, experience, and observations.
« Social Selling Stretches Beyond Sales
Legal Technology in the Age of Blockchain »

How “Imposter Syndrome” is killing your innovation and how…