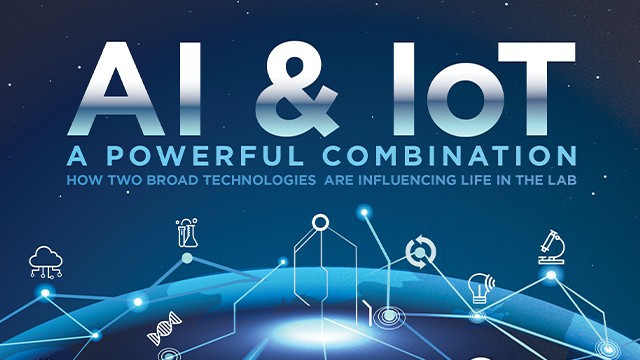 AIoT: by bringing together the impact of AI and IoT – a new model for revolutionizing business is born. 1989 marked a year when “The World Wide Web” was launched. Then, a huge number of machines were connected. When GPS became viable between 1994 to 2000 the creation of unfathomable data happened along with the connectivity of network devices. An era when the term “Internet of Things” was first coined by Kevin Ashton, co-founder of Auto-ID Center at MIT. As Ashton postulates, “If we had computers that knew everything there was to know about things, using data they gathered without…...

Michael Lyam Writer, Guest Blogger, Social Media Strategist
« How to Build a Successful Goal
Deep learning Gamification and Artificial Intelligence as a modern learning tool; or an agent of indoctrination »