How AI Can Help Us Save Healthcare 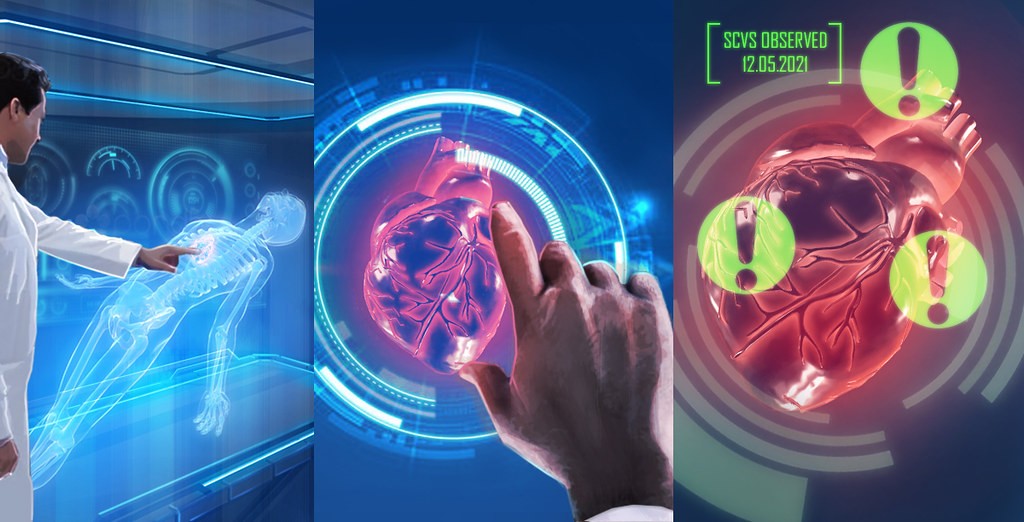 What can be considered the first modern thermometer, using mercury and with a standardized scale, was invented in 1714. Shortly thereafter doctors started experimenting using it with patients. Some acknowledged that it would be useful for diagnosis and therapy. Others argued it was only through touching that a physician could decide whether patients truly had a fever. The debate raged for a hundred years, with many doctors resisting a tool they perceived as reducing observations to just numbers.

Today no one would argue how indispensable a thermometer is. And while the thermometers of yesteryear were a foot long, available only to academic hospitals, and took twenty minutes for reading, today they are portable, ubiquitously cheap, and can give a reading in seconds.

AI is the new thermometer in medicine. AI is nothing new, the field as we know it exists for almost 50 years. What is different is we have an exponential amount of data and computational power available now that allows AI to be performed at a scale that was impossible before. What we are still missing is a full acceptance of AI’s strengths and limitations among both practitioners and laymen.

Why should we care? Healthcare is broken worldwide but it’s in a highly developed country where the contrast of expectations and reality is most glaring. Last month I went for my annual physical and got a blood test for vitamin D which is crucial for healthy bones. I had called the provider to confirm it would be coded as preventive, they indeed submitted the claim as such, but the insurance rejected it on the grounds that it isn’t a federal guideline.  Bottom line I got being slapped with a $500 bill for a simple blood test. And lest we blame payors or policymakers here, this exorbitant amount was being charged by the provider. Healthcare indeed is riddled with such pitfalls affecting patients, providers, payors, pharma and policymakers — the 5 Ps.

But how can AI fix what is fundamentally the result of misaligned incentives and interests? AI is not a panacea (there are a lot of Ps in healthcare) but it is a powerful tool, below are specific companies that illustrate the broader theme:

Full disclosure: I was an investor in Healthy.io through Samsung NEXT Ventures am currently an investor in RubiconMD and Totient through Tau Ventures.

As these examples show, it’s indeed possible to save on costs, save on time, and provide higher quality of care by leveraging AI. The fear of AI making doctors irrelevant? AI won’t replace them, just like thermometers didn’t either. Machines are very good at identifying patterns, especially if they have been given mountains of training data, but what they are terrible at is making sense of something novel which is where humans will likely always have an edge.AI is very good at very narrow tasks and notwithstanding what the media says, we are very very far from anything akin to general AI ie capabilities matching a human.

Since the dawn of humankind, we have relied on technology to improve productivity. The pace of change now is much faster than before revolutions and we will need to adapt quicker — learn new skills and create new jobs. Even more reason for medicine to embrace AI, since we have a hope of fixing its many ailments within our lifetimes.

Amit Garg I have been in Silicon Valley for 20 years -- at Samsung NEXT Ventures, running my own startup (as of May 2019 a series D that has raised $120M and valued at $450M), at Norwest Ventures, and doing product and analytics at Google. My academic training is BS in computer science and MS in biomedical informatics, both from Stanford, and MBA from Harvard. I speak natively 3 languages, live carbon-neutral, am a 70.3 Ironman finisher, and have built a hospital in rural India serving 100,000 people.
« Five Habits You Should Stop to Be More Successful
How to Avoid Losing »