Is Amazon Going to Fail? 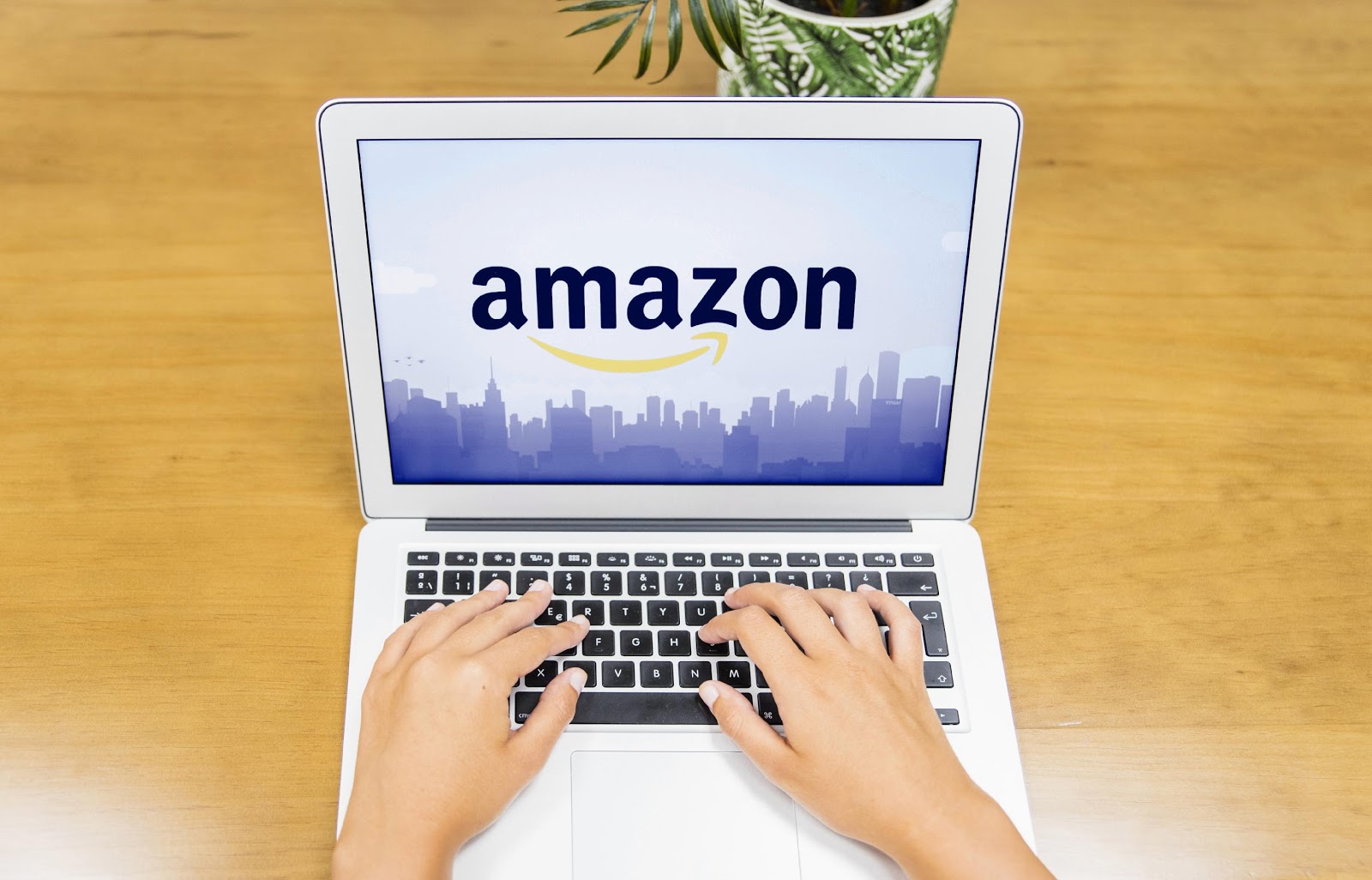 Amazon has changed the world for retail. But has it ever occurred to you that one day it might fail?

In 1893, Richard Sears had the idea to create a brand new departmental store called the SEARS. He started it with one store, got a business partner, and over the years, it became the largest retailer in the world.

SEARS was a powerhouse. They were innovative and the biggest in the game. But on October 15, 2018, SEARS declared bankruptcy!

Every single empire and dynasty in the world will come to an end, including Amazon, by an entrepreneur who finds a way to give customers what they want, with a better experience.

The difference between now and before with SEARS is that now, technology is changing and shifting faster than ever, which is causing a bigger need for innovation. The Internet of Value is emerging. That means there is even more opportunity for entrepreneurs who know how to think differently, and then put out their ideas into work to make it happen.

Right now, Amazon is king. But they’re smart. They know that every young entrepreneur has a target on Amazon’s back, and they’re coming after them and their share of the market. So they’re doing whatever they can to innovate and stay ahead of the market curve.

Amazon actually hinted on this on their last earnings call. Every public company has an earnings call every 3 months, which is where they talk about how their revenues were, what they did in those 3 months, and what they’re planning on doing in the future, so that investors can see if they want to invest in the company. Amazon talked about this too.

They know that new companies, like Wallmart, and young entrepreneurs are coming on to the Internet. Young and smart entrepreneurs have a sharp eye on what’s new, and some of them possess brilliant digital marketing skills as well. These factors are creating a lot more competition for prices.

Amazon does not want to be in the business of selling things and making a 15 cents profit per piece anymore. They are thinking ahead of time. That’s why Amazon is now changing its business model. and it seems like they are ready to lose money to do that.

An article on Quartz, published in July 2019, talks about how Amazon is apologetically spending money on one-day shipping. Amazon spent $800 million to implement one-day shipping to make it standard. But they’re not making a profit out of this one-day shipping. The amount they are spending on shipping is more than what they’re making from it. They are doing this because they know that they need to do it in order to stay competitive in the future. The article also talks about how this one-day shipping cost is making them miss their profit estimates. The reason they are changing their business model is that they know if they want to survive, they need to do something differently from others.

There are literally millions of people selling things on Amazon, and they know that these people will be willing to buy advertisements to push up their products on Amazon. That’s why the advertisements that people buy on Amazon are way more profitable than a 15-20 cents profit on a product sold on the site.

Amazon could make $10 billion next year from selling the advertisements, and that’s almost 100% profit. They are making this business change right now, which shows you how fast business models are changing.

This is not the 1950s when it used to take decades and millions of dollars to implement a business shakeup. We are in a new age, and everybody has access to the Internet. This means there’s a lot more competition, and opportunity for the entrepreneurs who are willing to think differently and put in the work, and are crazy enough to believe they can make it happen.

That’s why I say, Amazon might fail, because entrepreneurs will eventually come around with a better business idea that will provide customers with more unique value.

Look at Yahoo – nobody uses it anymore!So if you want to be a successful entrepreneur, you have to be innovative and wonder how you can provide your customers with better value. That is the key to be an expert in any business you do!

Sana Uqaili Sana Uqaili is a professional content developer, a strategic marketing advisor, and a freelance copywriter. Since 2016, her ghostwriting contributions have enhanced the Google rankings of various news portals and publication sites. She is a featured writer on Medium, where she has been awarded the title of Top Writer in Bitcoin and Investing. In September 2019, she also started her own blog called Opinined.
« Ukraine: Politics, Business, and Corporate Feudalism
Pay Yourself First »