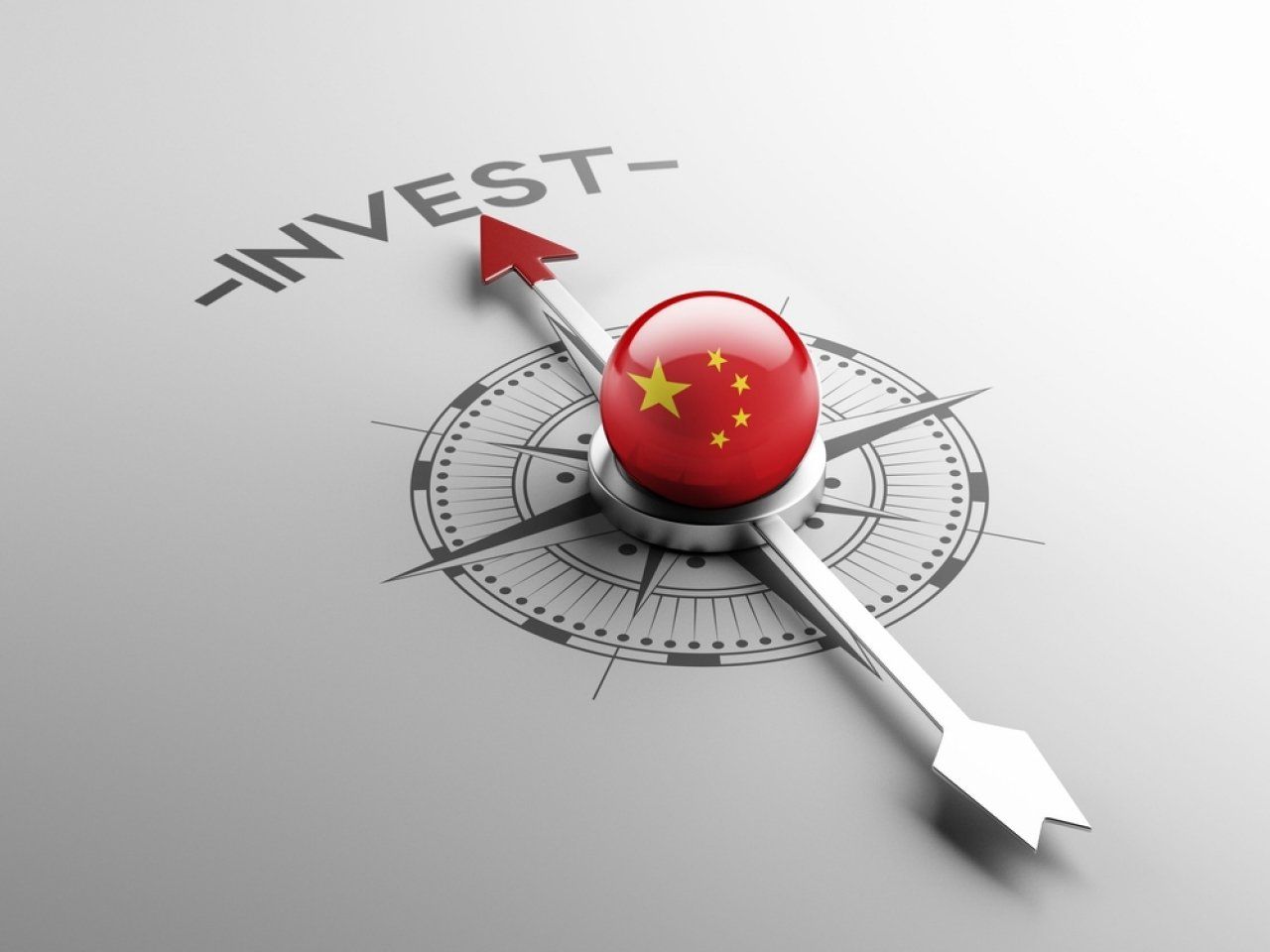 This path is aimed at fostering international trade, and the participation of foreign economic giants in the territory of the Dragon!

On January 1, 2020, the “Foreign Investment Law” came into force, a protocol in defense of those who want to employ foreign capital, in the field of intellectual property, within the Chinese territory, issued by the NPC (National People’s Congress of China), just to give a homogeneous and clarifying directive on foreign investments.

Where previously, the “Chinese-Foreign Equity Joint Ventures Law”, the “Chinese-Foreign Contractual Joint Ventures Law” and the “Wholly Foreign-Owned Enterprises Law” were applied, this single design takes over and imposes, with a transitional period of five years, to the previous foreign investment enterprises (FIE -Foreign Invested Enterprises), to conform to the new FIL directives, with which the same discipline applied to the Chinese companies will be applied. The Article 2 of the FIL defines ‘foreign investment’ as “investment activity directly or indirectly carried out by foreign natural persons, enterprises or other organizations”.

A differentiation emerges between foreign investment, as in the first case, which also includes “merger and acquisition” (M&A), direct investment in the second, indirect investment in the third. Although the defining boundaries of these classifications, which will probably be clarified in future provisions, are still uncertain, a more conciliatory opening towards non-native realities is seen. 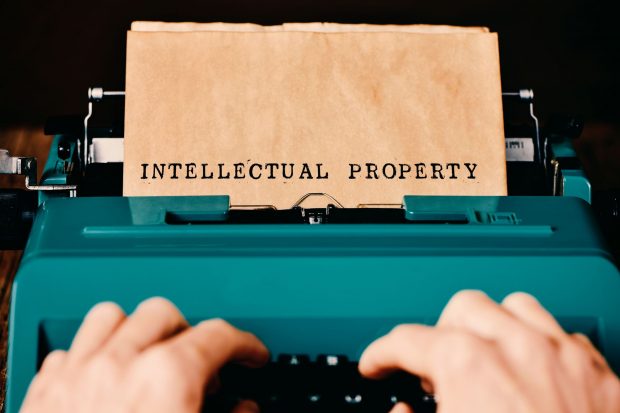 The Fil has an accurate system of traceability (reporting system) of the foreign investments in China for the management of the investment itself, establishing, in the Art. 34, that the FIEs deposit all the relevant information with the Department of Commerce, and providing, in the Art. 37, sanctions in case of non-compliance.

Through this regulatory “leap”, there will be a strengthening of foreign investment and intellectual property rights, increasing the legal responsibility of those who are responsible for their violations, an opening, public tenders, FIEs, less “rigid” tax regulations, and the establishment of control and supervisory bodies to guarantee and protect them (“compliant mechanism“).

In this way, the gap between local and foreign enterprises is reduced, strengthening the defences of the latter in the field of intellectual property. The result is an encouragement to a “voluntary and fair” collaboration between the parties that acts as a viaticum to an increase in wealth in the territory. It is precisely the articles 22, 23 and 39 of the new FIL that deal with aspects related to intellectual property protection, prohibiting (art. 23) government departments, and the personnel employed there, to illegally disclose or provide trade secrets, learned during the performance of their duties, by any third party, under penalty of sanctions (art. 39).

With Administrative Circular No. 709, some previous regulations, strongly criticized by foreign investors as burdensome and discriminatory, which offered less favorable treatment to foreign entities than their Chinese counterparts, were revoked.

In April 2019, the NPC, for the protection of intellectual property, issued a further amendment to the current trademark law, which entered into force on 1 November 2019: in case of intentional infringement, the maximum punitive damages that the trademark owner can claim are increased from three to five times the actual losses, any economic benefits obtained or any royalties that the trademark owner could have collected. If these amounts cannot be ascertained, the new law also increases the maximum punitive damages from 3 to 5 million RMB.  In addition, this amendment gives each people’s court the power to order the destruction of the infringing goods (previously the preserve of the Market Regulatory Administration only) and provides that the infringing goods may not be further distributed or sold on the market after their removal. The same discipline would also apply in the field of patents.

The Chinese government authorities have, in this way, tried to appease the repeated protests of the international communities, which complained about the requirements of “forced” transfer of technology in the territory of the Dragon, and which hindered collaboration and investment. Only time will tell whether transparency, invoked in words, will be realized in deeds.

Raffaella Aghemo Innovative Lawyer and Business Consultant, and recently Co-Founder of IUSINTECH Team, Raffaella has worked as the director of a communications agency for many years. A legal soul lent to marketing and business, she has made this combination of skills her strong point! She writes legal insights in her specializations (IP, innovation technology, communication, blockchain). Actually, she's following a blockchain development project in the luxury sector. She loves reading, writing, and movies.
« Mobile App Development Trends to Follow in 2020
Software Development Process: How to Pick The Right Process? »