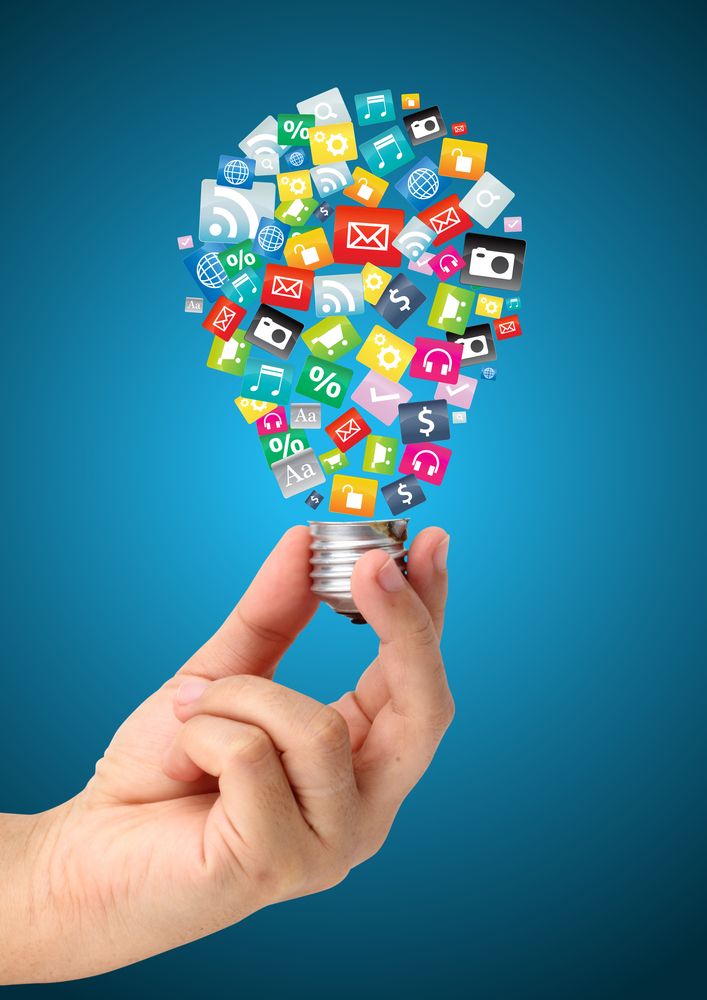 It might seem like a strange image for some but when I think of creativity I tend to think of Philippe Petit as he mindfully walks his tightrope high above the New York skyline. Expressing your creative nature is perhaps one of the most beautiful things there is in life but it can also be one of the most dangerous when you don’t have an appreciation of it’s power.

Creativity can literally have mind bending effects on how the creative person perceives the world. As you go to work each day you are literally taking thoughts and ideas from inside your head and externalising them in some shape or form be it through the spoken or written word or through movement. Over time you are playing with your reality in the same way that an artist is playing with colour and shapes that will eventually bring his masterpiece into existence.

This hidden darker side to creativity, a side where your mental health can suffer is one I have experienced first hand. I didn’t read it in a book so when I got well enough I began to write blog posts and eventually publish a book which describes the experience and process that would have helped me to navigate my experience without feeling as isolated, weird and alone as I did. 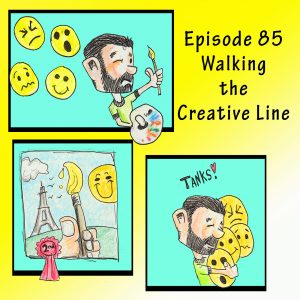 At first I was using my imagination to hack foreign languages and bring blog posts and videos to life. That was until I reached a tipping point where I could no longer clearly discern where reality began and my imagination ended. When taken to its’ extreme creativity can lead to a profound sense of confusion and nihilism that can blindside and overwhelm the creative person in the matter of a single day.

However this doesn’t have to become your reality as a creative person and if you have already gone beyond the tipping point there is a path forward. Utter confusion and an extreme sense of nihilism was my reality for a brief period in time when the universe seemed to align all at once in the worst way imaginable for me. What came out of that experience however was a deeper appreciation of the emotional intelligence that is needed to keep myself grounded as a creative person and forge ahead with making my visions become a reality.

I’ll be honest and tell you that when I was living in the darker side of the creative experience the last thing I ever wanted to do was to be creative again. In fact I stopped writing for a good 2 years after I lost my balance. The idea of going through that psychological pain and confusion again was not one I was willing to mess with. However, with enough time the pain of living in someone else’s world became greater than the risk of my mental health suffering again.

In saying this I don’t like extreme risks and I also understand the value of being pragmatic, which is partially why I am a software engineer today. So I realised that I could learn from my previous experience and mitigate the chances of it happening again. As someone who has been expressing his creativity in the written and spoken form for over 6 years here are some things to keep in mind if you want to be more creative and still stay sane and grounded in the world.

As a creative person always keep in mind that your art should mean nothing to you and everything to you all at the same time. I find it useful to keep this at the forefront of my mind. When it wasn’t there what I created quickly became a large part of my self-image and it became very personal and toxic. While creativity is nothing without your heart and soul behind it, your life will also turn to nothing if you don’t manage to reel yourself in from the many emotional highs and lows that come wrapped up in the creative process and the reactions to your work from other people.

Focusing on my intention has been a powerful way of simplifying the process for me. Everyone has an opinion and sometimes these opinions are uninformed. As a creative person I find it useful to always come back to my intention. It helps me to pivot when I need to and to take less seriously any judgements I might feel from other people.

Prioritise drinking water and eating well. This sounds really simple but when I started getting lost in my creative work I also lost touch with the simple practical things I needed to be doing to keep my body functioning.

Developing emotional intelligence is of critical importance. This is perhaps the biggest lesson I have learned over the years. When I wasn’t aware of the importance of understanding my emotions I was often living with stressed out, angry and frustrated feelings for unnecessarily long periods of time. I was also trapped in the thought patterns within these emotions and living in an imagination that was a destructive force for my well-being.

Be real with it comes to who your friends are. I used to think that anyone I encountered and spoke to quite regularly was a friend. In recent years I have learned to consider most people acquaintances and I have learned to place more of an importance on whether I like myself. I can’t control other people and how they perceive me but I can learn to understand and be more intentional with how I’m perceiving myself.

You can listen to the full podcast episode here.

Denis Murphy Denis is an author, linguist, software engineer and podcaster from Ireland. At heart he is a polymath. His many interests range from foreign languages to computer programming. He speaks 4 languages including French and he is currently learning Japanese. On his podcast, The Happy Mindset, he helps fellow polymaths to make sense of their many interests through solo episodes and conversations that explore human psychology, creative writing and what it means to lead a happy and fulfilling life. He discovered his love for creative writing after some mental health issues he experienced in his early 20’s. His first book was published at the end of 2019 and is called Taking my Life Back.
« How to Use Automation to Get More Out of Your Data?
Why You Should Consider Studying AI in Korea »