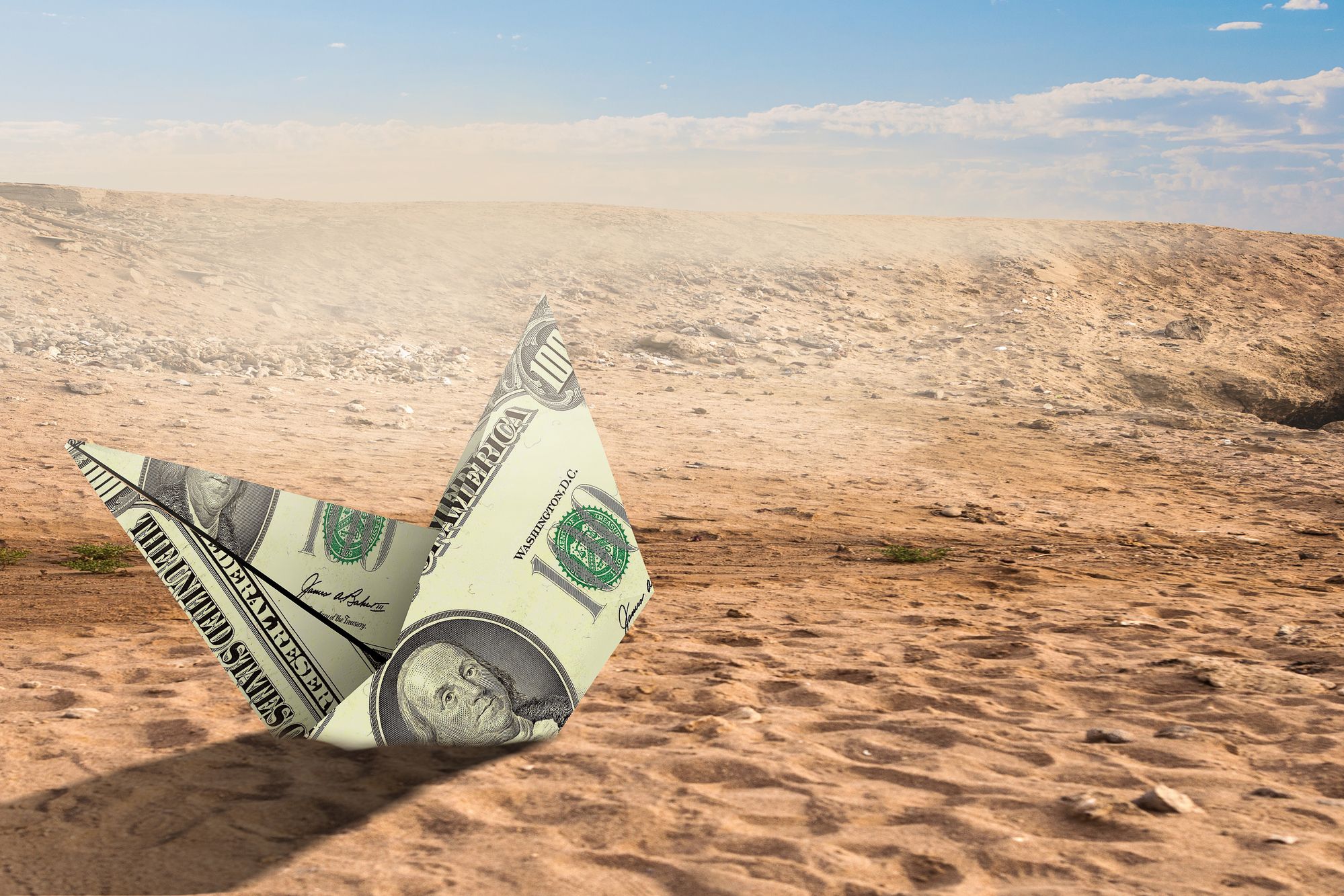 There is a global crisis going on as I write this article. It’s not the first, it won’t be the last. A lot has been written about how startups should manage themselves in a crisis but few discuss how VCs adapt to changing times. Which is what this post will do, focusing on the three major areas that VCs are active in. 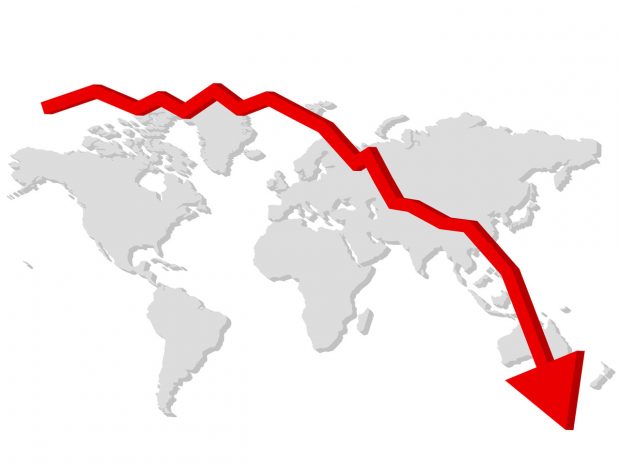 Given that a typical venture fund is for 10 years, chances are it will face at least one major crisis. Also the time horizon is also long enough that the effects of economic cycles are somewhat muted. Very different from hedge funds which win and lose billions by the day or public companies that prosper and die by the quarter. That said, a genuine crisis causes market instability which results in paralysis and quite often more conservative investing from LPs. As the graph below demonstrates 2002 and 2009 were especially difficult years for raising a fund:

So in a looming or actual downturn, good VCs will behave like good entrepreneurs and fundraise more aggressively. Raising a fund typically takes half of the time of a VC for a couple years — so that can go up substantially. Samir Kaji has a great recent article specifically around smaller funds for those wishing to explore this topic deeper.

There are funds that as a strategy focus just on initial investment, rather than follow-ons. They tend to be typically smaller funds that can’t guarantee prorata in future rounds so try to maximize their returns in an initial investment when equity is cheapest. Them aside, most VCs like to invest in follow-ons to capitalize on their investment’s success and will thus adapt to a crisis by keeping a bit more reserves. The idea is there will be less money available for everyone, startups included, so it’s even more important to have cash handy.

Finding a winning startup is how you become a good fund, sensible portfolio management thereafter is how you become a great fund. And that shows up especially during a downturn. For instance, the data below shows funds from 2010 had returned the highest IRR in the last 20 years as of Dec 31, 2017. The full report from Cambridge Associates (the industry standard for VCs, not the similarly-named company in the Facebook scandal), is here for those wishing to go deeper. 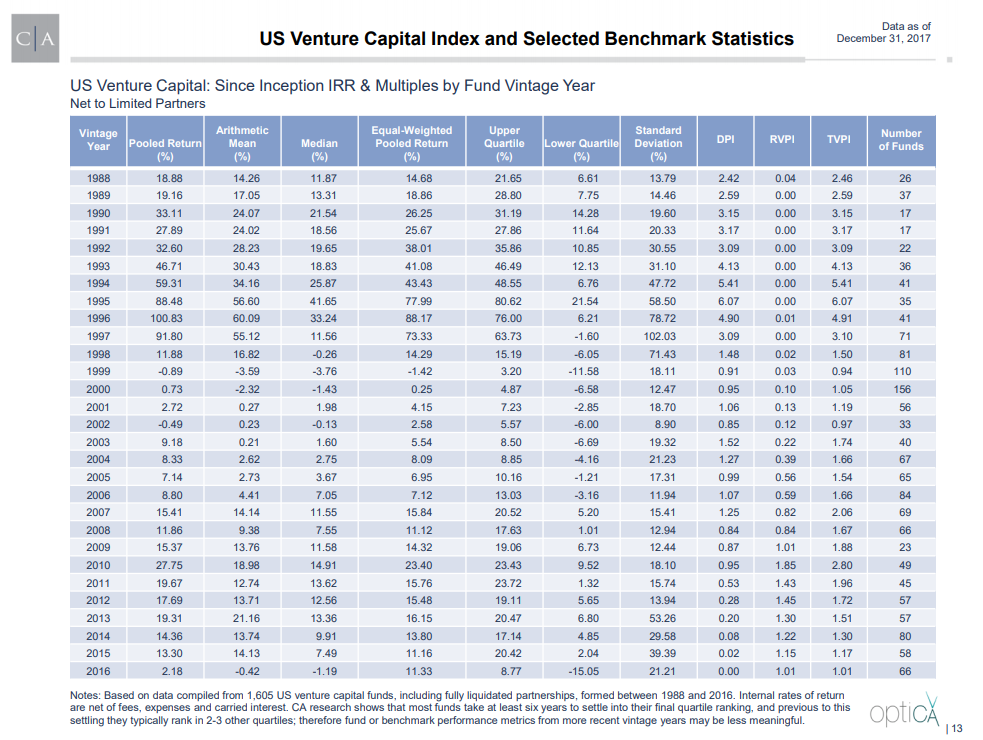 3) Sourcing aka Pipeline aka New Deals

Ask most VCs and they will tell you that an economic downturn is an opportunity to buy low ie they are continuing to source. Case in point, the data below shows the dip in pre-money for the last major crisis in the US, in 2008-2009.

That said, in a severe crisis the actual number of deals may go down compared to before the crisis. And what happens even more commonly is the derivative goes down down, for example instead of growing at a rate of 10 more new deals per quarter we slow to 5 more new deals. Arguably a large part of it is because funds end up focusing on more experienced teams as a metric for reducing risk and/or companies with a larger runway (cash reserves, closing larger round, lower burn etc). If you are seeking a countercyclical venture fund, go for the rare large ones that have a legitimate track record around that strategy. Or more generally those that have fewer partners ie lower chance of group thinking towards less risk.

Amit Garg I have been in Silicon Valley for 20 years -- at Samsung NEXT Ventures, running my own startup (as of May 2019 a series D that has raised $120M and valued at $450M), at Norwest Ventures, and doing product and analytics at Google. My academic training is BS in computer science and MS in biomedical informatics, both from Stanford, and MBA from Harvard. I speak natively 3 languages, live carbon-neutral, am a 70.3 Ironman finisher, and have built a hospital in rural India serving 100,000 people.
« Data driven starts with data literacy
Coronavirus; A- to Panic; Z between the lines »