Stock buybacks and why we all pay for them. 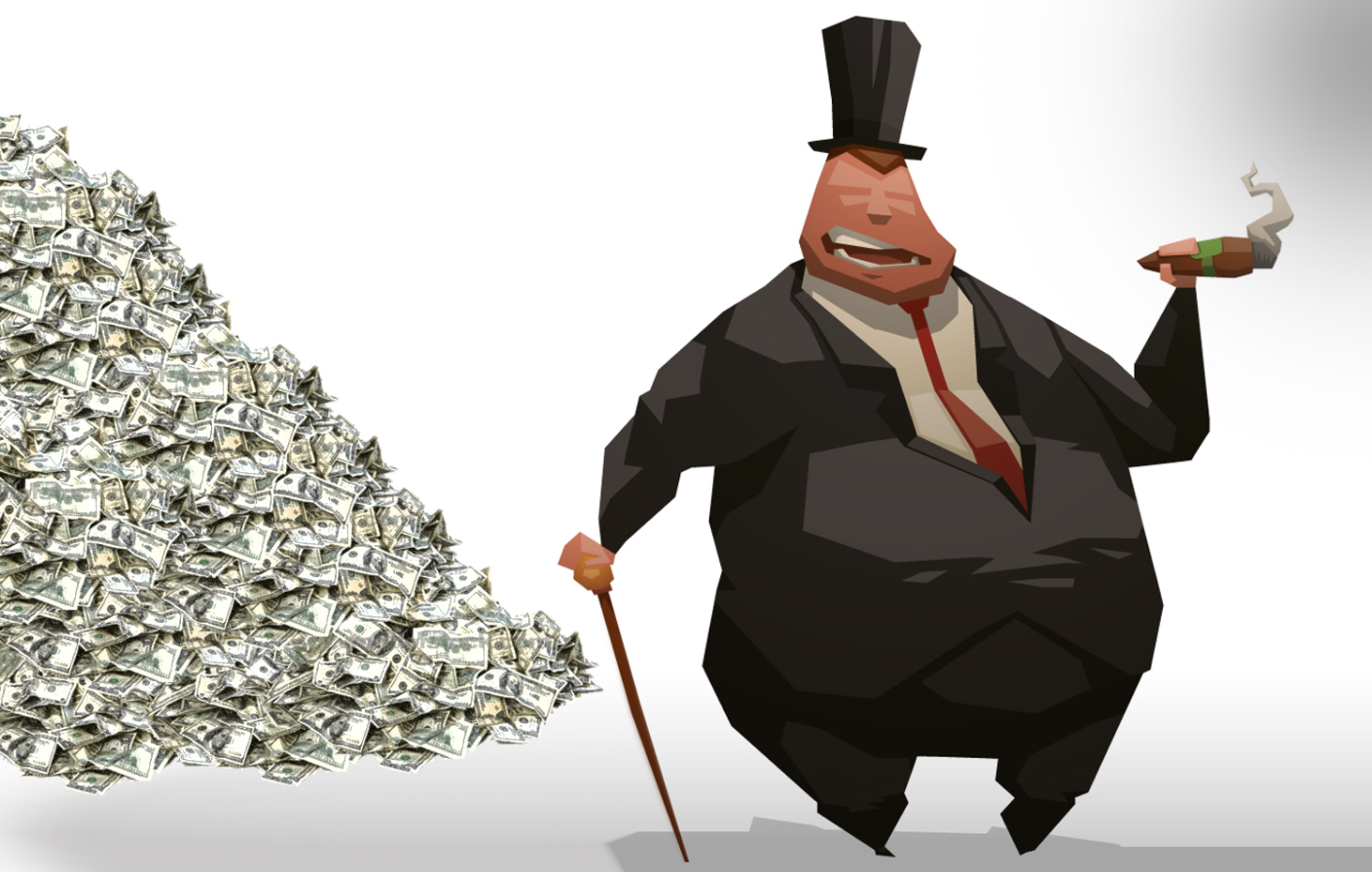 We entered 2020 on the back of record-high debt burdens, geopolitical tensions, elections and a climate war. Not even 3 months in and we have an oil price war, demand shock and a supply shock. However, when the dust settles and the pandemic goes away, all these events will be blamed on the virus. The system was left wide open for any catalyst.

Helicopter money, Stimulus, rescue packages, economic supplements are some commonly recurring headlines on media since of late.  It almost sounds too good to be true. That’s because it is. In the midst of a crisis, governments are throwing the kitchen sink and doing whatever they can to stimulate the economy with no other choice. One of the major beneficiaries has been corporations that are deemed as “Too big to fail”.

In 2008, over-leveraged banks were bailed out with a $700 billion bill which established the troubled assets relief program(TARP). The US government bought preferred stock in 8 banks including Goldman Sachs, Morgan Stanley, J.P Morgan and Bank of America. American International Group(AIG), CitiGroup, General Motors and Chrysler were few of the many other recipients of bailout money.

The disruption in major financial markets caused by the Global Financial crisis was a catalyst for international bodies to unite and establish more ‘Resilient financial institutions’ through major reforms. In hindsight, we should all be grateful it happened.  The longer an unsustainable system sustains the greater the pain and negative consequences.

For banks, the most notable change was in the form of Basel III capital and liquidity reforms. Basel III is an international accord established by the G20 countries after the GFC to improve regulation, supervision and risk management within the financial sector. Thanks to these reforms and many others, the financial institutions are in a much better position to face the current crisis. Ideally, the reforms that happen after the current 2020 crisis will help us in other crashes for the years to come.

The need for bailouts

The economic crisis caused by the pandemic is still in its early days. The US just reported 10 million unemployment within the first 2 weeks and the 2nd order effects of this will be painful for all of us. The estimated unemployment rate by the Federal reserve due to the crisis is at 32% surpassing that of the great depression which was at 25%. Bear in mind the whole world transacts is US dollars and whatever happens in the US is guaranteed to have an impact on the global economy. Undoubtedly, the indefinite shutdowns with no predefined criteria on when to return to normalcy will drive many businesses to bankruptcy. The governments are trying their best through various programmes but there’s only so much they can do.

No corporation big enough could have prepared for such events to take place and in all fairness, they deserve some sort of government help. But there need to be drastic changes in how corporations operate from here on.

Record low-interest rates with the availability of cheap credit encouraged corporate borrowing despite not needing it. Debt can be highly beneficial if a company is struggling or if the company returns more value compared to the cost of borrowing. However, even some profitable companies sitting on piles of cash and retained profits used debt to fund share buybacks, Mergers, and Acquisitions(M&A).

In addition to cheap debt, Corporate tax cut from 35% to 21% in 2017 facilitated more shares to be bought back by corporations. The corporate tax cuts were done with the intention of increasing wages, productivity, GDP and ultimately the economy.

Share Buybacks is when a company buys back its own shares which improve their earnings per share(EPS), Return on assets(ROA) and return on equity(ROE) as buybacks reduce the total number of shares. EPS is a big factor that influences share prices. An increase in EPS potentially leads to higher stock prices which result in capital gains to shareholders. Basically, the EPS and the stock price of a company can increase without the increase in earnings as share buybacks can be used to artificially inflate EPS. Share buybacks were also illegal until 1982.

Apart from the buybacks, 2019 also facilitated a record number of CEO departures. It was known as “the great CEO exodus of 2019”.  They clearly had the foresight to know the economy was overreaching and long due for a pullback. All it needed was a catalyst. The graph shown below is self-explanatory.

Airline companies have reported falling profits for years and yet they continue to buy back their stock to boost share prices through cheap credit.

Bailout programmes as of 3rd April 2020 are shown. This is just a fraction of what’s about to come. Back in 2008, Lehman brothers failed 9 months after the start of GFC.

The case for buybacks,

The case against buybacks

The billions of dollars spent originated out of thin air will be paid through higher inflation, increased tax revenues from the public and compromised standards of living. Airlines are essential for globalisation, travel, cargo, and economic growth. An ideal free market without government intervention would lead to uncompetitive and fiscally irresponsible companies to fail and new innovative companies to emerge. But the short term pain of allowing that to happen is too severe and therefore, important companies that will revamp the economies after the crisis should be rescued.

In 2008, global bank regulations were changed to be resilient. After the medical crisis is dealt with, we should all be worried if share buybacks and other instruments that lead to artificially high valuations are not addressed. However, it will be much easier to blame falling competitiveness and lack of innovation on “unprecedented events”.

This pandemic has the potential to push human innovation and productivity to all-time highs again, but only if we allow it to.

Ashain Perera Follow Ashain is a Civil engineering graduate from Swinburne university with a passion for fitness and finance. He is currently working as a quality engineer for Bombardier and invests his time in research within the financial sector and the broader economy. Addicted to books, podcasts and learning.
« Patient empowerment cannot be without physician empowerment.
Genius entrepreneurs had their super-power sources of intelligence? »