Can emissions trading save us? 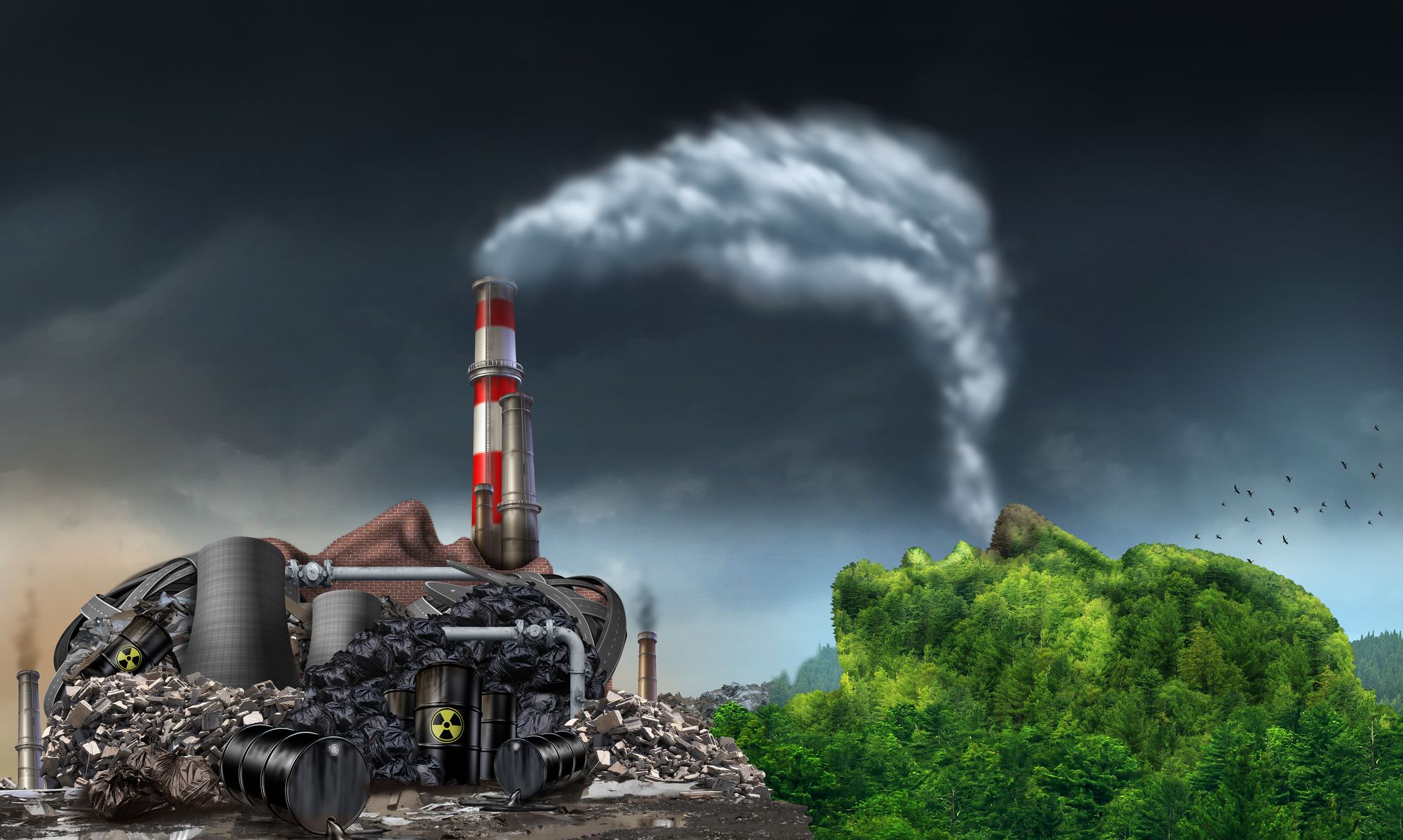 What is emissions trading?

Emissions trading, also known as cap and trade, has two components. First a cap is set on total emissions for the participating firms. Each firm is allowed a certain amount of emissions, or allowances. The second component is the trading. When a company has leftover allowances, they can trade them to another company. Firms may identify offsets, where efforts are being made to reduce emissions, and invest in those. Offsets can be traded for allowances.

Many ex ante analyses have found that emission trading achieves similar reductions to more traditional regulation policies at lower costs. Ex post analyses have similar findings. From 1990 to 2015, emissions were reduced by 22 percent in the European Union. In the Northeastern United States, emissions covered by the Regional Greenhouse Gas Initiative were reduced by 37 percent even though there was a rather weak cap.

Emission trading also creates a carbon market which can help boost the economy. Moreover, offsets allow emission reductions for sources not subject to the cap. Increasing reduction opportunities reduces compliance costs. Lower compliance costs can increase the likelihood of enacting an emission trading program. It also secures reductions, in developing countries for instance, that many not have been possible because of affordability issues.

However, emission trading is not fully cost effective. For example, leakages occur when the actual reduction in emissions is lower than the calculated reduction because of emissions just moving somewhere else. The concept of leakages resembles the pollution haven hypothesis and has been found to not be of significance when considering the effectiveness of emission trading.

The European Union Emissions Trading System is one of the most important and successful examples of emissions trading. The EU ETS operates in all EU countries plus Iceland, Liechtenstein, and Norway. It limits emissions from more than 11,000 heavy energy-using installations which include power stations and industrial plants. Additionally, the EU ETS also restricts emissions from airlines with the countries that operate under the EU ETS. In total, the Emissions Trading System covers around 45 percent of the European Union’s greenhouse gas emissions.

The cap is set on the total amount of greenhouse gases that can be emitted and is reduced over time. Within the cap, companies covered by the system receive or buy emission allowances. They can also buy limited amounts of international credits as well which consist of emission saving projects around the world. International credits are generated through two mechanisms set up by the Kyoto protocol. The Clean Development Mechanism (CDM) allows industrialized countries with a greenhouse reduction commitment, known as Annex 1 countries, to invest in emission reduction projects in developing countries where it would be less expensive to reduce emissions than it would be in their own countries. Secondly, Joint Implementation (JI) lets industrialized countries to meet part of their required cuts of emissions by paying for projects that reduce emissions in other industrialized countries. Annually, companies must surrender enough allowances to cover their emissions. If not, they are fined heavily. When companies reduce their emissions, they can keep spare allowances for future use or sell them to another company that needs more allowance after exceeding their limit of emissions. Having a trading system in place ensures that emissions are cut where it is least expensive to do so.

Set up in 2005, the EU ETS was the first international emissions trading system. The European Union aims to link its system with other emission trading systems. In 2020, emissions from covered sectors will be reduced by 21% from 2005. In fact, the European Union is on track to surpass this target. In 2030, they are on track to reduce emissions by 43% from 2005 levels. Under the European Green Deal, the Commission will create a plan to increase the reduction target which will include the ETS. The system covers emissions from carbon dioxide, nitrous oxide, and perfluorocarbons. The ETS is now in its third phase which will end at the end of 2020. There is now a single EU wide cap on emissions instead of national limits. Instead of free allocation, allowances are distributed through auctioning. More sectors and emissions have been included. There was also the creation of the NER 300 program, which is a funding program that pooled together about 2 billion euros to invest in innovative low-carbon technology. The fund particularly focuses on safe Carbon Capture and Storage and renewable energy technologies on a commercial scale withing the European Union.

Emissions trading has proven to be effective. Moreover, it is our best bet at implementing environmental policy contrary to its politically unpopular equivalent; carbon taxes. Additionally, the international cooperation necessary to take on climate change require a cost effective option like emissions trading. We’ll talk more about that next. For now, emissions trading isn’t the solution to every aspect of climate change, but it’s a start.

[3]What is emission trading?

Thanks for reading the article! I’m currently a student passionate about environmental policy. Stay tuned for my next article about international cooperation. Hope to see you there!