Home Climate Change Why is international cooperation so hard? 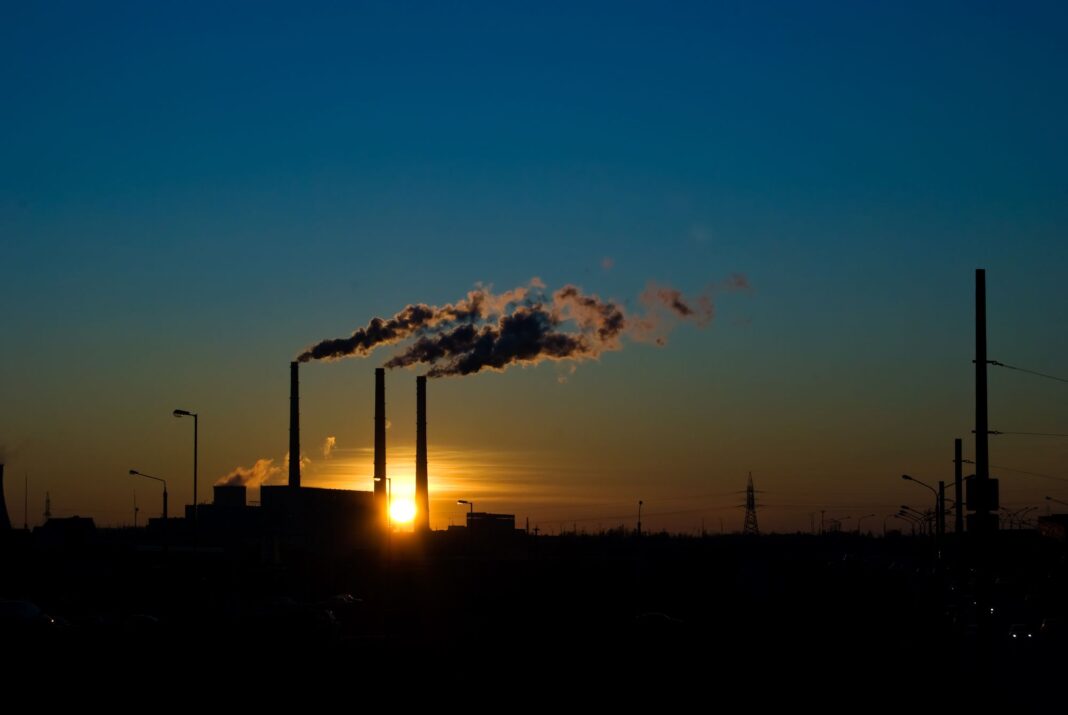 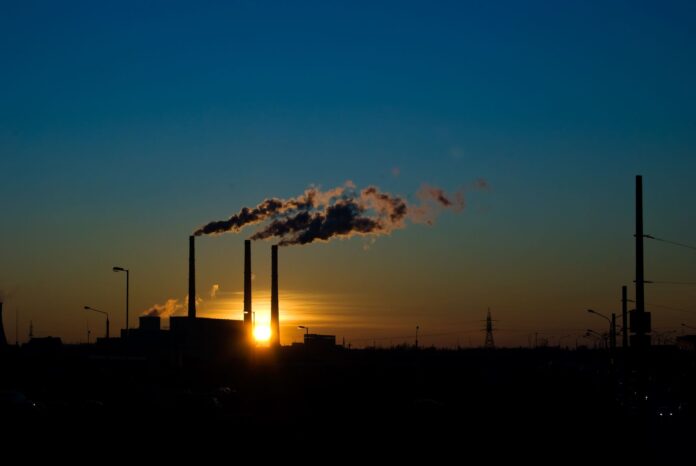 On June 20, the high temperature in Verkhoyansk, a town in northeast Russia about 260 miles south of the Arctic coast and about 6 miles north of the Arctic Circle, topped out at 38 degrees Celsius, or 100.4 degrees Fahrenheit. This is merely a continuation of an unbelievably warm year in one of the coldest places on earth. Russian meteorologists believe it to possibly be the hottest temperature on record so far north in the Arctic.

Amid a pandemic, it can be difficult to think about any other potential global catastrophes than the one we’re all dealing with right now. Unfortunately, we are going to have to multitask. Solving climate change will be one of humankind’s greatest challenges. The solutions have been and will be socially, economically, and politically complex. One component of this complexity is caused by the necessity of international cooperation.

Some research on international cooperation

Countries have always been reluctant to cooperate on climate change for numerous reasons. One of the reasons being concern surrounding the free-rider effect. Because the effects of greenhouse gases are global, the benefits of reducing emissions is not solely felt by the country bearing the costs of reducing the emissions. To avoid the free-rider effect, the Barrett model claims that signatories of any international agreement choose to maximize their net collective benefits. So, when new countries join an agreement, countries increase abatement levels to reward the new signatory. When a country leaves an agreement, countries decrease abatement levels to punish the country that has left. The Barrett model also suggests that countries are more eager to cooperate when specifics of a climate catastrophe threshold are known. This allows the countries to accurately weigh the benefits and costs of action and inaction.

Another game theory study by Jacquet in 2013 reveals more barriers to cooperation. The fact that the payoff to action on climate change can occur with a lag is another hindrance from reaching successful agreements. These results are discouraging as they suggest that under the conditions currently existing in the climate change policy arena, global cooperation is at best an elusive outcome. However, there are ways to overcome the reluctance towards cooperation.

The most recent and notable instance of international cooperation is The Paris Climate Agreement. The agreement was a landmark event that was adopted by nearly every nation in 2015. Aiming to reduce greenhouse gas emissions, the agreement included commitments from all major emitting countries and to strengthen those commitments over time. President Obama was able to formally enter the United States into the agreement under executive action since the agreement imposes no new legal obligations. The Paris Agreement had 197 signatories only excluding Russia, Turkey, and Iran. In June 2017, President Trump pulled out of the Paris Climate Agreement, claiming that climate change was a hoax created by the Chinese. The move is mostly bombastic. A new president could re-enter the US into the agreement in less than a month.

While the agreement planned to cap global temperature rise at 1.5 degrees Celsius, many experts believe that the commitments made will fall short of this goal. Some nations are already falling short of their voluntary contributions. With a pandemic dominating almost every aspect of our life, skyrocketing temperatures in Serbia serve as an unfriendly reminder that climate change isn’t going anywhere. The pandemic has led to many countries walling each other off. As luck would have it, the next disaster, that we know of, requires the very opposite.

Thanks for reading the article! I’m currently a student, at Stony Brook University studying Applied Mathematics and Economics. I am passionate about the intersection of mathematics and policy. Stay tuned for my next article about carbon taxes vs. cap & trade. Hope to see you there! 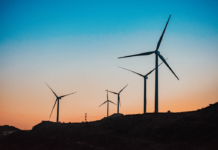 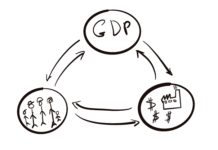 What is a Low Carbon Transformation? Part III: It is not only about technology