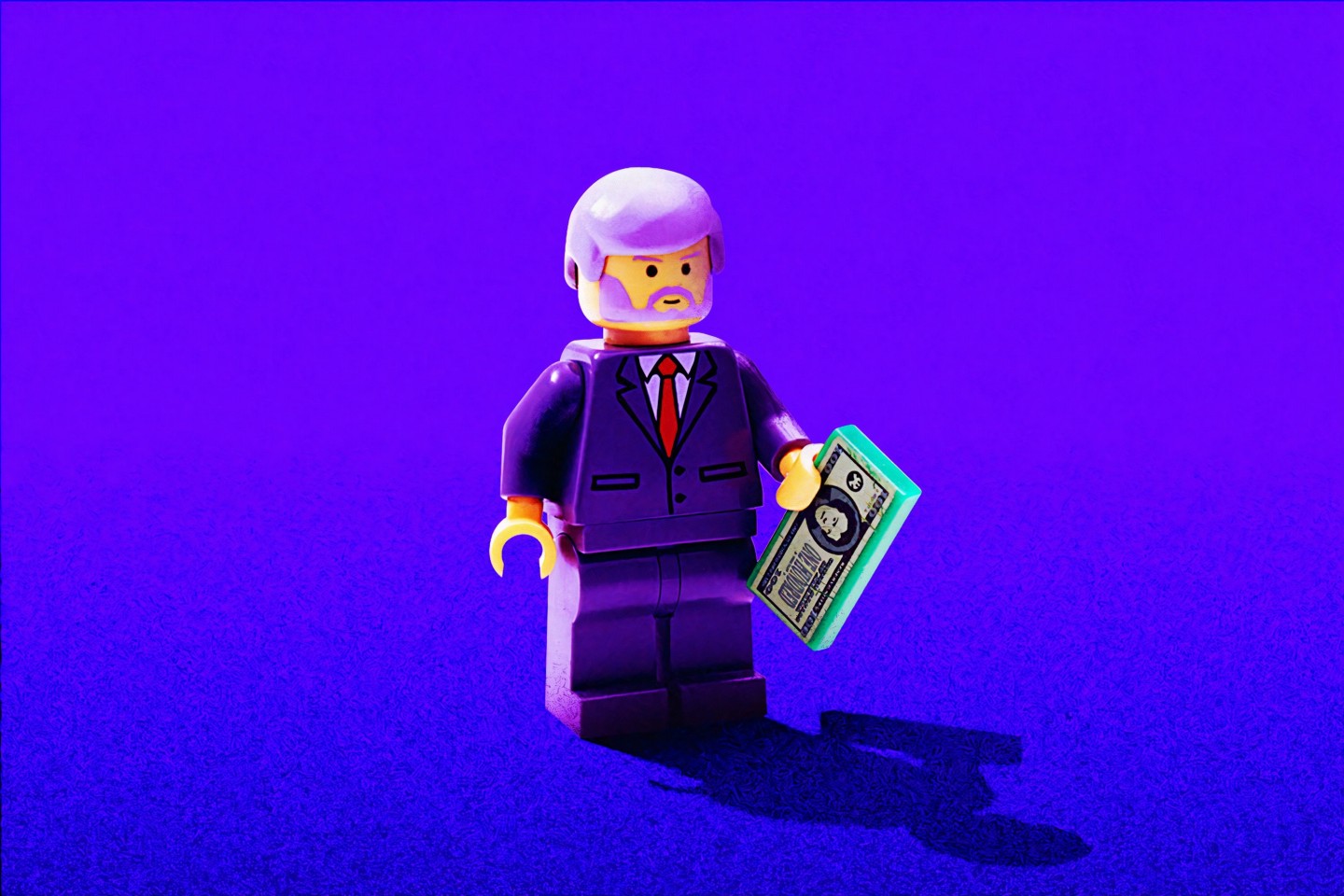 LIBOR is one of the most important benchmark interest rates at which borrowings take place in the international interbank market for short-term loans. LIBOR is a worldwide accepted benchmark and stands for London Interbank Offered Rate.

LIBOR is also the basis for consumer loans in countries around the globe, and thus impacts consumers just like financial institutions. The interest rates on various credit products such as credit cards, car loans, and adjustable-rate mortgages fluctuate based on the LIBOR rate.

This change in rate helps determine the ease of borrowing between banks and consumers. As a result, after the LIBOR scam in 2012, many state organizations and municipalities have filed suits against investment banks for their losses due to malignly changing the LIBOR rate upward/downward.

Major Banks around the globe use LIBOR as the average interest rate for their lending activities. Mainly five currencies US dollar, the British Pound, the Euro, Japanese Yen, and the Swiss Franc are the base for LIBOR.

Maturity of LIBOR varies in seven different ways, including overnight or spot next, one week, 1 month, 2 months, 3 months, 6 months, and 12 months.

In accordance with the currencies and maturities in total 35 LIBOR rates are being calculated and submitted daily. Whereas the tag of the most common rate goes to the 3-month U.S dollar rate, which is also referred to as the current LIBOR rate.

Just like LIBOR, there are other similar regional interest rates that are popularly followed across the globe.

The Interesting History of LIBOR

LIBOR was born by Greek banker Minos Zombanakis, a managing director at J.P. Morgan legacy bank Manufacturers Hanover Ltd. in London on 15th August 1969, when he brokered a syndicated loan of $80 million.

Ten months after the first deal, on June 5, 1970, Manufacturers announced a second 5-year loan of $100 million bearing a fluctuating interest “based on the six-month interbank rate in London.” These are the first records of LIBOR.

After that, the London Interbank Offered Rate became quite popular in the 1970s as a reference interest rate for transactions in offshore Eurodollar markets.

In 1984, new market instruments like interest rate swaps, foreign currency options, and agreements started gaining volumes from investment banks around the globe. These transactions were mainly based on LIBOR, but with time bankers felt skeptical about the future growth and uniformity of the rate.

As a result, in October 1984, the British Bankers’ Association (BBA) — which represented the banking and financial services industry, set up BBA interest-settlement rates, which eventually extracted in the production of the BBA standard for interest rate swaps, also known as “BBAIRS” terms.

From September 2, 1985, the BBAIRS terms became the standard market practice. Though before January 1, 1986, BBA Libor fixings did not commence officially.

And, the LIBOR Scandal Surfaced

The LIBOR scandal started with the U.K based investment bank Barclays misconducting the LIBOR rate for mainly two reasons. The first one was to benefit its clients in trading by providing favourable rates to further the gains, and the other one was to maintain its financial position in the global crisis of 2008.

From 2005 to 2008, Barclays traders repeatedly asked the colleagues in charge of submitting LIBOR for making changes in LIBOR in order to benefit the clients in their position.

This move also led Barclays to ask its counter banks to manipulate the rates, which at the end got widespread. Barclays further submitted low LIBOR rates between 2007 to 2009 with the conscience that higher rates would lead its investors to question the liquidity and financial health of the company, as higher rates would, of course, increase the price of lending and borrowing money.

Along with Barclays, other investment banks, including Deutsche Bank, Royal Bank of Scotland, Credit Suisse, Citigroup, and JPMorgan Chase, also caught the fire of misconduct in the LIBOR rate. Logically, this scandal can be compared to that which could be done through insider information.

The scandal led to criminal proceedings on investment banks involved. On 28th February 2012, the US Department of Justice conducted a criminal investigation for the allegation that traders were engaged in direct communication with investment bankers for setting or changing.

After this, Marcus Agius and Bob Diamond, respectively Chairman and Chief Executive Officer of Barclays resigned from the bank. Del Missier, the Chief Operating Officer of Barclays, reigned too but admitted his involvement in falsifying LIBOR to British Bankers Association.

UBS was also fined $1.5 billion, and the Royal Bank of Scotland (RBS) was fined $612 million for its role in the global rate-rigging scandal.

Later On 4 October 2012, Republican US Senators Chuck Grassley and Mark Kirk declared that they were investigating Treasury Secretary Tim Geithner for involvement with the rate manipulation scandal and accused him of having the knowledge of rate-fixing that harmed state, municipal and local governments.

What Did It Cost?

As a result of low governance and because of reducing underlying assets that were falling under LIBOR submission post-2008 led to the formation of a committee named Alternative Reference Rate Committee (ARRC), which was parented by the Federal Reserve Board and the Federal Reserve Bank of New York in 2014.

In 2016, ARRC published an interim report about asking for other reference rates. Followed by which in July 2017, the UK’s Financial Conduct Authority (FCA) has asked banks to submit their Alternative Reference Rates (ARRs) to replace LIBOR, and they would no longer be required to submit LIBOR quotes from 2021 onwards.

The question arises, which rate will replace the LIBOR? Well, there are many competitors in the line like Secured Overnight Financial Rate (SOFR), Compounded Setting in Arrears Rate (CSAR), and Sterling Overnight Index Average (SONIA), but that’s a discussion of some other time, till then stay tuned!

Devanshee Dave My love for writing developed when I was in school; I used to read a lot and wanted to see my name under published articles, just like the authors I used to read. That fueled the motivation in my early days. I have completed my Master’s degree in Mass Communication & Journalism. I am currently pursuing CFA, which eventually gives my writing a vibrancy and a great mixture of dazzling words and a technical flair. My background includes being a journalist in a local business newspaper to working with start-ups and online media, having finance and economy as my niches.
« Does the Present Pandemic stimulate Industry 4.0?
Money: Investing During the Coronavirus Pandemic »