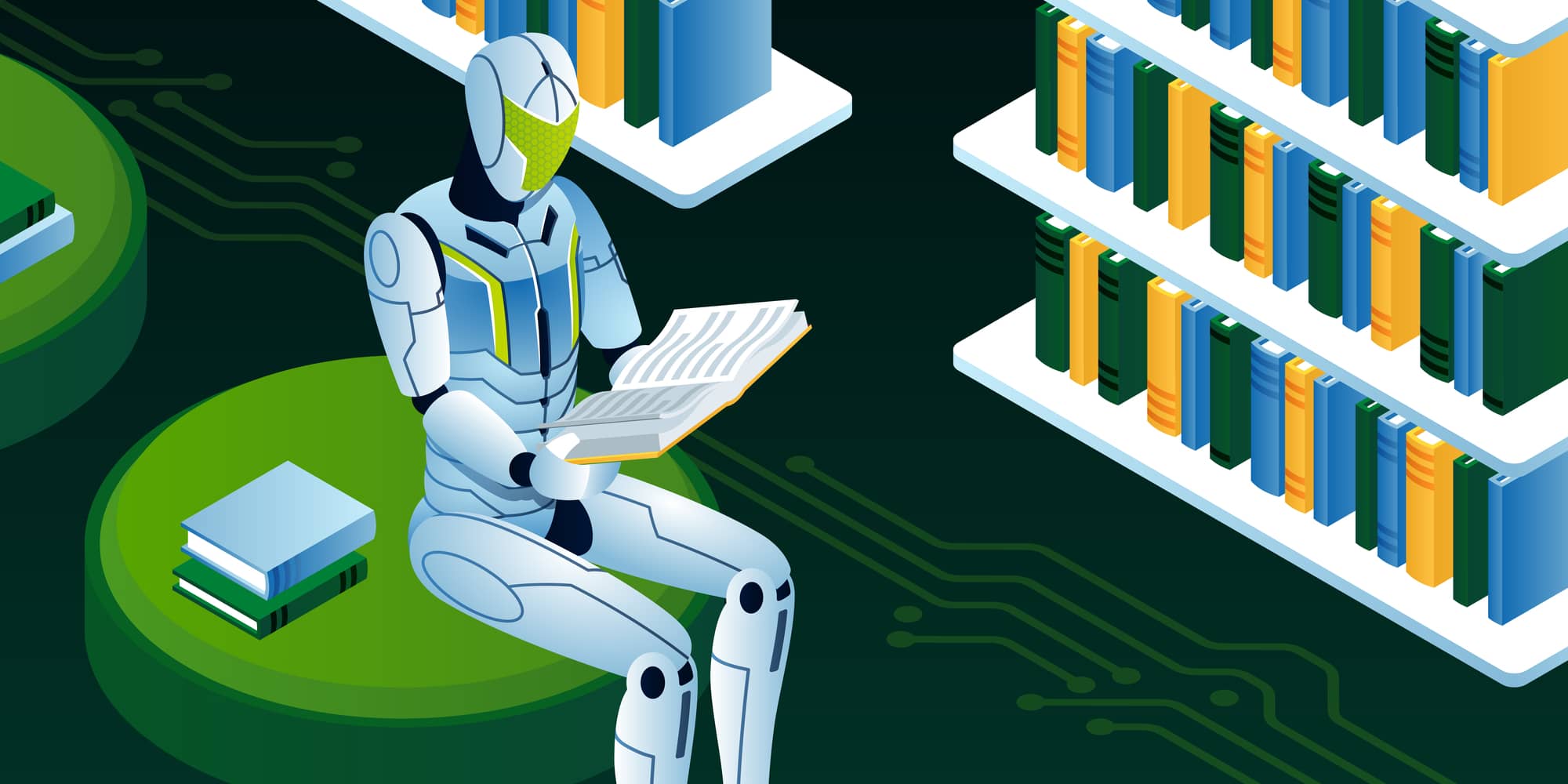 It’s only been about two months since GPT-3 was released by OpenAI, an artificial intelligence (AI) research organization backed by Elon Musk. However, GPT-3 has since taken the technology industry by storm. Social media has been flooded with numerous examples of writing authored by the technology, including articles, essays, and even code. In this article, I’ll provide a breakdown of this ground-breaking technology, so read on!

GPT stands for generative pre-trained transformer, and the particular model that was released is the third of its kind. GPT-3 is a task-agnostic, natural language processing (NLP) model that requires very little fine-tuning. This means that the model only needs to be trained once to be able to complete a variety of tasks. Furthermore, it only needs to be given one or a few examples of the task that the model is supposed to complete in order for it to finish the task. 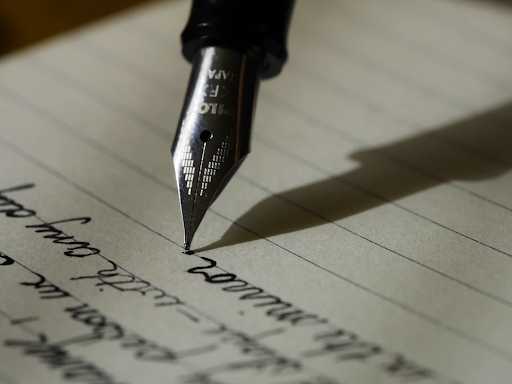 As mentioned earlier, the model itself is able to complete a variety of tasks, including generating long-form text, along with other tasks without being adjusted very much.

The model can create original long-form text, such as an essay or article, in less than 10 seconds, given a one sentence prompt. The best essays written by the model fooled 88% of people into believing that they were written by humans. How cool is that?!

At this point, you must be wondering how this technology works. Let me explain…

How does GPT-3 Work?

GPT-3 works like a transformer neural network. It is trained with extensive amounts of data, from which it identifies patterns and teaches itself to write similarly to humans.

It’s trained by being given a word, and then guessing the words that may appear around it. This process is repeated billions and trillions of times. The more that the model writes correctly, the more correct writing patterns and rules will be reinforced in it. Additionally, the more times that the model trains itself like this, the more patterns it’ll recognize, which are converted into parameters.

Parameters are the values that a neural network attempts to optimize during training. In the case of GPT-3, the parameters are different rules of writing.

To understand how extensively the GPT-3 model was trained, here are some statistics:

Being trained on so much data is one of the reasons that the model is so significant. Let me explain…

Why is GPT-3 a Significant Advancement?

There are three main reasons that GPT-3 is so significant:

a. Other models can either do a variety of tasks, but need to be fine-tuned, or don’t require tuning, but perform much more specific tasks.

This allows GPT-3 to have many real-world applications! 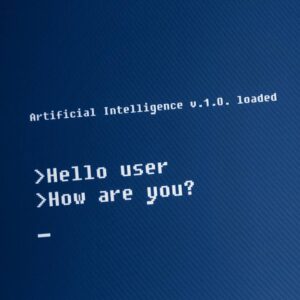 One of the most unique chatbots powered by GPT-3 is one that allows people to talk with famous figures (even fictional ones). As a result of being trained using lots of text from the internet, including digitized books, the model learned the way that specific figures think. This has allowed it to have conversations with users while replying using a method of thinking specific to a famous figure, such as Elon Musk, Shakespeare, and Aristotle.

One use of GPT-3 allowed a user to input plain text, with the output being the text translated into legal language. This can also be used vice versa, to translate legal jargon into comprehensible english.

Finally, GPT-3 has also been used to write code for design elements based on a description. Although it’s not perfect, it is still shockingly good!

The Cons of GPT-3

Being as powerful as it is, GPT-3 still has some cons associated with it, which are some of the reasons that the model can only be accessed through a private API. These cons include:

This demonstrates that even if the model is accurate, it still needs to be improved upon to ensure that human biases do not influence its performance. Furthermore, if in the wrong hands, it can cause a lot of damage. 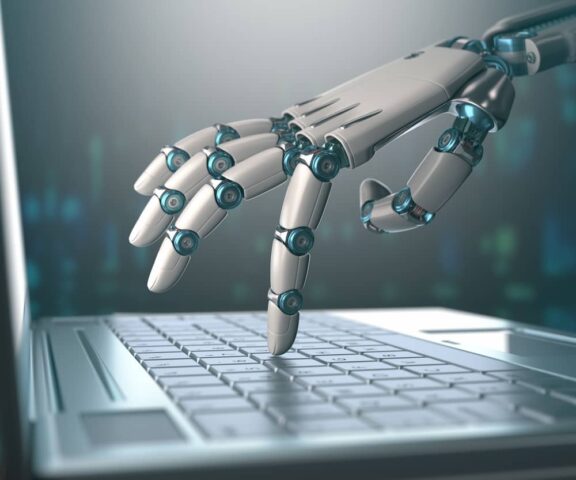 With the arrival of GPT-3, it’s certain that there are extraordinary advancements occurring in the field of AI. However, there are still many improvements to be made to ensure that the biases that humans have are not ingrained into AI models.

Leave a comment down below regarding your views on GPT-3! Are you excited by this new advancement in AI, or do you believe it’s overhyped?

Ramandeep Saini Follow Ramandeep Saini is a writer who covers topics in emerging tech, such as artificial intelligence. She’s served as a consultant to companies such as Walmart Canada and Wealthsimple in the past, using her expertise in tech to guide them towards their corporate goals. In her free time, she runs an art blog and enjoys volunteering with local nonprofits.
« Injection For the Market – FAANG Continues to Ride That Perma-bull Energy
The Retail Apocalypse Is Only Just Beginning »