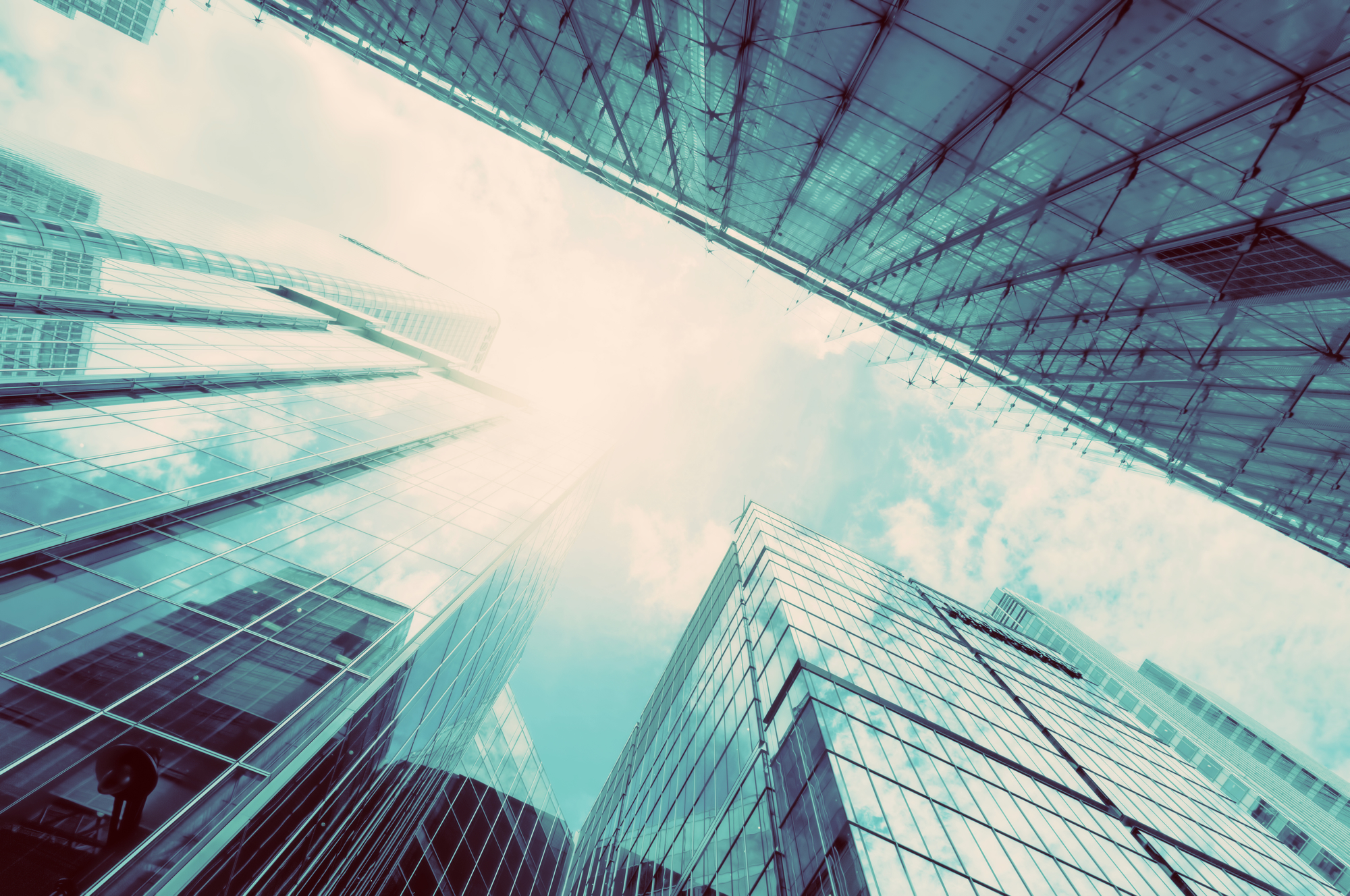 I remember when I was working on my PhD in economics at Georgetown, one of my classmates actually called Paul Volcker and he just picked up the phone. He asked the FED Chairman about his monetary policy at that time and the fact that the prime rate was over 20%. The prime rate. They chatted for about fifteen minutes and the call became a legend in our program.

But Paul Volcker’s monetary policy worked! He allowed the short-term pain to achieve the long-term gain, just as Pompliano noted in his article. I was just talking about this Federal Reserve shift in policy this morning with my partner noting that it would definitely benefit me, because I am one of those asset holders – stocks, real estate and businesses. How will it benefit me? Because it will keep the stock market artificially high, and keep interest rates artificially low – because other than quantitative easing, that’s the only thing they can use.
Poor, working poor and even the middle class, however, don’t have a lot in stocks or other assets. They will just see the prices of their food and other essentials increase. Wow. The policy shift is breathtakingly cruel in an economy that already sees near record levels of income inequality.
I’ve been saying for a long time that we have to plan on interest rates going up. But I never thought it would be hurried along by the FED.
How in the world do they think this is a good idea?

Cynthia Wylie is a hard-driving entrepreneur with a successful track record. She was raised on a farm which taught her the habit of hard work from an early age. Her recent startup, Bloomers Island has become the standard bearer brand for children to live healthier lives and make healthier food choices as well as inspire in them a love of gardening and nature. She has received two patents on her seed starters, SeedPops which have been sold in over 5,000 stores in North America including Target, Nordstrom and Costco Canada. The first five books of her nine-book series have been published with Rodale Kids, an imprint of Penguin Random House. Previous companies where she was a partner/co-founder include X-Large Clothing, the seminal streetwear brand, and Maui Toys, the activity toy company recently sold to Jakks Pacific. In addition to starting and selling companies, Ms. Wylie does business consulting with The Project Consultant. She focuses on raising money, turnaround actions, and strategic and tactical planning in operations for small manufacturers. She is a founding member of the Startup Founds Group in Silicon Beach, a group designed to process issues and problems that all startups inevitably face. She started her career in Investment Banking writing private placement memorandums and developed an expertise in helping companies to raise money, including over $1 million in seed capital for her latest company. Her B.S. degree is in agriculture from Pennsylvania State University and she has an M.A. in economics from Georgetown University in Washington D.C. She is the part-owner of her family farm in Western Pennsylvania. She raised four children and loves writing, reading, learning foreign languages, and growing plants and companies.
« Artificial intelligence helps you be smart with money
Top Rules for Startup Founders »