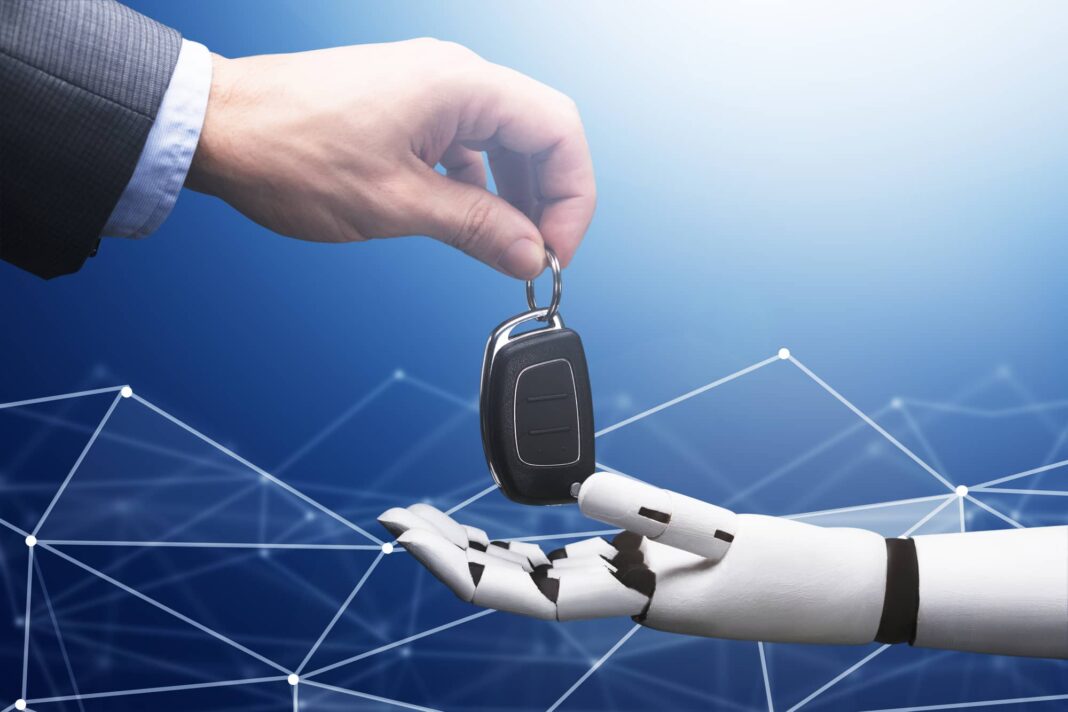 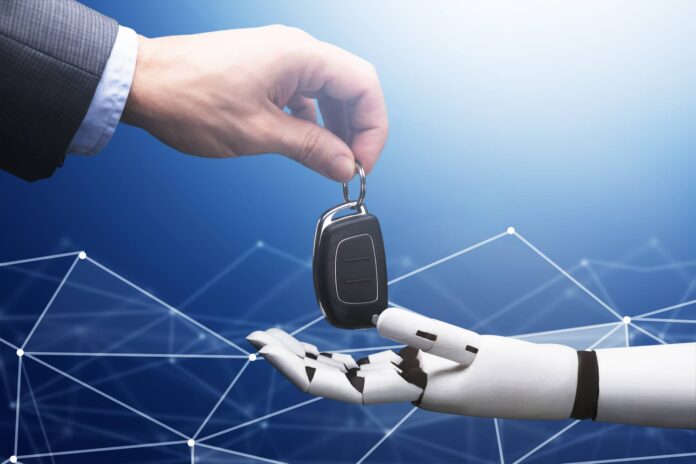 Over time, technology has gone from strength to strength. Not only have we successfully made it to the moon, we now have a space station above our heads, continuously collecting mass amounts of data on our solar system. If the introduction of newly developed technology has taught us anything, it’s that somewhere along the line; they will be integrated to create a new way of life.

Examples of this include the use of AR on smartphones. The purpose of smartphones at one point was solely to make phone calls and carry out other communicative tasks, and not to play games on. However, as time has gone on, the development in technologies has allowed for the two industries to integrate, giving birth to an entirely new way of playing games.

With this in mind, it was only a matter of time until satellite and mobile technology fused together to provide the automotive industry with a helping hand. A new lab in Oxfordshire has been launched to test driverless cars that use satellite and 5G technology.

The Darwin SatCom Lab is thought to be the UK’s first commercial lab with funding from the UK Space Agency and telecoms network O2 to test driverless cars. The Lab will be used to examine ways of using 5G technology and satellites to keep vehicles connected and is based around the Harwell Science and Innovation Campus. This type of technology could change the way we live today and entirely change the experience of getting an Uber.

5G technology is seen as a key technology in helping to develop autonomous vehicles as it helps to shorten the amount of time it takes for information to be sent and received from device and host. This type of technology is key for driverless cars because they scan the environment around them and process the data as well as using it to control the vehicle. Satellites are being tested as a way of allowing vehicles to navigate and drive safely in areas where mobile phone signal is poor.

How the technology is being tested

To see how well the concept can work with 5G and satellite connectivity, Renault’s Twizy electric cars have been converted into driverless vehicles by O2. The vehicles have been equipped with sensors and can be fully controlled via the lab and driven around the campus using the 5G and satellite technology.

By developing and creating new rules, it will allow the UK to create new, pioneering technologies that could pave the way for our very lives in the future. By conducting tests, they are also aiding in the step forward to self-driving vehicles, not only on the roads but in a safe manner, giving consumers confidence and ease in the new technology which, let’s be honest, only ever see in films.

The lab is part of project Darwin, which is a four-year programme that is backed by the UK Space Agency and the European Space Agency. They aim to try and test new connectivity technology for driverless cars. Although some companies, such as Tesla, are also flirting with the idea of totally autonomous vehicles, their current level of development still requires a driver to be alert and be ready to react to any dangers and threats with their hands on the wheel.

What could go wrong?

Of course, as always, the fear of what could go wrong with driverless cars, damages and issues with the concept can seem very imminent and obvious. The first is if the cars lose connectivity, what will happen and would this lead to potentially more fatalities on the road? Would there also be the option to override the driverless function and drive the car like a normal car should there be an incident?

The behaviour of consumers also plays a big part in research and development. What kind of reasons would consumers use driverless cars for and in what kinds of situations? Where do you draw the line on how the consumer can use the car? Would it be acceptable for consumers to use driverless cars to drop their children off to school without any adult being present or to be used on a night to get themselves home without needing to book a taxi? Although there is much to think about, the excitement for driverless cars is still one which remains. 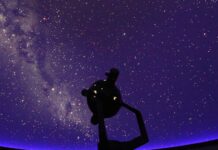 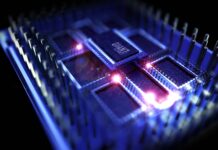 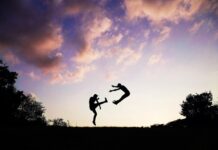