The only preexisting condition that matters 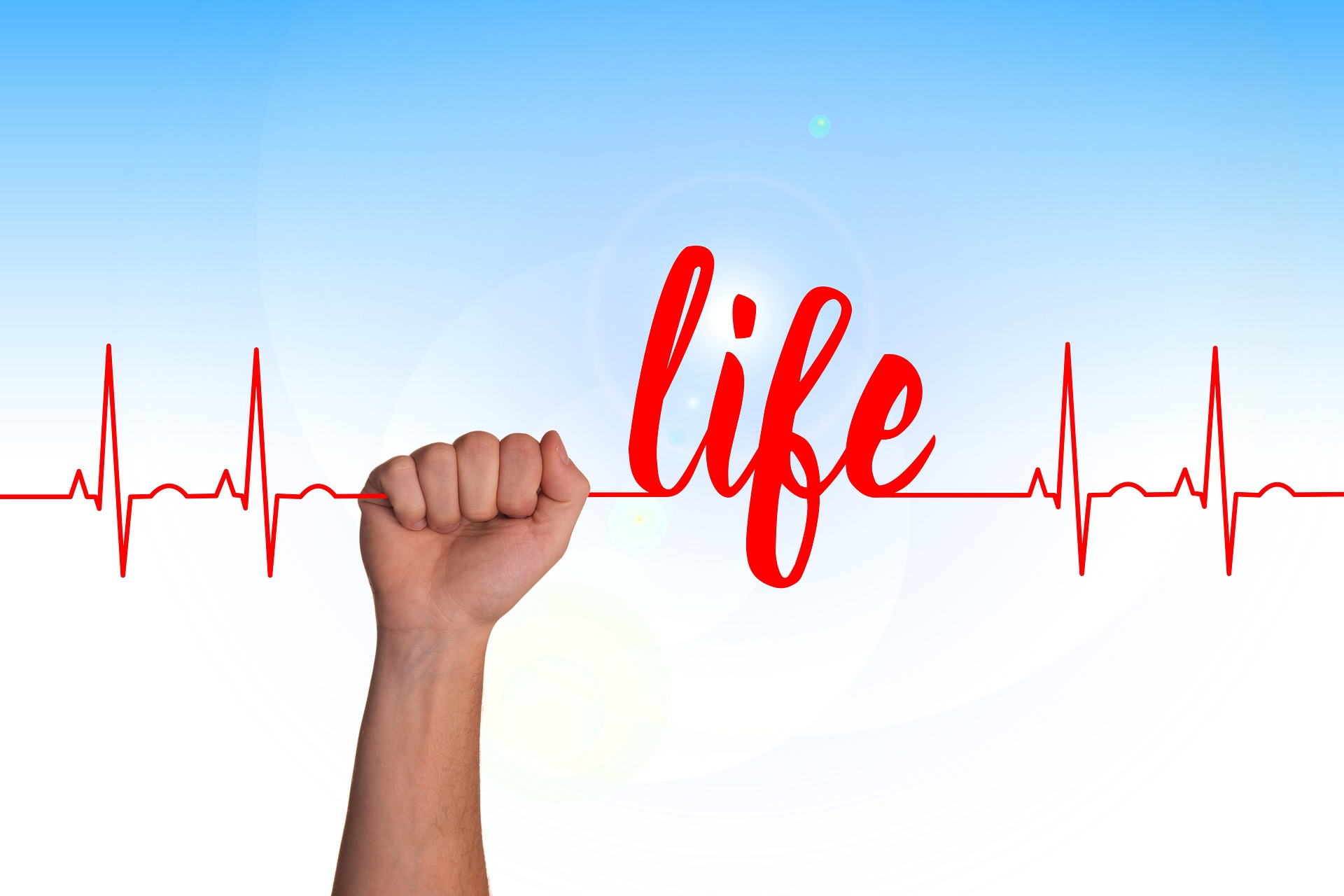 It was the summer of 2008.  A few of us were sipping a beer on a patio of the new house the hosts bought a few days prior. They had just sold the family business they started about 20 years earlier. It was a small company. Despite knowing that they did not get a fortune, we tried to imagine their next major purchase. They surprised us by saying that in America, no one was selling what they wanted to buy.

They were in their late 40s and envisioned their future in doing gigs from home. Having expertise and business contacts, they did not worry about getting moneymaking projects. They were anxious about health insurance. Still in good health, they feared that any severe illness could skyrocket their health insurance rates. Financially they were better off than most, but a sickness requiring ongoing care could bankrupt them like anybody else. Hence, they were looking to buy outright health insurance to the end of their lives. No one offers it.

They argued that insurance companies have on hand all the data needed to estimate the possibility that both of them would stay healthy for many years and then one day die in their sleep, incurring no significant health costs. Equally well, insurance companies can calculate the risk that soon they can develop conditions needing expensive care for decades, or any other possibility anywhere in between. Why does no one offer health insurance covering the lifespan of a person?

We noticed that the health insurance covering them for potentially half of the century could end up costing more than their new house; few people could afford it. It is the same as most people not affording to buy a house for cash, they answered. They can buy it in monthly installments. Even those on government support, instead of payments for their medical care, could get government-funded life-term health insurance.

We felt as though we had found the solution for our health care crisis before finishing the first beer. It sounded strange. It was 2008, Barack Obama just won the Democratic nomination for president, and the need for fundamental reform of our health care system was on the agenda. Politicians and pundits made it an overly complicated matter, hard to comprehend by us mortals. Preexisting conditions were the key issue then, and they are now.

For many years one can pay the insurance premium and, enjoying good health, barely use any medical services. But, when sickness strikes, on the next yearly renewal, the rates go drastically up. It affects mostly small businesses and individuals, as rates do not grow as radically for large organizations. As a result, many people who could afford it did not buy health insurance because it made little sense. Without the contributions of healthy people, the rates for those who were buying insurance were higher.

During the tumultuous months of debating the Affordable Care Act (ACA) proposal, commonly known as Obamacare, none of the major media outlets or leading politicians asked the most obvious question: Why is our health insurance on a yearly contract? It would make sense if we knew we would die by the end of the contract. But the purpose of health insurance is precisely the opposite, to keep us alive. The only health insurance that makes sense is the one covering us to the end of our days. Yearly contracts are good for insurance companies. But, as we pay for the service, should we not get what is right for us?

In my blog posts, I envisioned that a portion of our health insurance premium should go to a cash-accumulating account associated with an insured individual. Those contributions should amount to the outright cost of the life-term health insurance. I found a similar approach in a Wall Street Journal article by John H. Cochrane, an economics professor from the University of Chicago. But voices of this kind did not resonate in the mainstream political debate.

Instead of eliminating the yearly contracts for health insurance, the key absurdity of our health care, Obamacare legislated mandates upholding this nonsense. Privately, I consulted the concept of life-term health insurance with a top insurance industry executive specializing in risk assessment. In the expert’s opinion, this concept is not feasible in the current political environment.

It is time to ask politicians why we have yearly contracts and why we cannot buy life-term health insurance.

Henryk A. Kowalczyk An engineer by training, an argumentative writer by calling, and an entrepreneur by necessity. In my youth, I was among those Polish political writers who paved the road to the peaceful system transformation that took place in 1989. Since 1985, I have lived in the Chicago area. Working in the service business, I have experienced an America not known to most politicians and political writers. I have built from zero a few successful businesses, both in Poland and in the United States. I write whenever I see that the prevailing voices in the political arena are misleading or erroneous. I write to tell it like it is.
« Plan and Build Your Real Estate Business
PolyFuzz — Advanced Fuzzy Matching Framework »