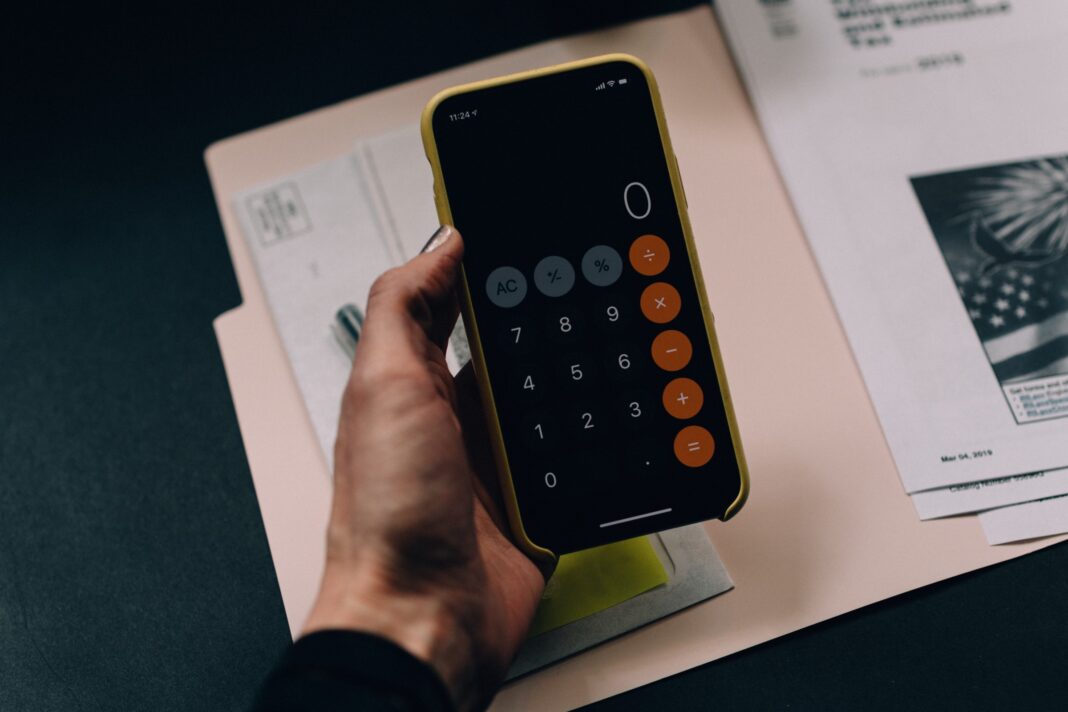 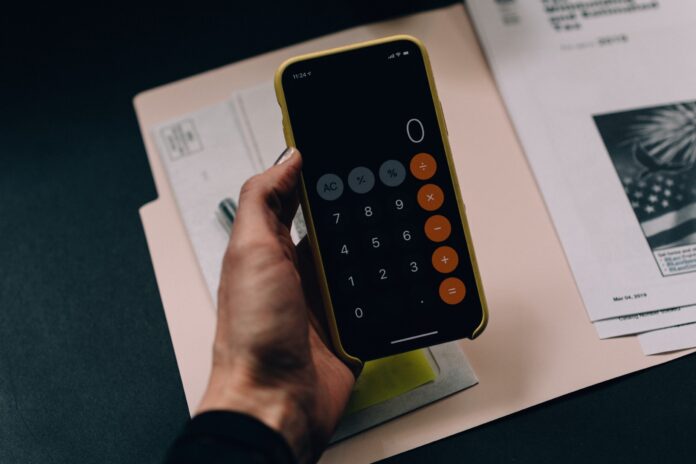 The notion of “your money working for you”. It is all about 3rd Party Monopoly.

Most of us are familiar with the notion of; smart money. Those who do also may be aware of the phrase that states; the more passive income one ascertains in a lifetime, the sooner they can recede from sweating to make a living and ensure a comfortable life, particularly for retirement.

What most people often don’t comprehend is that to entertain the privileges of possessing latent assets requires 3rd party meddling. That is precisely why those on the crown of the chain of passive income today, i.e., the average taxpayer perpetually striving to Make-ends-meet. One clear example is the concept of welfare programs.

Under the welfare program, the working middle-class pay for the needy and impoverished. Because the financially well-endowed will ultimately get the tax shelter on the use of investment opportunities or creating jobs. Although the latter is paying towards the welfare program, it still falls on the hard-working class. So, we also have heard the phrase, why hassle when we can settle for passive income.

Passive Income is of Two Types

Types of passive income are 1) those who financially fall below the poverty line, and receive some form of financial aid through a social program, 2) those who have surplus assent (typically cash) that is strategically put to work. Both scenarios usually are exempt from taxes or, at the very least, enjoy shelter, given circumstances. But the ceiling is vaguely structured for those making their ends meet thru sweat and blood. (The active income)

Money or some equivalent value that an individual collects is called an income. A person or an entity receives it usually in exchange for furnishing a good or service. Revenue is also earned through investing capital.

Income is utilized to fund one’s day-to-day expenses. Whereas today Investments, pensions, and Social Security are primary sources of income for retirees.

Income is of three varieties: active, passive, and portfolio incomes.

The active income requires active or material participation of the earner, like compensation for a particular job; on the other hand, Passive types derived from sources such as royalties from patents or license agreements. Portfolio Income is a form of passive income, yet it is particular to earnings from investments, including dividends, interest, royalties, and capital gains.

It is logical to state that, in a real sense, income is the product of service in exchange for monetary compensation.

Then, Does Passive Income Really Exist?

The biggest obsession in personal finance today is “passive income. Some claim that the concept of passive income is a myth. The truth about the matter is that with a few exceptions, such as investment activities, passive income does not really exist. Because ultimately, someone somewhere works for it.

The description of passive income has expanded to all activities, including Selling information, products like books and courses, etc. The only way we can justify the idea of passive income is when we observe it by incorporating a middleman.

The Concept of Peace of Mind- a Never-ending Paradox

Since, in exchange for an income, there must be an existing action, service, or sound, then if we do not personally contribute towards such service, most likely someone else does. That someone else is the middleman, who markets to the prospect the luxury of passive income opportunity. For example, rental proceeds from your property may be considered an active or passive income if a property management service is responsible for doing the footwork. It all depends on how we look at it. Anyone who’s had an inattentive landlord can tell you, the hands-off technique is not good. Hence, there is also significant financial incentive and oligopoly that typically encompasses the involvement of property management, seeming that the rental income is passive, where in reality, it is nothing but bogart.

Passive Income is the Active Income with a Monopoly

Passive income is nothing but proceeds syndicated by the active participation of a 3rd party. It is an income scheme where a person or an entity benefits from two sources, the provider of service or good and the client. In the latter scenario, the 3rd party makes an active income and carries out a mission that is often not in line with the provider and the client.

As described in the previous paragraph, rental management is one example of the 3rd party agent or middleman.

Of course, passive income is not the only type of income model that is riddled with monopoly. Various agencies such as the Licensing organizations are the epitome of monopoly in the active income sphere. I don’t intend to dive into the latter discussion; however, my late article under the title; Philosophy of Licensing and Certification: The dark history of utterly autocratic approach to public safety outlines how the licensing practice has monopolized the job market and the source of income.

Middlemen Benefit from Passive Income the Most

Passive income refers to a source of revenue that usually involves a 3rd party intervention. Whether it is welfare, stock brokerages, or real estate transaction, someone somewhere at some point in time will have to intervene. As the intervention of middlemen grows, so does the bureaucracy around it. Thus, it will facilitate the expanse of the loopholes by which the 3rd parties expand their profit margin.

Passive income may indeed seem reflexive, however, at the expense of giving away a larger segment of pecuniary potential that would otherwise be kept by the beneficiary. The pecuniary potential that will grow larger than if a person actively participated in the earning. No money works for you as It is all about 3rd party using your cash and monopoly to profiteer; in return, giving you back a piece of the pie as well.

Facemask, COVID-19, us, and the Story between the Lines!

Does the use of CDC and WHO Recommended Facemask Minimize Transmission of the Novel Virus to or from a Person!

If a Government is going to compel you to buy Insurance, shouldn’t the Insurance be Nonprofit?

The Appropriation of Common Sense over Biased Proof of Concept

Just as the Supersede of Credibility through the Prerogative of Popularity

Protectionism is the embodiment of the Large and Nefarious Government

The Two Contradictory Ironical Human Traits within the Vicious Circle of Labeling, Categorizing, and Habitual… 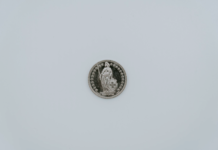 My ‘Rich’ Journey With A Financial Advisor – Mistakes You Should Avoid 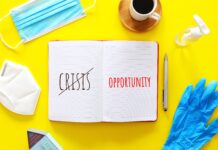 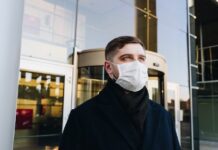