Five technology quotes that have impressed me 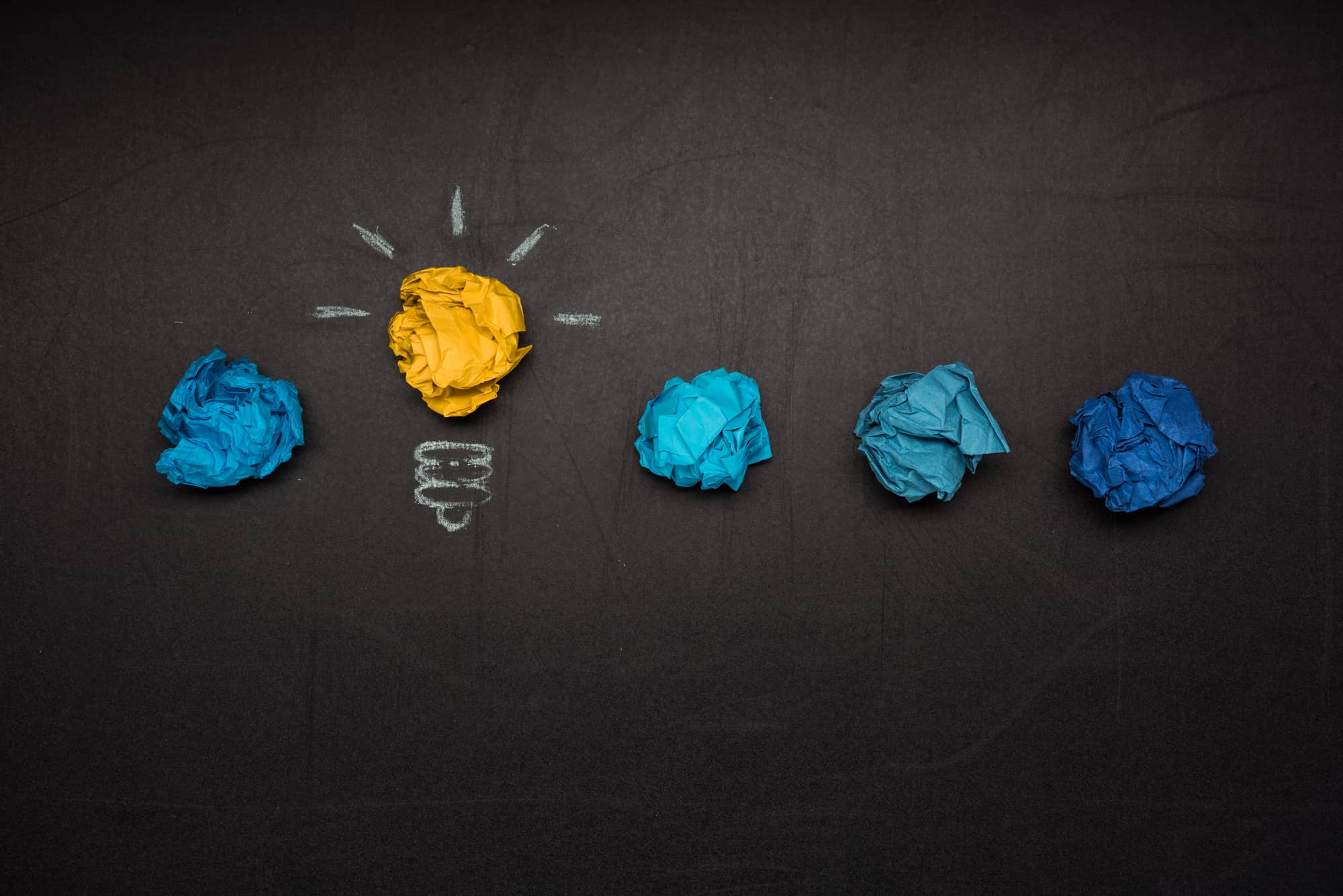 People say that a picture is worth a thousand words. A single picture can say more about the world than an entire article. This has been the mantra for years of photojournalists who used it to express their faith in the power of photography. To paraphrase the saying, a single brief sentence spoken by an interesting person – be it a leader, politician or business owner – can inspire more reflection than an entire book by a mediocre author. A concise opinion that is nevertheless wise and insightful may bring home to us in an instant an understanding of how the world generally and the world of technology in particular works. Which is why I have chosen a few quotes by famous people that have left a mark on me. The quotes cover a wide range of topical issues, even though some are only a couple of lines long.

“We’re already cyborgs. Your phone and your computer are extensions of you, but the interface is through finger movements or speech, which are very slow.” by Elon Musk

With such firm views on our existential status, it was only a matter of time before Elon Musk came up with the idea of starting ​​a company that would explore the possibility of hooking the human brain up to a computer. That company, named Neuralink, is already in operation. Its founder promises groundbreaking advances, such as the ability to control artificial limbs with impulses sent directly from the brain. I share his belief in the progress being made in the cyborgization of humans and that smartphones have become part of ourselves. Since we can’t live without them, why not implant them into our bodies? Is technology inserted under the human skin really more terrifying than the kind that rests in our hand for hours every day?

“The advance of technology is based on making it fit in so that you don’t really even notice it, so it’s part of everyday life.” BY BILL GATES

On closer examination, this simple and even self-evident observation packs a lot of insights. The advent of the computer and then the PC was a major leap forward in the history of technology. Isn’t it true though that the real breakthrough with truly huge implications for our entire civilization, whether in technology, our way of life or communications, didn’t come about until the invention of the smartphone? While the device holds no special magic for us anymore, it can do things that many old-type PCs couldn’t deliver. Today’s smartphones offer impressive multifunctionality, ease of use and an almost unlimited capability to support a wide range of apps. They have become ordinary and almost unnoticeable, blending perfectly into the background of our lives. They have also brought technology closer to us than any other digital device in history. This is what real technological progress, as described by Bill Gates, is all about.

“We’re at a point now where we’ve built AI tools to detect when terrorists are trying to spread content, and 99 percent of the terrorist content that we take down, our systems flag before any human sees them or flags them for us.” by Mark Zuckerberg

AI is said to have been used in preparations for finding and killing Osama Bin Laden. One could give Facebook the benefit of the doubt and give credence to its claim to have neutralized terrorist activities on its site. That is fine but how exactly can we, regular users, check whether it is true? And even if it is, why is Mark Zuckerberg so selective in taking down malicious messages and users? No to terrorists but yes to political disinformation? Does anyone really know what content is removed from social networks and how many interesting opinions never reach wider audiences? Who are the “web cleaners” tasked with removing content that promotes hatred, pornography and violence? Or rather, who are their employers and what rules do they go by? The black box syndrome is a fact of life – we do not know how the algorithms that choose the content displayed to us really work. Add to this the fact that technology is increasingly politicized and you will get the whole picture of the chaotic world of values ​​and processes in the digital realm.

Andrew Ng, who works for Google Brain, Badoo and a host of other companies, is one of the biggest optimists regarding the impact of technology on our lives. He uses every opportunity to spread his confidence in progress and a brighter future. According to Ng, AI technology offers the promise of a better life, a more efficient brain, a stronger psyche and better-organized societies. It is a breakthrough far greater than the industrial revolution. One would be hard pressed to find another person or set of views that could match his optimism about technology, civilization and the potential of the human mind. The uniqueness and intellectual implications of his approach make his views fascinating.

“Success in creating AI would be the biggest event in human history. Unfortunately, it might also be the last, unless we learn how to avoid the risks.” by Stephen Hawking

The above brief quote by one of the most famous physicists of recent decades shows a keen awareness of the breakthrough we are witnessing mixed with sober concern. Hawking never questioned the potential of smart technologies to benefit humanity in many ways but warned against losing control over them. What risk avoidance is Hawking referring to in his quote? Is it possible to limit the human drive to develop technology? Shouldn’t people be free to try and test their ideas as they see fit? It seems that from one year to the next, we transcend successive boundaries both in the use of technology in everyday life and in approving further experiments in genetics, biotechnology, military applications and further aspirations of transhumanistically-minded researchers. International institutions and other leadership bodies alike warn of possible risks. Will we be able to separate our pursuits into the ones that are acceptable and the ones we should ban? Creating a global movement with a common, ethical denominator is a huge challenge.

Norbert Biedrzycki Head of Services CEE at Microsoft. Leads Microsoft services in 36 countries which include business and technology consulting, in particular in areas such as big data and AI, business applications, cybersecurity, premium and cloud services. Previously, as a Vice President Digital McKinsey, responsible for CEE, providing holistic combination of strategic consulting, digital transformation through rapid deployment of business applications, big data solutions and advanced analytics, business use of artificial intelligence, blockchain and IoT. Prior to that, Norbert was as the President of the Management Board and CEO of Atos Polska, and was also the CEO of ABC Data S.A. and the President of the Management Board and CEO of Sygnity S.A. He had previously also worked for McKinsey as a partner and, at the beginning of his career, he was the head of Oracle's consulting and business development services. Norbert's passion is technology – he is interested in robotization, automation, Artificial Intelligence, blockchain, VR, AR, and IoT and the impact modern technologies have on our economy and society. You can read more on this on his blog.
« 5 Powerful Ways to Increase Sales by Leveraging Data Effectively
How to evaluate growth stocks like VCs »