Ryan Fahey Follow Hi, I am Ryan Fahey, a 3x Author, Business Owner, and Educator From Ottawa, Canada. I am most concerned about the same topic that I am equally passionate about - wellbeing. As a remote worker, I am deeply curious how we can continue to maintain our wellbeing in order to thrive in remote working environments. 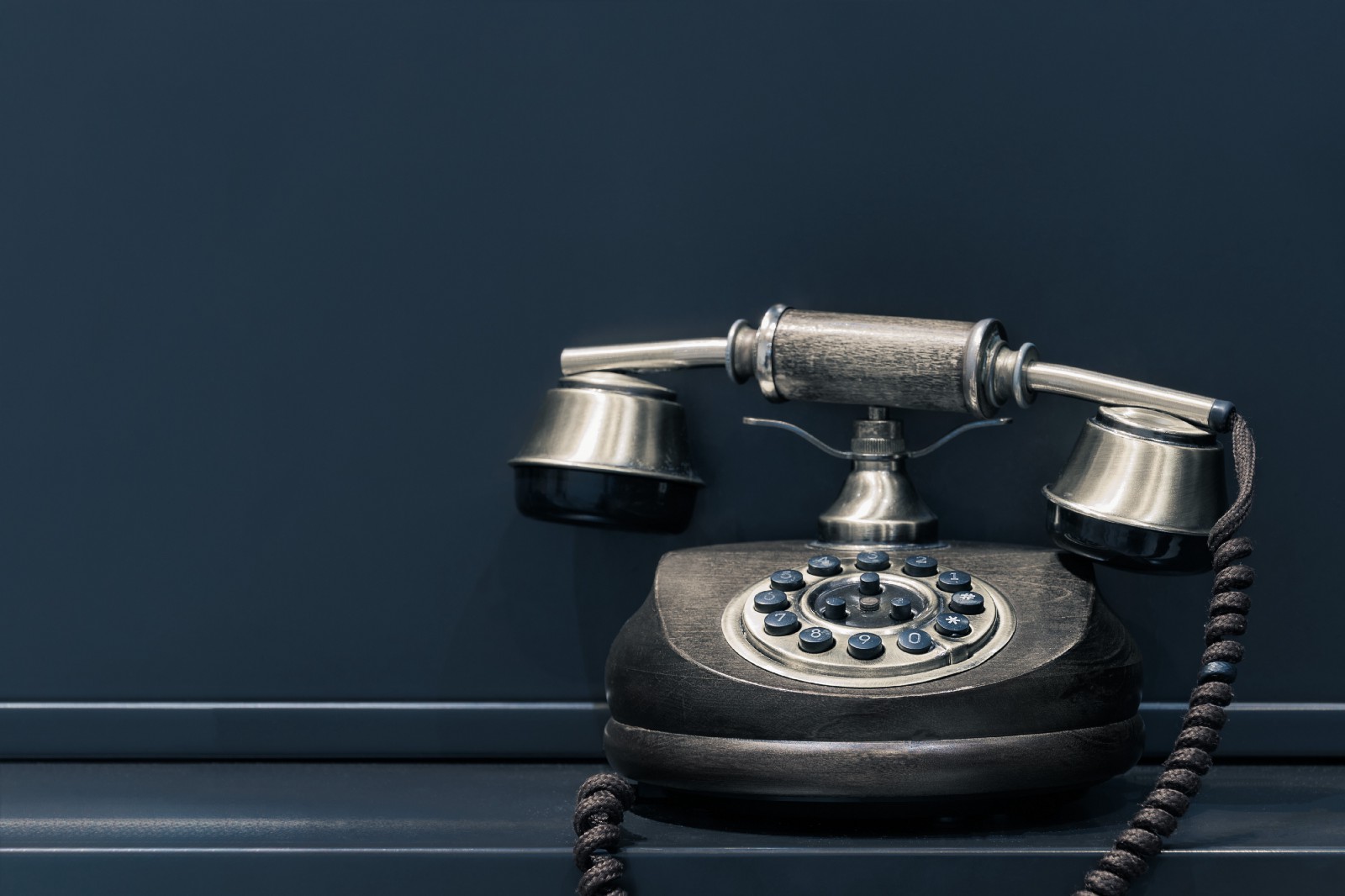 If Barack Obama called, would you answer it?

Some would, other’s may not.

Regardless of your political views, lessons are still lessons and so I am going to assume you would.

If that is the case, this article is written for you.

This past winter has been, let’s say, tough. Not just a grind. A grind is a regular winter or an average year for most. This winter was way more challenging than the average. Living through lockdowns during cold, darker winter months is not easy.

However, one of the most beautiful things that came out of this fallow season was the gift of Barack Obama’s book, A Promise Land. This book was a true readers dream. It was filled with experiences, perspective and beautifully crafted stories.

So, rather than feeding the urge to read this beast of a book, I wanted to pull out the 3 timeless lessons I discovered from this work of art to help you grow in your life and vocation. They are as follows:

There was a moment within Obama’s book when he talked about the scripts he would often develop given the various scenarios for which he may be dealing with when giving a particular speech. For instance, he would often prepare memo’s or notes and have them in his suit pocket just in case a situation changed and a different stance or set of words needed to be spoken to the people. These notes would be crafted in the dark, quiet early evening or early morning hours, yet never saw the light of day.

I found this fascinating as it seems inefficient for the leader of the free world to prepare scripts that he may in fact never use. As President, I am sure time was of the essence every single day of his tenure. Yet, these alternative scripts, albeit inefficient, were essential. The President had to be prepared for almost anything, especially during larger addresses. This hyper preparation I find super intriguing. Pulling this lesson from his book, I have began exercising this practice in my own life. For example, I have about 10 Medium drafts that are still draft for a number of reasons. First, it may not be the right time to release them. Second, it may have been developed as an alternative opinion for a particular moment in time where the timestamp moved beyond the relevance of my opinion. While these drafts may someday see the light of day, they very well may remain dark.

In your own life, you can likely recall a moment when hyper preparation could have helped you be more ready for an evolving situation or opportunity. Take it from Obama, hyper preparation may not be needed in the majority of situations but in the event that it is needed, you’d best be ready. This is a timeless lesson for success in life.

There are a series of unique moments in Obama’s book where he was faced with incredibly tense, sensitive, and difficult situations. When unpacking his travels abroad, he spoke about a speech given in Egypt around unity and the vision he had for a more tolerant world as well as a more unified Middle East. Afterwords, he made light of what he just spoke into existence with his small team as he knew that in saying the words he said that the world would look at him differently.

He also talked about the struggles in bringing universal health care to light and how the opposition often treated progress. Even those closest to him noted that sections of healthcare had been improved over time but universal health care was a whole other beast. Yet, with carefully crafted planning and steadfast confidence, it was brought into existence.

The timeless lesson here is that in the face of brutal opposition, we have to trust our mission and our why. We have to trust our intentions and our confidence cannot waiver. It does bend with the wind. It stands tall in all seasons, storms, and times of crisis. It must be steadfast — that is how progress is made in any area of life.

I was floored at the level of detail Barack shared with regards to things like the furniture stitching on Air Force One and the distinct ruby necklace offered to him while in Saudi Arabia. The way he described the Oval Office and the wood used for the President’s desk was also so well articulated and beautiful.

These details stem from being fully present and experiencing moments for what they were. How often are we in a beautiful space and too glued to our phones not to even notice? Better yet, how often do we take the beauty around us for granted because we are “too busy” or “too stressed” with so many things rattling through our heads? We are all guilty of this and missing the real details all around us.

I recall the apartment I lived in back in 2016. I remember that particular spring being so busy with my work that I would come home every day and look at the beautiful yellow roses blooming beside my door. Each day I would be rushing home and take a quick glance at these flowers and think to myself, “tomorrow I will literally stop and smell the roses”.

I continued rushing to and from my apartment that season and later that summer on a cool late evening in August I remember looking at the now wilted yellow rose bush thinking to myself, “I never stopped to smell the roses”.

I still regret that.

Obama’s ability to take that brief moment in each situation to understand the beautiful magnificence of what was around him despite the intense pressure and mountain of expectations that came with leading the free world was astonishing to me and is a truly timeless life lesson.

We need to pause and take stock of each moment for what it is and become fully present within it. Our phones can wait and so can social media as well as our email. Being fully present and no where else is a form of wealth that even the former President of the United States grew to appreciate during his tenure. Whether we lead the free world or we lead the local bridge club, we should learn to deeply appreciate the gifts that come when we are fully present.

Smell the roses before the blooming season ends.

Pay attention to the stitching on the furniture you occupy for a moment in time.

Take in the smells of a particular space.

Stare at the ruby’s just a few seconds longer.

Time to answer that call..

How To Thrive In Remote Working Environments

Ryan Fahey Follow Hi, I am Ryan Fahey, a 3x Author, Business Owner, and Educator From Ottawa, Canada. I am most concerned about the same topic that I am equally passionate about - wellbeing. As a remote worker, I am deeply curious how we can continue to maintain our wellbeing in order to thrive in remote working environments.
« What is a Low Carbon Transformation? Part III: It is not only about technology
The Math Behind: Everything about Principle Component Analysis (PCA) »