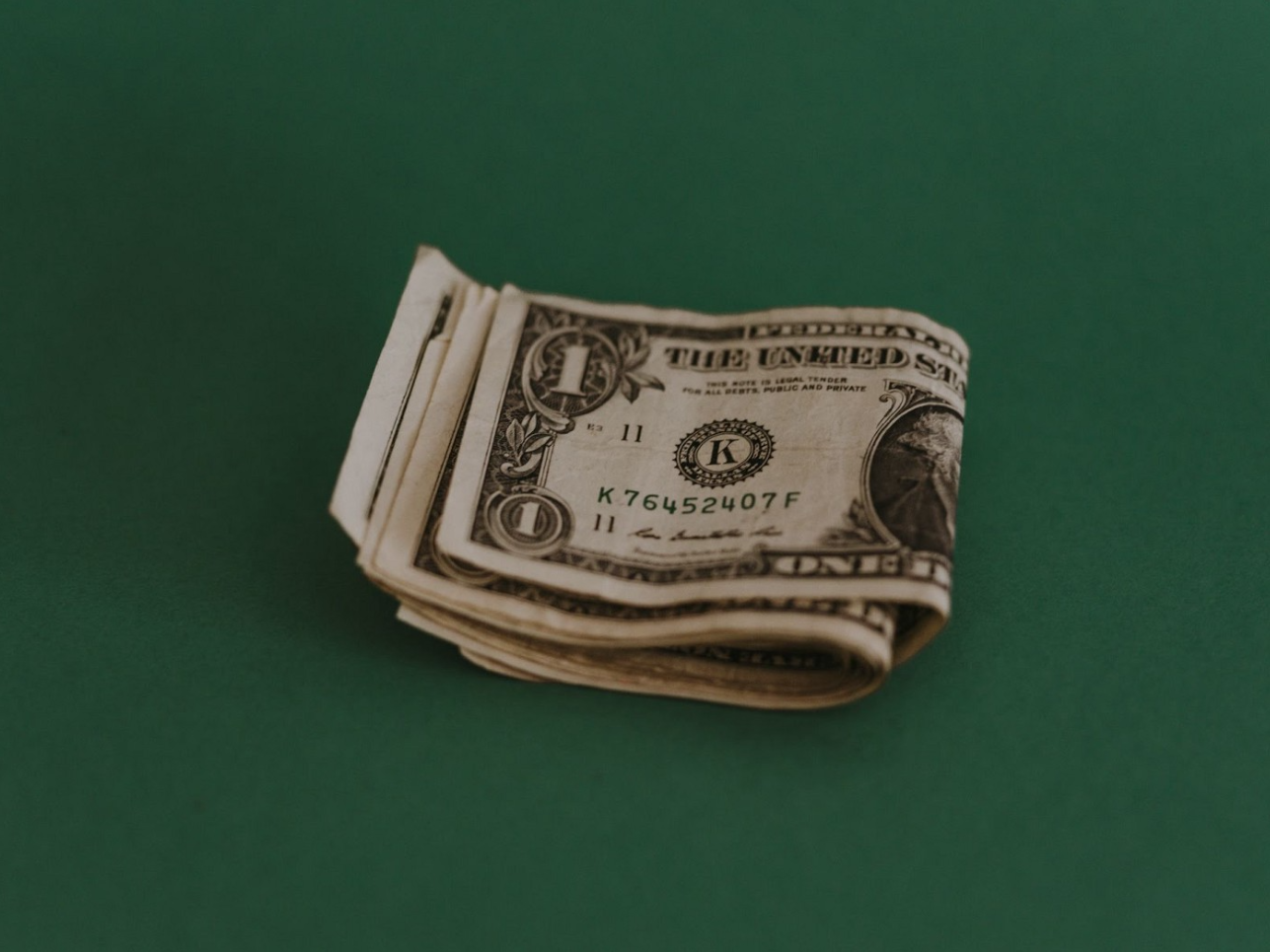 Money continues to evolve in this new world of meme stocks and NFTs. Money is no longer just physical coins and paper bills, like old times, rather a large percentage of money is now digital [1]. In fact, according to a US federal reserve, more than 80% of US dollars are already digital. What does this mean for the average person? It means that there is a good chance that the majority of your cash is not physical, instead your money sits in your bank account, brokerage account, or in some other digital form.

There have been recent discussions that suggest that several central banks around the world are preparing to issue their own central bank backed digital money. According to a new report from the Bank for International Settlements (BIS)[2]; this move would provide every user of cash with an alternative that could eventually compete with traditional physical currency like bills and coins. The idea behind a central bank digital currency (CBDC) is that it could make it easier for consumers to make and receive payments. This could also help improve the efficiency of the financial system. Global cell-phone adoption would make it very easy for people to use their cellphones to transact using this new alternative to physical cash. Many central banks are already researching this new type of money, and some are even planning to issue it in the near future. The Bank of England, the Bank of Japan, the European Central Bank, and the Swiss National Bank are all studying and/or developing digital currencies, while China’s central bank has already done it[3].

This is not a surprising development, in a world where technology is constantly evolving, and it was only a matter of time until central banks would think of issuing digital cash directly to consumers. This new form of currency would be completely electronic and would not be tied to any physical currency. There are many benefits to issuing digital central bank backed money that are worth considering.

Firstly, it would make small cash like transactions faster and easier for people and businesses. There would be no need to carry around physical currency, as all transactions would be conducted electronically, and settled instantly. From a central bank perspective, this would also make it much easier to track financial activity, as all CBDC transactions would be recorded in a central database. Another benefit of digital money is that it would be more secure than physical currency. An electronic mobile wallet can have cybersecurity protections not present in physical cash, it would be safer to carry CBDCs than physical cash.

Despite these concerns, central banks are increasingly moving towards issuing central bank digital currencies. In the near future, it is likely that most cash like transactions will be conducted via CBDCs, but it is still unclear exactly how central banks will implement this. In a perfect world, central banks would issue CBDCs that resemble cryptocurrencies, and they could be used for transactions between banks and consumers or directly between consumers. Favorable attributes of such CBDCs is that this digital money would be permissionless, and private. This means that CBDCs would be accessible to everyone, and transactions would take place on a public blockchain that is transparent to all and without the need for pre-authorization and no possibility of denying transactions. In addition, these CBDCs would maintain the same privacy elements of cash. It is also worth noting that these elements are inherent to many existing cryptocurrencies.

Cryptocurrencies are digital, but they are not issued by a central bank. Instead, they are created by a network of computers that use a specific algorithm that issue the currency and assigns it based on specific rules. Cryptocurrencies, like Bitcoin, are used for transactions, because they are secure and can be used without a middleman. Traditional bank electronic funds transfers (EFTs) are also digital, but they are issued by a local or regional bank which acts as a middle man. CBDCs could offer a more stable and convenient alternative to cryptocurrency for investors and holders of currency. The introduction of a CBDC could help to mitigate the potential risks that come with the digital currencies volatility. Most critics of cryptocurrencies point to the fact that the exchange rate of such currencies against the dollar varies significantly. The volatility of cryptocurrencies is difficult to predict and future fluctuations in the value of the currency could be very substantial. The introduction of a CBDC could provide a cushion and a mechanism to reduce the potential for market crashes.

CBDCs could also have a positive impact on the global economy if widely adopted and accepted across the globe. World trade could be improved as a result of CBDCs. This is due to the reduction of currency risk and lowering of transaction fees. If one CBDC is widely adopted, this would also lead to a reduction in the level of capital outflows as a result of movements in the exchange rates. The CBDC would also be mutually beneficial for consumers as it would allow for a seamless payment system that would be more cost-effective and provide a higher level of protection.

The benefits of a CBDC do however come with some potential risks and drawbacks. The introduction of the CBDC could lead to a higher level of financial risk for the issuing central bank itself, in the event of a market crash or other unexpected event. Adoption of CBDCs could also lead to the reduction in the need for private banks entirely, which would lead to an increase in unemployment for those individuals working in this industry.

No one will be able to determine if CBDCs are good or bad without experimenting with it in the real world. Adoption would be key and continuous improvement will be a challenge for central banks who face the ever evolving financial technology and cryptocurrency industry. 2022 will likely be a year that will have a lot of development in the CBDC space.

What I am reading: The Federal Reserve finally released its long awaited paper on CBDCs [6]. Soon we will be scrutinizing ideas presented and answering some of the critical questions the central bank is posing there. Stay tuned.

Mike Hassaballa Mike earned a master’s degree in applied science in 2013, then he launched his career in the data centre industry. In 2015, he shifted gears and took on a Lead Engineer role in a company developing emission reductions technology. He then moved in 2018 into energy consulting. Mike focuses on most critical issues and opportunities in business: strategy, operations, technology, transformation, advanced analytics, and sustainability. Mike writes fascinating stories meant to be read by anyone. He excels in simplifying complex subjects and bringing a fresh new perspective to pressing issues.
« Brave New Seed? How Fundraising Has Changed For Startups Since COVID
Why We Invested In Alaffia Health — Reducing Fraud, Waste and Abuse in Healthcare Payments »