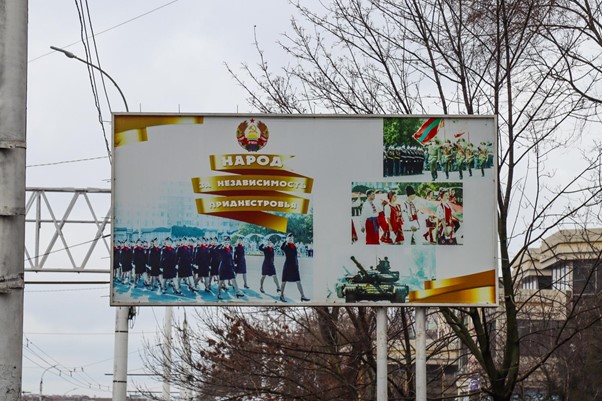 Right after the dissolution of the Soviet Union, the newly-established Republic of Moldova saw a territorial change of its own with Transnistria, a pro-Russian separatist region in the West of the country trying to break out and seek independence. This move was followed by the Transnistria war that lasted until 1992. Initially, when the war started in 1990, Russia adopted a policy of neutrality. Two years later, however, the fighting escalated and the nature of Russian engagement changed into active participation in combat. Eventually, the war ended with a Russian-backed ceasefire agreement and Russia began a peacekeeping operation in the…...

Katarzyna Rybarczyk Katarzyna Rybarczyk is a Political Correspondent for Immigration Advice Service, an immigration law firm operating globally and providing legal aid to forcibly displaced persons. Through her articles, she aims to raise awareness about security threats worldwide and the challenges facing communities living in low and middle-income countries.
« Skills-Based Learning Is On The Rise And Here’s Why
Why Your Cost of Goods Sold is So Very Important »