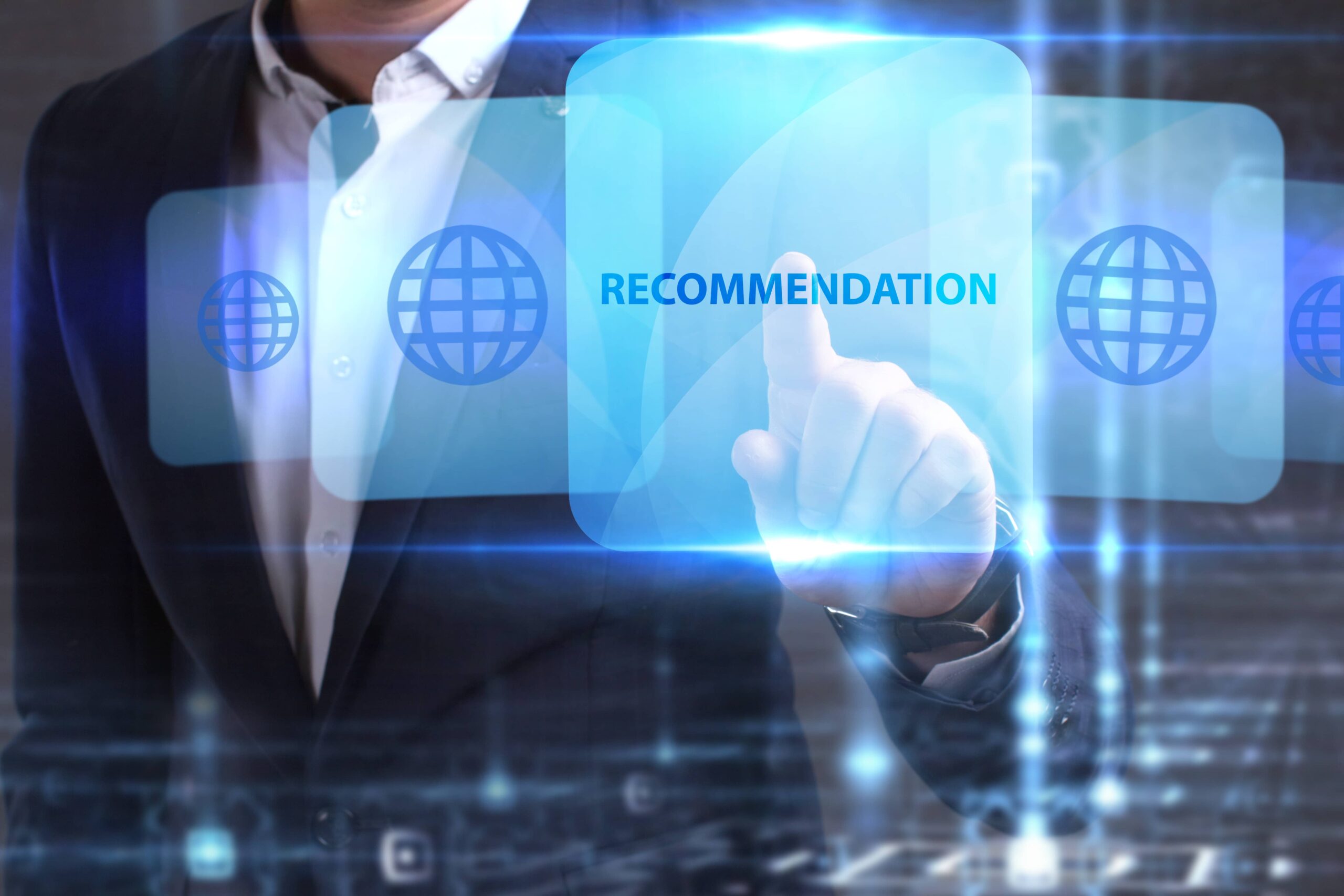 One of the most telling traits of the companies of the new digital era is the ability to deliver actionable recommendations. More often than not, the competitive advantage of these digital-first companies is correlated to the accuracy of recommendation engines.

Think about companies that have revolutionized their respective industries. Whether it’s Netflix, Spotify or Amazon, all of them have originally made recommendation engines as their main tool for customer engagement and loyalty. The way Spotify can discover new music that you will enjoy with unprecedented accuracy and without any visible input of yours is what made it stand out from the competition. As time goes by, it becomes even smarter and more accurate, enabling a never-ending cycle of value creation.

In many ways, recommendation systems allow for sustaining an ever-increasing flow of new information, products, and services. With 60,000 songs uploaded daily on Spotify, more than 500 hours of content uploaded on YouTube every minute, and tens of millions of photos uploaded on Instagram every day, it becomes significantly harder to make informed decisions about what to buy, watch, and consume next. Being able to navigate this abundance of content in a meaningful way feels like a superpower, and this is exactly why customers tend to prefer these services over others. 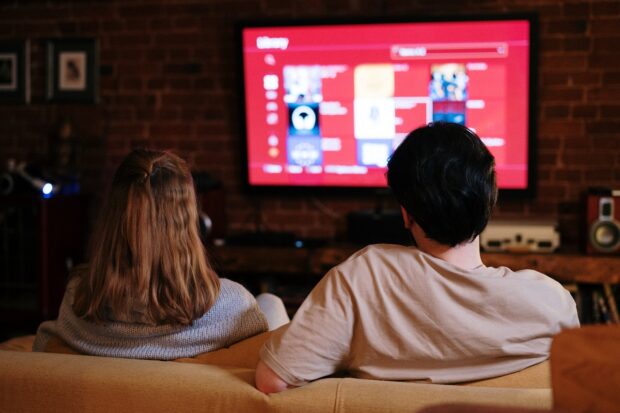 Numbers are very telling as well. For example, Netflix claims that three out of four movies that people watch comes from personalized recommendations. In such a case, the recommendation system has an unparalleled influence on peoples’ choices. An inevitable and infinitely tricky question arises: how much of those recommendations are fair and unbiased? Given that the majority of predictive analytics consultants and machine learning engineers agree that it’s close to impossible to eliminate bias from AI entirely, how fair those recommendations truly are? And even more importantly, can recommendations be manipulated?

In essence, manipulating the output of a recommendation system is easy for engineers. In 2018, the release of Drake’s new album broke single-day streaming records on Spotify. While Drake’s immense popularity is out of the question, many attribute his success to the ‘in-your-face’ promotion orchestrated by Spotify. Not only the artist’s new songs were placed in seemingly every playlist including ‘Ambient Chill’ and ‘Best of British’ (Drake is a Canadian artist), but many users reported an overly increasing presence of Drake in their recommendations. While we will never know what Spotify really did behind the curtain, there are many factors suggesting that this was a paid promotion. While there is nothing wrong with advertising, disguising it as a recommendation engine output feels unfair.

Can we do something about it? This seems unlikely. Despite the huge user backlash and extensive media coverage of Drake’s shady tactics, Spotify’s user base is steadily growing year after year ever since.

Making better choices across the board

Recommendation engines use goes far beyond alluring customers to a certain platform; it is also about making better business decisions. In the coming years, the job of marketers, brand managers, HR professionals, UX designers, and copywriters will become increasingly augmented by different types of recommendation systems. Essentially, these systems are your conventional data-analytics platforms redesigned into much more convenient and user-friendly digital advisors.

Instead of analyzing data to manually determine what type of marketing campaign will be the best for a particular target audience, this process will resemble exploring suggestions on Amazon. Something along the lines of: ‘The group of customers that positively reacted to this type of advertisement also clicked on this ad’ or ‘This target group is 80% more likely to be attracted by premium offers than 2-for-1 promotions’, and so forth.

Similarly, tools like IBM’s Watson Tone Analyzer can review an executive’s company-wide email regarding changes in the organizational structure, and suggest certain revisions to make it more clear, transparent, and encouraging. Based on the selected target group, copywriters will receive recommendations on word choice. UI designers will receive data-based recommendations on what font will suit a particular type of app better. Again, there are many such tools available on the market today, it’s just that they need to provide a more consumer-friendly experience.

It’s about time we stop associating recommendation systems solely with e-commerce. Recommendation engines can be used not only to suggest products but to provide data-based advice that can help streamline decision-making. With the ongoing innovations in ML and AI, it’s certain that recommendation systems will continue taking over both consumer and employee experiences.

Andrey Koptelov Andrey Koptelov is an Innovation Analyst at Itransition, a custom software development company headquartered in Denver. With a profound experience in IT, he writes about new disruptive technologies and innovations.
« Why We Invested in Resilient Lifescience — Preventing Opioid Overdose
Economy Going Down? How Startups Can Thrive In A Bear Market »