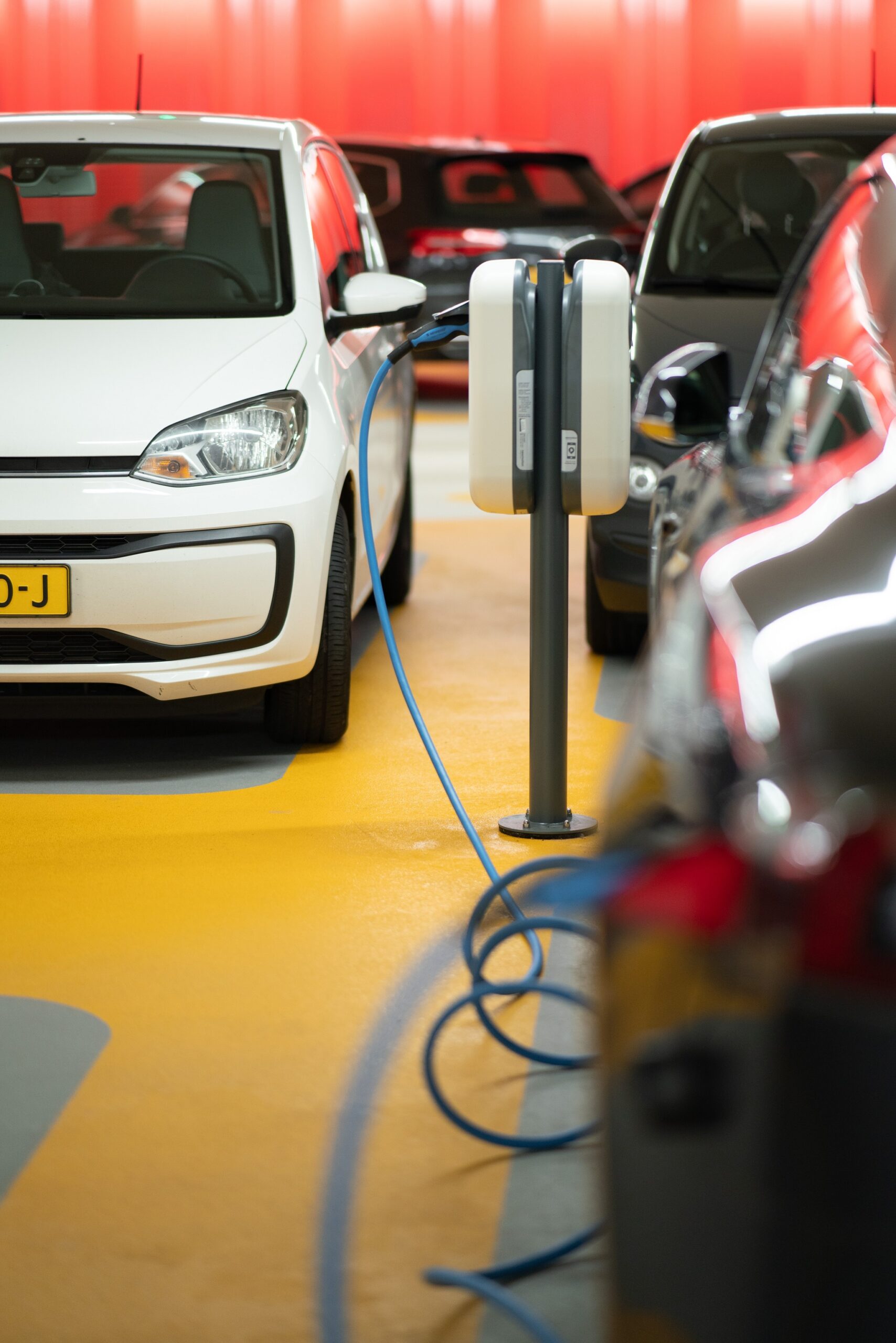 Air regulators in California have decided to ban the sales of new gasoline cars from 2035. This is a historic decision, but the transformation is not trivial, no “walk in the park.” Very large investment will become necessary to cover the needs for charging infrastructure and power supply.

American drivers drive on average 14,000 miles per year, which means that each car will require some 4,000 kWh of electricity per year. For 30 million cars in the state of California, this amounts to an annual need for 120 TWh of electricity.

Presumably, the rest of the United States will also go forward with the transformation to electromobility, and the number of electric cars, buses, and trucks is likely to increase all over the continent. If all 275 million cars in the US would be electric more than 1,000 TWh of electricity would be needed. This is 25 percent of current power production. More generating capacity will be needed in the winter, to cover the needs of states with a cold climate.

Few seem so far to have calculated the investment needs or considered what needs to be done in terms of expanding power production and grids.

One of the few who have done this is Elon Musk. In an interview at the conference CodeCon 2021, Musk responded to a question from the audience regarding whether there will be sufficient electricity for the transformation.

To this, he replied that investments will be needed to expand all parts of power grids and that power generation needs to be expanded. With respect to the latter, he specifically mentioned solar and wind generation, because this reduces the need to expand grids. Solar and wind will have to be combined with battery storage of power, to create the sustainable society of the future that many people are waiting for.

The remarks by Musk are important, not only to get a picture of the investments needed in power production, but also to be able to estimate the risk to companies like Tesla that are totally dependent on the continuous expansion of electromobility for their future growth. Decisions by regulators and politicians is only a first step. Once decisions have been made investment programmes need to be put in place and executed, for the plans to become reality.

The interview can be accessed via the following link and the response to the question is at 00:58:55 into the video: Video Musk CodeCon 2021

In the following interview at the Texas gigawatt factory, Musk relates an estimate that 300 TWh of battery capacity will be needed. The goal of the gigawatt factory is to arrive at an annual production of 100 GWh. This is mentioned at 00:05:00.

My latest book on innovation and the transformation to sustainability is “The Blind Guardians of Ignorance — Covid -19, Sustainability, and Our Vulnerable Future” and my first book was “The Transparent Market,” written together with David Lundberg. In “The Transparent Market” we discussed the future of electronic business. The book was published in 1998, when most experts still did not see that most companies soon would do business on the Internet. My first book about the transformation to e-mobility was “Global Energy Transformation” from 2009.

Mats Larsson Mats is a business and sustainability consultant with 30+ years' experience. In the past 15 years he has written extensively about the large-scale transformations to electromobility and a circular economy that are in their early phases, but also worked with business development in many other high-tech and sustainability areas. He is an experienced project and change manager, has developed strategies for companies in a wide range of industries, and likes to tackle subjects of importance for the development of society. He was one of the first to write a book about e-business strategy, "The Transparent Market," written with David Lundberg and published in 1998.
« Would You Press the Psychopath Button?
Broadcom Stock (AVGO) – Inevitable not to buy in! 🖥️ »