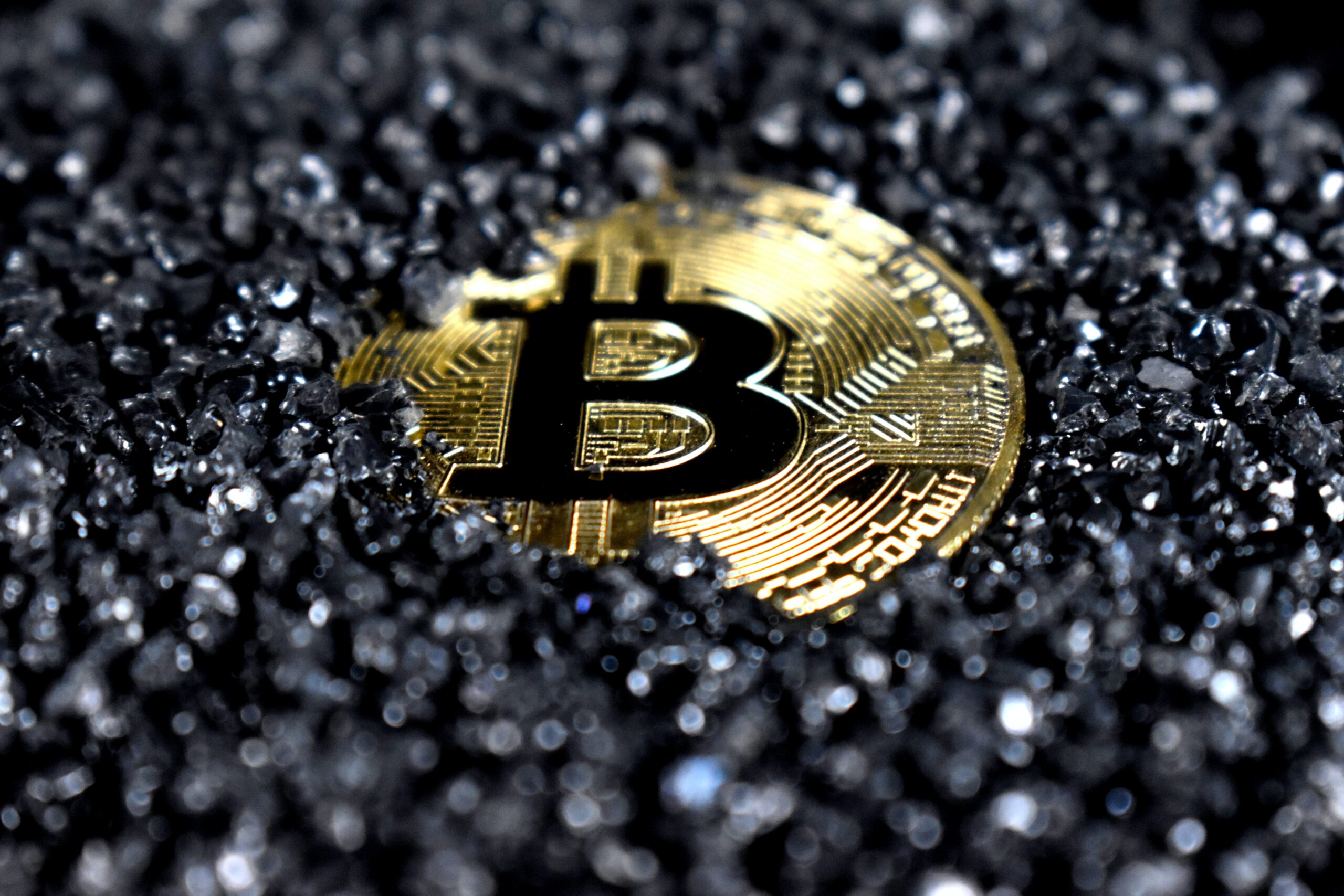 People don’t often put the words trading and collaboration in the same sentence. The notion of an open-source trading community may seem counterintuitive. After all, trading is an adversarial game: entities playing the markets are after each other’s money.

However, when you think of it, prop trading firms, investment banks, and hedge funds are all examples of collaboration in trading. People within such entities work together—cooperatively—with a common goal.

That is the main reason why retail traders play at a significant disadvantage.

If you’re a solo trader, what makes you think you can compete with that?

Once you pose the question, you have no choice but to adjust your thinking. Suddenly, a retail trading collaboration doesn’t seem that counterintuitive anymore.

Social trading is only possible within an open-source context.

In open source, people work together to create the tools they need to compete. They share knowledge, experiences, and ideas. They band together in teams to combine different sets of skills.

The better the tools and the more talent in the community, the more minds want to join and participate. The larger the collaboration, the more intelligence the collective may unleash.

That is what happens when trading meets open source.

I’m not theorizing about an ideal world that doesn’t exist.

I’m talking about my five-year journey as a contributor in Superalgos, one such open-source project—first on GitHub when searching for “trading”.

It all started with a small group of friends trying to automate a few bitcoin strategies.

They started building a platform with basic exchange connectivity features and a trading system framework to design, build, test, and deploy trading bots. They soon realized that the game was too complex to master with a small team and decided to go open source.

Once the tech became usable, a community of developers formed around it. Building trading bots is every developer’s dream, or so it seems!

The platform evolved to include data mining and data visualization features. That’s when data scientists flocked in.

Then came the ML enthusiasts, who built a distributed system leveraging the numbers in the community to crowdsource computing and train prediction models.

It wasn’t long until teams started reporting early signs of success with strategies that were doing well. Many open-sourced strategies that new members could try, improve, and use as learning material.

That said, more sophisticated strategies tend to be kept secret.

More recently, some teams started reporting consistent profitability with multiple strategies, many doing well even in the current bear market.

And that’s when things went bananas!

The community devised a system by which successful teams could share their alpha without revealing their intellectual property or affecting their trading!

I’m talking about a copy trading feature that works with signals disseminated over a peer-to-peer network. In a nutshell, people that haven’t yet mastered building profitable strategies may follow the bots of accomplished teams and copy their trades automatically.

That way, teams don’t need to share or open-source their strategies. They just run their bots, trade for themselves, and broadcast signals that other bots may listen to and act upon.

At this stage, the entire community is—slowly but surely—headed toward consistent profitability!

Such is the power of retail trading collaboration!

And it’s in that spirit that I invite you to take a look and join us!

Julian Molina I'm a lifelong entrepreneur and co-founder of Superalgos.org, an open-source project crowdsourcing superpowers for retail traders.
« Splitting Roles & Responsibilities
Decentralizing the Energy Industry, One Block (in the Chain) at a Time »