Human trafficking in South Africa is on the rise: More collaboration is needed 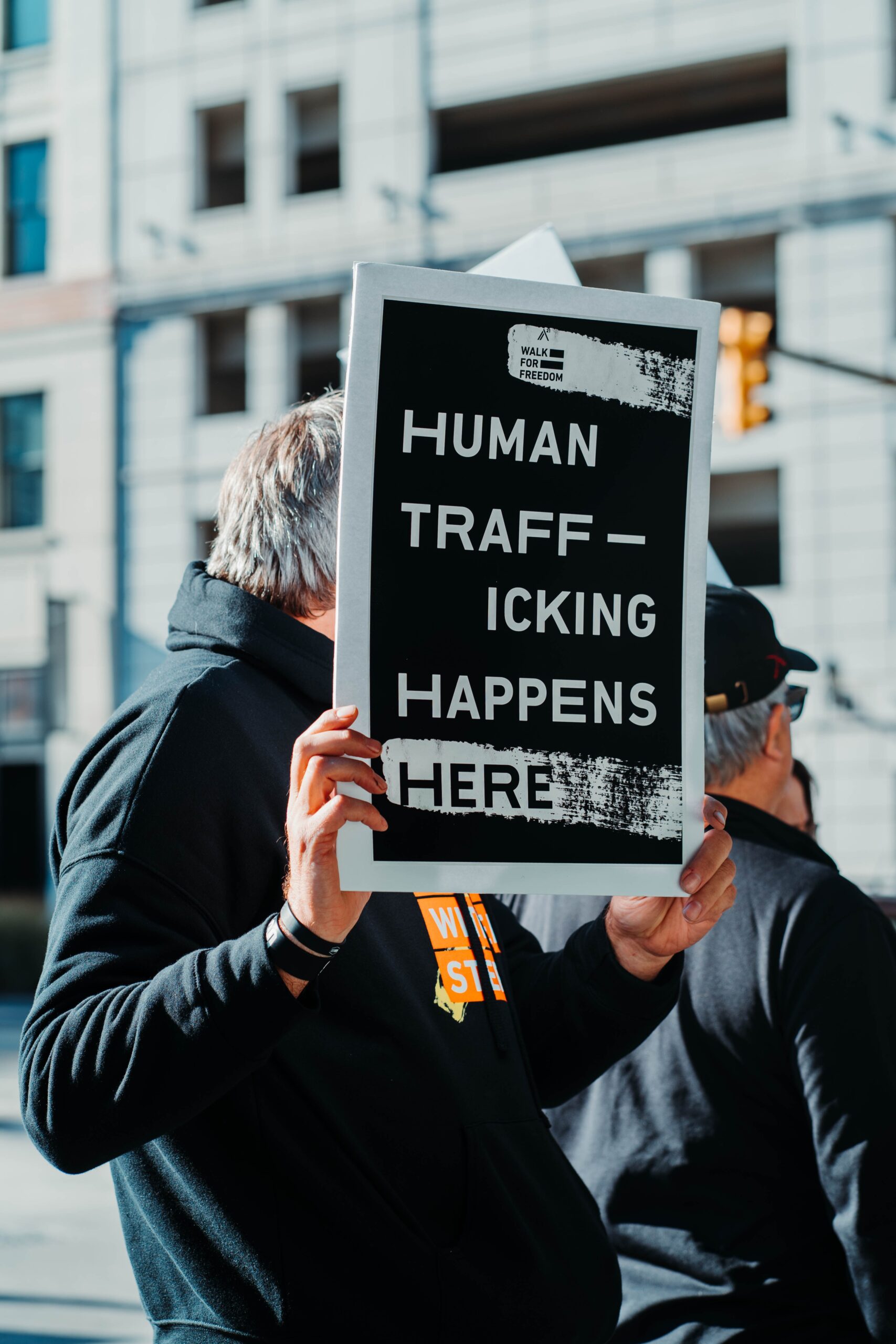 Human trafficking is a multi-faceted, socio-economic phenomenon fueled by problems such as poverty, racial and gender inequality, or political instability, amongst others.

South Africa has been placed onto Tier 2 by the US State Department, which means that it is considered to be a source, transit, and destination country for individuals trafficked for the purpose of forced labour or sexual exploitation.

Although trafficking in South Africa is not a new issue, the extent of the crime has been growing in recent years.

The number of people who became victims of human trafficking more than doubled in the 2021-22 financial year in South Africa, according the annual Trafficking in Persons report. The document revealed that eighty-three people were trafficked, compared with sixteen victims a year before.

Increasing cases of trafficking in South Africa raise the question of what needs to be done to target the crime more efficiently.

The National Freedom Network, connecting role players working in the counter-trafficking field in South Africa, underlines that for anti-trafficking efforts to be effective, all relevant actors within and across Civil Society and Government need to work together.

Poverty and unemployment are amongst the main causes of high trafficking cases in South Africa. These issues worsened during the COVID-19 pandemic as more than two million people have lost their jobs since March 2020. Now, in a country with a population of more than sixty million, the unemployment rate is at almost thirty-four percent.

Those living in impoverished communities across South Africa are vulnerable to trafficking within the country due to limited access to education and few job openings. The same underlying causes affect those who are being trafficked from abroad and who think that South Africa offers more economic opportunities than their home countries.

As the financial desperation of the most vulnerable is growing, traffickers lure them in with promises of employment, housing, or education.

Since the start of the COVID-19 pandemic, the National Human Trafficking Hotline reported an increase in false job advertisements which have been used by traffickers as one of the main recruitment methods. Out of all trafficking cases, more than forty-four per cent involved this tactic, an increase from twenty per cent last year.

The South Africa Impact Report 2021 published by A21, a global organisation fighting to abolish human trafficking, lists ‘job and family instability, violence and abuse, lower education, substance misuse, poverty, homelessness, unemployment, and isolation’ as factors that lead to a higher susceptibility to victimisation in regards to trafficking and exploitation.

The power of collaboration

Human trafficking is a degrading ruthless form of exploitation that traps victims in modern slavery. Due to the complexity and the hidden nature of the crime, the anti-trafficking response requires a great degree of collaboration.

This is where the National Freedom Network steps in as it aims to connect all these actors, ‘acting as a link and ensuring that the interaction between the sectors allows for the flow of communication; the sharing of information, resources and best practices,’ Marina Reyneke, the organisation’s Operations Manager, tells me and adds that ‘strategic collaborations and networking can be highly effective in preventing and combating human trafficking.’

Individual organisations acting independently do not have a supporting infrastructure, which is one of the main reasons for them failing, according to Dark Bali, an Indonesian anti-trafficking network.

Coalitions bring together organisations that share the same goal. By joining efforts, they can learn from each other, get a more detailed overview of the situation and trends in the sector, and have more leverage when attempting to influence policy positions. Consequently, working together allows them to identify major gaps and develop strategies designed to fill them.

Regrettably, in South Africa, the implementation of some anti-trafficking measures that require the cooperation of state departments and relevant stakeholders from civil society has been ‘weak and somewhat problematic,’ according to researchers.

As well as creating a platform where anti-trafficking organisations can act as a united force, achieving better cooperation with government agencies has been an important part of the NFM’s agenda.

‘Government structures have been established and we need the capacity to continue working closely with these. Our vision is to see all sectors of a society organised and united in their efforts to prevent and combat Trafficking in Persons (TiP).  Our mission is to effectively fight Trafficking in Persons (TiP) through strategic networking, partnership and collaboration,’ Reyneke explains.

The NFM has been successful in creating an enabling environment for tens of anti-trafficking organisations across South Africa.

But to keep the momentum, the Network needs funding, securing of which can be challenging. Donations help equip relevant actors with skills to assist survivors and prevent conditions that foster trafficking. Any kind of financial support can make a real impact and allows the Network to grow, expand its reach, and continue its mission.

‘Our long-term goals are to include much more strategic prevention work as well as ultimately becoming a survivor-led Network,’ Reyneke says.

The NFM has clearly defined goals and knows what needs to be done to create a more comprehensive anti-trafficking strategy and to better protect survivors. With the help of individual and community donors, the NFM can not only get closer to achieving these aims but can also ensure the Network’s organisational sustainability.

Looking at the rising trafficking cases in South Africa, it is clear that improvements in the response to the problem are needed.

For South Africa to be able to win the fight against human trafficking, the underlying economic, political, and cultural factors need to be addressed and more support needs to be offered to organisations such as the NFM that provide a linkage between relevant actors, the government, and victims.

Katarzyna Rybarczyk Katarzyna Rybarczyk is a Political Correspondent for Immigration Advice Service, an immigration law firm operating globally and providing legal aid to forcibly displaced persons. Through her articles, she aims to raise awareness about security threats worldwide and the challenges facing communities living in low and middle-income countries.
« Decentralizing the Energy Industry, One Block (in the Chain) at a Time
The Cloud is More than Streamlining Operation »