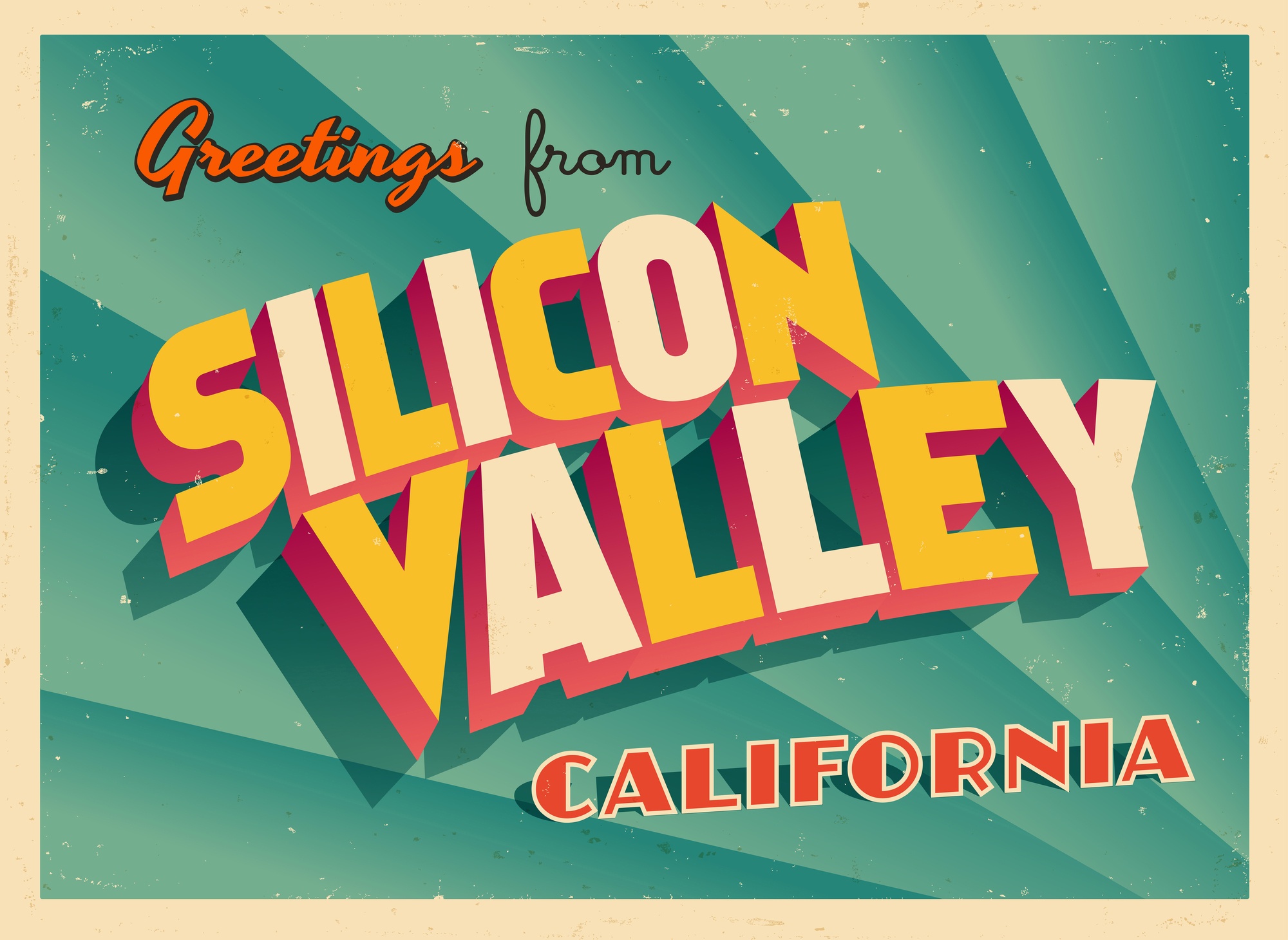 When you think about Silicon Valley in California, it conjures up images of many of the global heavyweights in the tech industry. Giants like Google, Apple and Facebook have all changed the world with their technology and business models, and they all call Silicon Valley home.

Here is an overview of why Silicon Valley has lost its allure in the eyes of many startups, and where they are going instead.

Why are they Leaving?

There is no one reason that some companies are leaving Silicon Valley; but rather a collection of things that have them believing they can do better elsewhere.

It’s Too Expensive – The cost of living in Palo Alto and surrounding areas is among the highest in the country. And while dreams of billion-dollar mergers and large-scale industry disruption are on the minds of many startups, the road from dreams to reality can price them right out of the area.

It’s Too Congested – All those startups need high-quality talent, and as more and more people flock to Silicon Valley in search of a fulfilling career, the overall traffic and congestion are sure to increase. One estimate from 2014 has Silicon Valley commuters sitting in traffic for an average of 67 hours per year.

It’s Too Competitive – One of the keys to becoming the next big tech startup is standing out from the crowd. And when you plant your flag in an area that is known as the Mecca of startups, it is difficult to get noticed. Even if you have a groundbreaking technology to share with the world, it’s easy to get lost in the shuffle when you’re in Silicon Valley.

A Close-Minded Attitude – Although it’s more opinion than fact, some business people have grown tired of what they perceive as general close-mindedness or smugness in the area. Tim Ferris, author of The 4-Hour Work Week, felt that way, and eventually packed up and moved to Austin.

Following the Crowd – The snowball effect is a reality in many areas of life. As more people leave the area, more are going to follow due to fears that it will become harder and harder to find work. It may not be 100% accurate, but it is still a reason.

Good Ole’ Politics – The unpredictability of the current government can throw a scare into any company, and Silicon Valley startups are no different. Whether it is fear based on possible immigration changes or new legislation that could affect their business, some startups would rather just make it happen elsewhere. 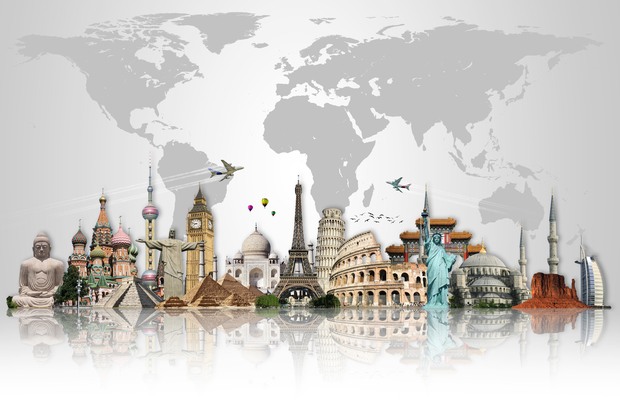 Where are they Going?

If more companies are moving out of Silicon Valley, where are they headed? Some of the locations may surprise you.

Austin – Austin, Texas seems like anything but a tech hub, but it has developed into one of the more sought-after American locations for startups. Many believe it’s because computer giant Dell is based in Austin, and while it likely played a role in the beginning, the area now has momentum and is a popular Silicon Valley alternative.

Singapore – This Asian country has become a new startup hub because of reasons such as the cost of living, an efficient Visa process, and a welcoming attitude toward startup culture. With fintech sandbox programs and government grants, many businesses feel right at home.

Estonia – If you are involved with the blockchain and crypto-business, Estonia might be a good fit. The current legal framework surrounding virtual currencies, dependable regulators, and a favorable tax policy make it a great place to do crypto-related business.

Toronto – While the tax situation north of the border isn’t always to everyone’s liking, Toronto is quickly becoming a viable Silicon Valley alternative. The Greater Toronto Area has the entrepreneurs, the deep-pocketed investors, and an abundant supply of startups to make it work.

Berlin – Berlin is a European destination with a growing startup scene, a straightforward Visa process, high quality of life, and a range of global citizens to make just about anyone feel at home.

If Silicon Valley really is losing its appeal, it’s plain to see there are a multitude of alternatives ready and able to pick up the slack.

If you’d like to learn more about the world of data-driven investing and how it can help you with your startup or finding new opportunities, get in touch with us today and we can introduce you to new possibilities.

John DeCleene Whilst having spent a lot of his life in Asia, John DeCleene has lived and studied all over the world - including spells in Hong Kong, Mexico, The U.S. and China. He graduated with a BA in Political Science from Tulane University in 2016. Fluent in English and proficient in Mandarin and Spanish, he can communicate and connect with most of the world’s population too, and this certainly helped John as he gained work experience interning for the U.S.-Taiwan Business counsel in Washington D.C. as an investment analyst and then working alongside U.S. Senator Robert P. Casey of Pennsylvania as a legislative intern. He subsequently worked as a business analyst for a mutual fund in Singapore, where his passion for travel and aptitude for creating connections between opportunities and ideas was the perfect intersection of natural ability and experience, spending his time travelling between Cambodia, Hong Kong, and China investigating and discovering untapped investment opportunities. John is a fund manager for OCIM’s fintech fund, and currently progressing towards becoming a CFA charter holder. He loves to travel for business and pleasure, having visited 38 countries (including North Korea); he represents the new breed of global citizen for the 21st century.
« 5 Popular Technologies from the World of RegTech
Could Blockchain Stop Skynet? »