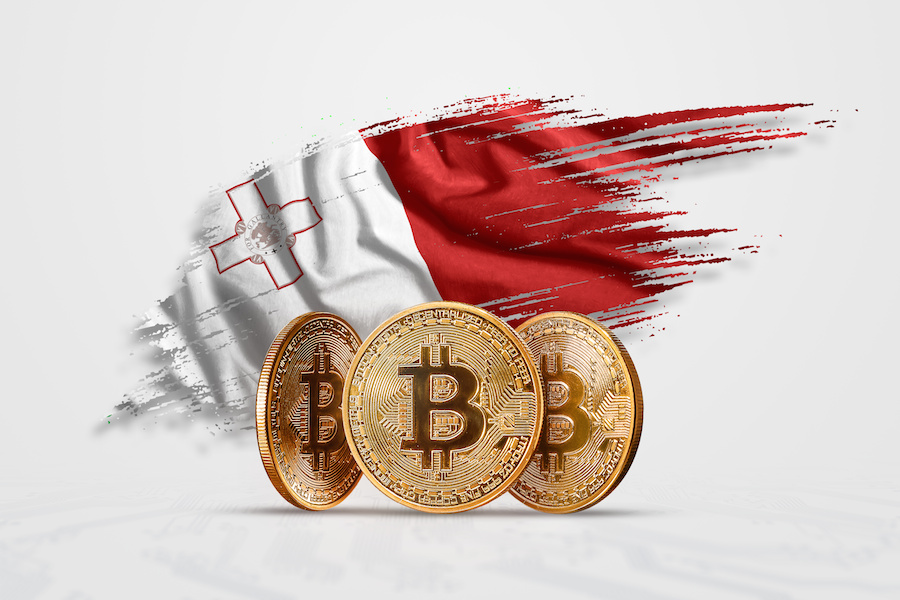 This tiny island nation of Malta sitting in the middle of the Mediterranean who a lot of us didn’t even know existed, suddenly came to the forefront when Binance, the biggest Cryptocurrency trading exchange by volume, decided to move its operations there. The blockchain island as it has popularly become known as, has been on a rip ever since with a host of other blockchain based businesses making it their home base.

Following in the footsteps of Binance, OKex and BitBay Crypto exchanges have set up operations in Malta as well. Soon after a Blockchain-based, equity fundraising platform Neufund also set up shop in the tiny blockchain island. This was just the impetus the government of this European island nation needed as it started to work on forward thinking lines to provide a Blockchain/Crypto friendly atmosphere to attract further investment. Let’s look at how Malta’s raced towards potentially becoming the Blockchain Capital of the World unfolded in the past few months.

Malta has made ground breaking progress in blockchain in a short period of 3 months & has set an example for all the other countries specially the developed economies who are reeling to put some kind of regulatory enforcement in place. Maybe they need to be more open & receptive to the needs of new digital economy because sustainable ecosystems based on inclusiveness is the only way forward. Malta has certainly shown the way!

Faisal Khan Follow Faisal is based in Canada with a background in Finance/Economics & Computers. He has been actively trading FOREX for the past 11 years. Faisal is also an active Stocks trader with a passion for everything Crypto. His enthusiasm & interest in learning new technologies has turned him into an avid Crypto/Blockchain & Fintech enthusiast. Currently working for a Mobile platform called Tradelike as the Senior Technical Analyst. His interest for writing has stayed with him all his life ever since started the first Internet magazine of Pakistan in 1998. He blogs regularly on Financial markets, trading strategies & Cryptocurrencies. Loves to travel.
« Relevance for Leaders in the AI Age
World’s First ICCO – Palladium »