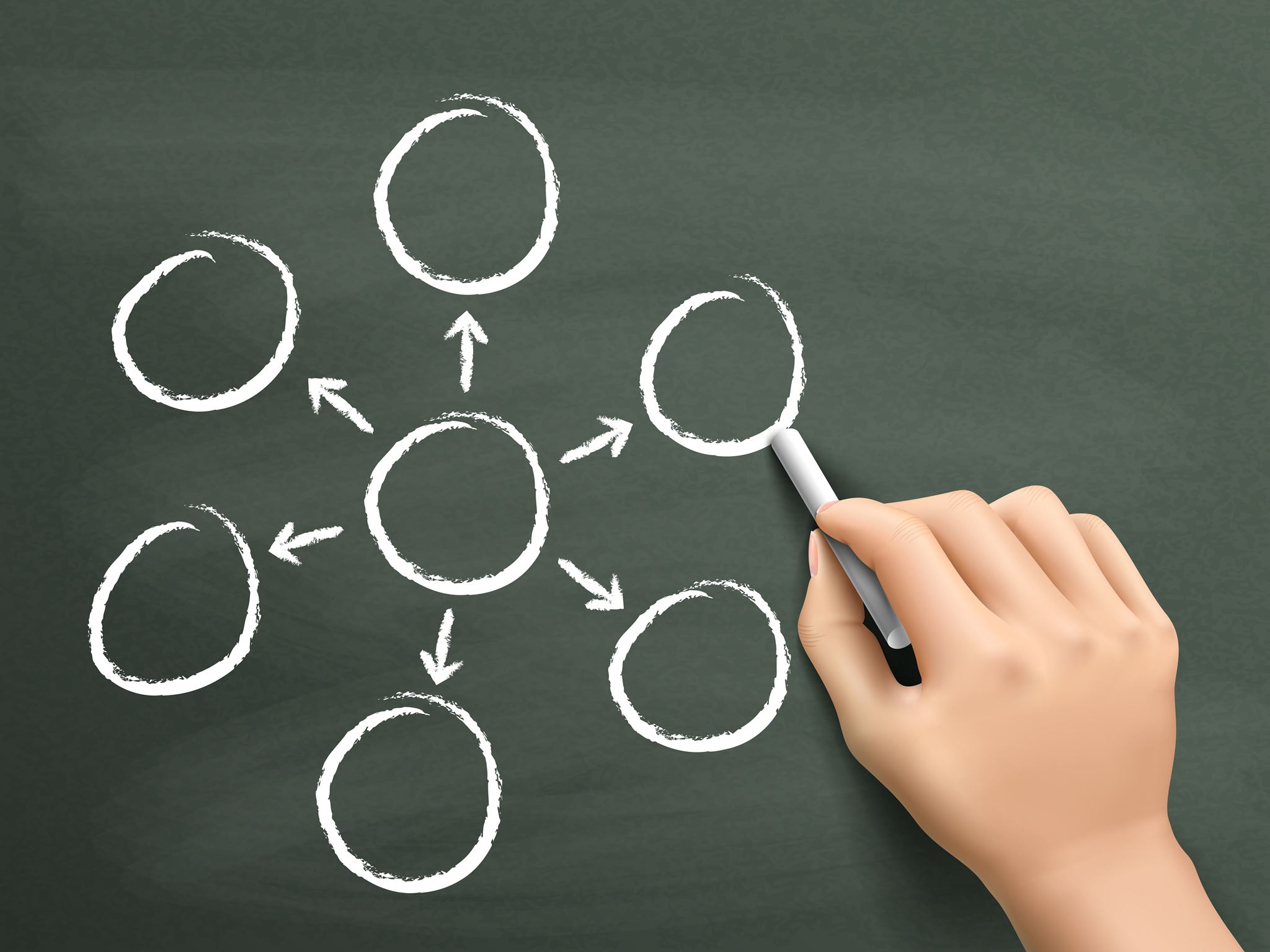 In our last piece, we outlined some of the likeliest ways in which cryptocurrencies tend to exhibit centralization.

Whether a particular cryptocurrency can be considered “sufficiently decentralized,” however, is not something that’s set in stone – no official metric exists to determine such a parameter. But given the crucial role that decentralization plays within the blockchain ecosystem, it is worth investigating the extent to which it applies in practice.

A checklist can help in this regard. So, in this second piece, we list five questions you can ask yourself to determine whether or not a cryptocurrency is decentralized to a level you deem as being acceptable.

The more decentralized the crypto project, the more evenly its tokens should be distributed among its token holders. As mentioned in our previous article, this will ensure that no single token holder can hold excessive influence over the others with respect to controlling the token price and decision-making on the network.

You can perform this check for any number n of top token-holders, although the top 100 is becoming a popular standard. For Dash, the top 100 own just 15% of the project’s total coin supply. For Ripple, however, they own a whopping 81%.

2. Is the project open source?

An open source crypto project involves open collaboration, free sharing and development for the benefit of the wider community, rather than for a single ‘for-profit’ entity. As such, no single entity makes the software or controls its development, which thus enables a decentralized environment for production of the technology.

The Bitcoin Core reference client, for instance, contains nearly 18,000 contributions from 560 contributors, as evidenced by the public repository on GitHub. Anyone can offer up new code and suggest changes, which in turn is made open to the public for their feedback and possible modifications.

So, if the coding is accessible to everyone, the project can be considered more decentralized than if it’s closed to the public. This also raises further questions – does the coding even exist on an open source platform such as GitHub? And if so, who controls the access?

This check is to determine the concentration of validating power on the network. Ideally, the validating/mining/staking power should be evenly distributed, both in terms of geographic location and the power of validating pools.

With Bitcoin, currently it seems that four mining pools control over 50% of the mining power. Only recently this has changed from three pools, so there is a slight improvement in terms of distribution. Nevertheless, the centralization of Bitcoin’s hashing power in China remains a distinct concern, especially given that Bitmain affiliates have frequently exceeded 50% control over the last few months.

NEO, meanwhile, owns all of the validating nodes that run its network, meaning that its centralization issues are arguably even more acute. Although it promises to move towards a more decentralized architecture when it releases the full protocol, it’s worth acknowledging that its current arrangement is far from ideal.

Validators are rewarded for their work of ensuring consensus and securing the network. But if they are not being compensated for this work, why would they be incentivized to continue working? As such, this would strongly imply that a protocol is exhibiting centralization in consensus.

With Bitcoin, for example, miners run code in order to validate transactions and secure the network. They are incentivized to continue mining by having the chance of earning block rewards, as well as earning transaction fees.

Ripple, however, employs its own consensus mechanism (RCPA). And given that the coins on the Ripple network are already ‘pre-mined,’ validators running nodes are not rewarded for providing their services. As such, the Ripple team is essentially controlling the consensus of its protocol, which again indicates a high degree of centralization.

5. How does the governance structure work?

The decision-making process on the network should, ideally, also be as decentralized as possible. If one person, or one entity, is responsible for changes and/or updates to the software, it suggests power is centralized.

A recent paper from University College London, “Egalitarian Society or Benevolent Dictatorship: The State of Cryptocurrency Governance,” looked at how many developers are contributing to, and commenting on, the Bitcoin and Ethereum codebases. They found that “Ethereum appears more centralized than Bitcoin in terms of improvement proposals, but is more decentralized in terms of the discussion around its codebase, according to our metrics.”

This issue is particularly important when investing in ICOs, whereby new projects may make a number of governance claims that may lead one to expect certain features directly coded into tokens or other smart contracts. In reality, however, many ICOs have failed to do so, with issuers in reality retaining more control than was promised.

Indeed, a new report from University of Pennsylvania on ICOs concluded the following: “Surprisingly, in a community known for espousing a technolibertarian belief in the power of ‘trustless trust’ built with carefully designed code, a significant fraction of issuers retained centralized control through previously undisclosed code permitting modification of the entities’ governing structures.”

Shashank Pattekar Financial markets professional turned FinTech enthusiast, Shashank has a passion for exploring the possibilities of disruption in this new, tech-informed era of finance. After several years working in London's financial services sector, including stints with investment banks Goldman Sachs and Merrill Lynch, he opted in 2013 to switch to a more location-independent career. In the process, he developed a keen interest in writing about contemporary subjects including FinTech and blockchain, alongside more traditional topics related to finance, economics and current affairs. Shashank has also been an advisor to a new London FinTech firm, and has worked on a number of global blockchain projects, mainly in financial, marketing and advisory capacities. Shashank can be reached at [email protected]
« Bitcoin is still the Crypto Kingpin
All Things Cryptos.Forex.Stocks — 07/20/2018 »