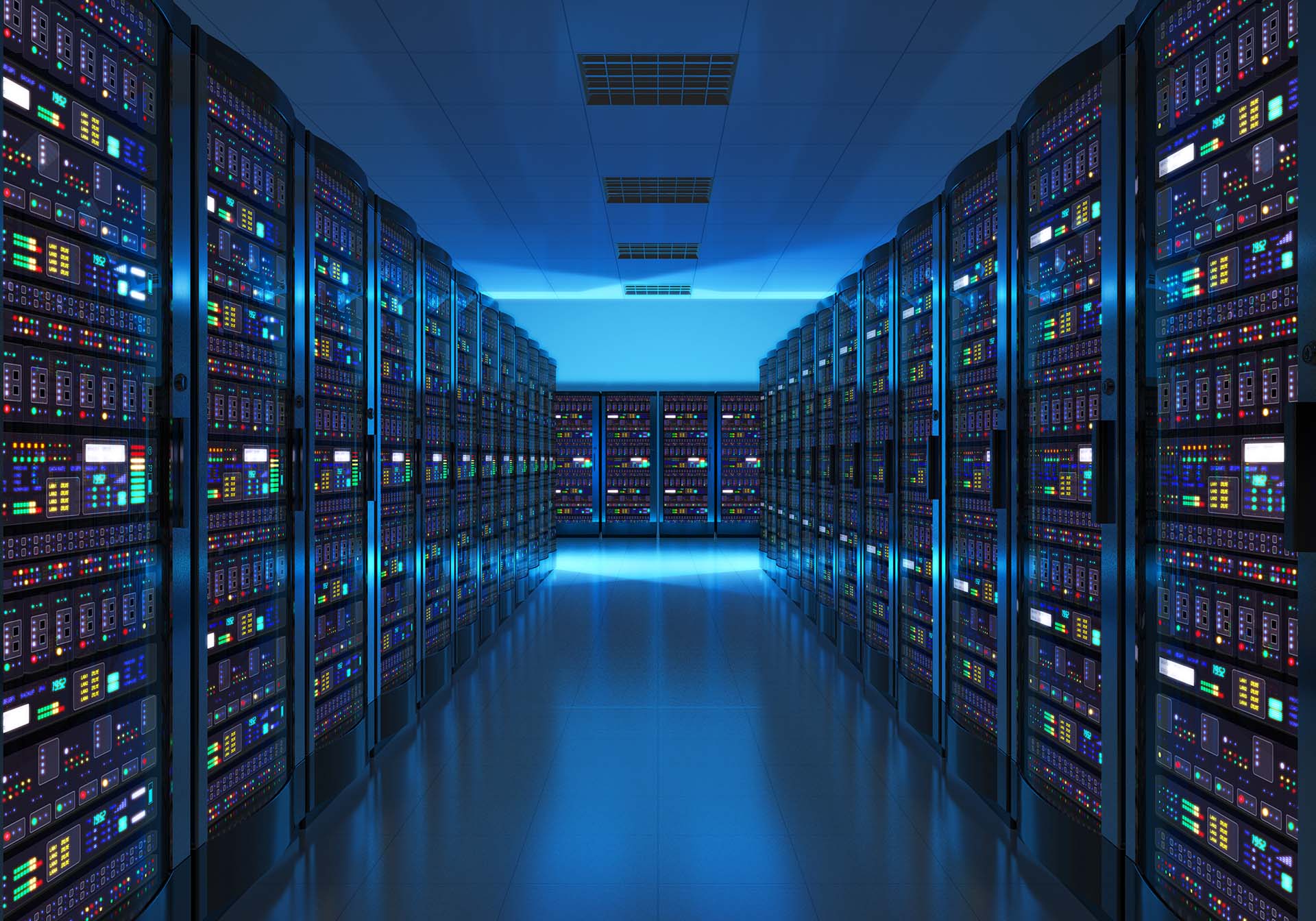 China has become the breeding ground for tech startups in the past few years. With a large pool of skilled entrepreneurs coupled with massive capital at its disposal, it has provided the perfect conditions for these aspiring millenials to innovate & thrive. One such glaring example is the Cryptomining giant Bitmain. Who knew a casual restaurant conversation between the two founders of Bitmain in 2013 would create a company that will become a  dominating name in the Crypto space.

Jihan Wu, a Financial Analyst & Micree Zhan, the owner of his startup DivaIP came together to discuss how to raise money for Zhan’s entrepreneurial endeavor. They discussed bitcoin mining on the dinner table with Wu’s proposal of starting a chip company. Zhan showed interest, went home to learn a little more about Bitcoin & the next day gave his nod for the proposed venture. Later that year, they sold their first mining chip. Zhan BTW is the same person who translated (from English to Chinese) the white paper on bitcoin by the infamous Satoshi Nakamoto.

From its humble beginnings Bitmain Technologies has become one of the most recognized names in the Cryptoverse – A privately held company valued at about $12 billion (surpassing Coinbase, Binance, & Ripple Labs) with a market share of 70-80% in producing bitcoin mining hardware, with a focus on specialized ASIC (Application-Specific Integrated Circuit) hardware chips and operating one of the largest bitcoin mining pools (Antpool). The company is headquartered in Beijing, with offices in Amsterdam, Hong Kong, Tel Aviv, Qingdao, Chengdu, Shanghai and Shenzhen. Now that we know the backdrop of its formation, let’s delve into some of the major factors that have propelled Bitmain to be the leader in the Cryptomining space.

Bitmain has been on a shopping spree with all the surplus cash it is generating expanding the mining facilities to all corners of the world. The most valuable Crypto company has seen rapid expansion rounds in the following jurisdictions.

The production & use of its own mining hardware has given Bitmain almost monopolistic control over the hash power of BTC network which has come perilously close to the dreaded 51% mark on a few occasions. Basically if any one miner or pool of miners can control the 51% of the hashrate of a particular network they can launch what’s called a “51% attack” & can manipulate the network. There was concern since Mr. Wu is a strong proponent of Bitcoin Cash that he might launch an attack on the network. This was improbable on two accounts & that’s why it never happened. Launching such an attack on such a big network requires dedicating a lot of resources to the operation apart from an almost certain Mutually assured destruction. Secondly, Bitmain is planning to go public with its IPO & any such nefarious action would almost certainly kill its chances of doing so. Nevertheless, Bitmain is still the majority stake holder in the BTC network with control of over 35% hash rate at the time of writing as per the chart above. Not to mention the fact that it is the major hardware supplier to the rest of the mining pools as well.

Again with a massively profitable year of 2017 with a net profit of $1.2 billion, Bitmain has been aggressively investing in tech startups to expand its portfolio & solidify its position in the Crypto industry. According to insider sources Bitmain has already earned a profit of $1 billion in the first quarter of 2018 with an expected profited of $2-3 billion for the full year. With a solid balance sheet like this the company has invested in the following ventures:

Bitmain has continued with its innovation spirit & not restricted to ASIC miners only. Last October, it released it AI enabled Sophon chip designed to speed up Machine Learning. Although it is not as competitive as some of the high-end graphics cards produced by AMD & Nvida it is better focused in deep learning and cheaper as well. Also it has some way to go to compete with Google with its everything AI approach, but its chips are only available to its Cloud customers which is banned in China. This of course gives Bitmain an open field. It may not be long before the company catches up with the big names on this front with its massive strides in R&D coupled with promising partnerships.

Finally, CEO Jihan Wu is planning to launch an IPO (Initial Public Offering) for Bitmain for $14 billion to raise capital for further expansion, R&D and also giving the early adopters of the company a chance to cash out their profits. Being one of the most well-recognized companies with a sound financial position Bitmain is certain to benefit from going public.

It wouldn’t be wrong to say that Bitmain seems well poised to become the Amazon of the Cryptoverse with its expansion projects, innovation spirit & targeted acquisitions.

Faisal Khan Faisal is based in Canada with a background in Finance/Economics & Computers. He has been actively trading FOREX for the past 11 years. Faisal is also an active Stocks trader with a passion for everything Crypto. His enthusiasm & interest in learning new technologies has turned him into an avid Crypto/Blockchain & Fintech enthusiast. Currently working for a Mobile platform called Tradelike as the Senior Technical Analyst. His interest for writing has stayed with him all his life ever since started the first Internet magazine of Pakistan in 1998. He blogs regularly on Financial markets, trading strategies & Cryptocurrencies. Loves to travel.
« AI forecast: ‘Disruption, then productivity’
It’s Time To Learn The Art And Science Of Delegation »

3 Replies to “Bitmain – the Cryptomining behemoth aims for total dominance”