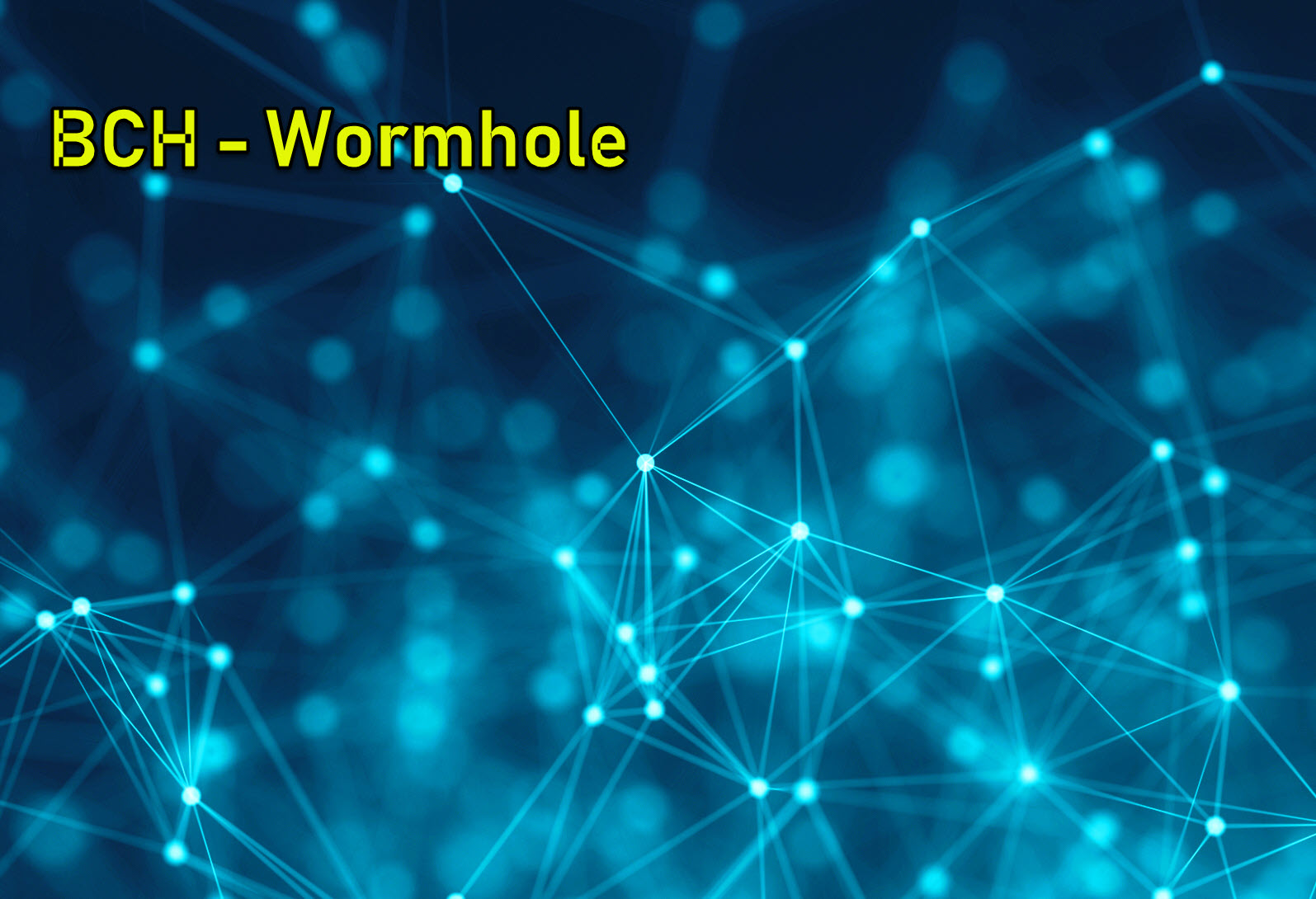 A few weeks ago, Bitmain’s developers proposed a Smart contracts protocol upgrade for the Bitcoin Cash blockchain called Wormhole – it is no secret by now that Jihan Wu, CEO of the Chinese mining giant is a strong supporter of BCH. Basically, Wormhole is an offshoot of the existing Omni layer protocol. Let me try to decipher the technical jargon into easy to understand language for you. For my tech savvy friends, a video of the lead developer of the project follows with subtitles in English detailing to intricacies of the project.

As per the developers of the Wormhole protocol, it uses the fully featured Javascript codebase & Proof of Burn process to issue WHC tokens. You will find the Getting started guide useful if you are looking to create tokens or launch an ICO using the new protocol. Simply put you need to send a minimum 1 BCH to the burn address on the network using the Wormhole protocol which will create an equivalent of 100 WCH tokens. You can perform the following operations with the token creation process:

And finally to wrap it all up, Wormhole protocol basically gives the decentralized BCH blockchain network the capability to execute smart contracts just like Ethereum – providing high-speed, low commission, scalable solutions with perhaps the biggest advantage being of the two layer security model. As per this model, first layer offers security for the individual BCH transactions & than there is a secondary layer for the individual modes that won’t process any transactions unless the conditions are met for the Wormhole protocol requirements.

The project looks very good on paper & sounds promising as well. WHC transactions have been averaging over $1 million on the Coinex exchange ever since it got listed there but time will tell if Wormhole smart contracts will be able to challenge the functionality of the Ethereum based ERC 20 protocol in presenting an alternative for the creation & launch of ICOs.

Faisal is based in Canada with a background in Finance/Economics & Computers. He has been actively trading FOREX for the past 11 years. Faisal is also an active Stocks trader with a passion for everything Crypto. His enthusiasm & interest in learning new technologies has turned him into an avid Crypto/Blockchain & Fintech enthusiast. Currently working for a Mobile platform called Tradelike as the Senior Technical Analyst. His interest for writing has stayed with him all his life ever since started the first Internet magazine of Pakistan in 1998. He blogs regularly on Financial markets, trading strategies & Cryptocurrencies. Loves to travel.
« DDI Blockchain Weekly (August 6th – 12th)
Infographics Digest — Vol. 6 »