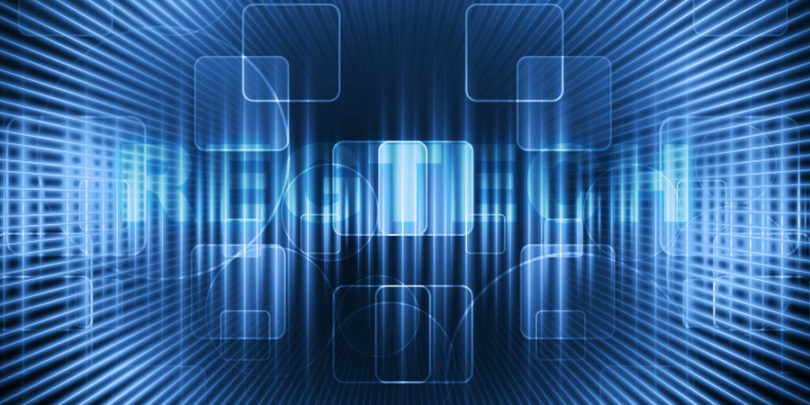 The Global financial crisis of 2008 was not only the turning point in the evolution of Fintech as we have seen in the last decade but a game changer for the resulting financial regulations as well. Financial markets have always been regulated on the basis of Efficient market hypothesis – the idea behind this is that there is sufficient information available to market participants to determine the price of the asset at any given point. This hypothesis, however, is based on a number of assumptions about markets.

All these ideas lead to the efficient functioning of markets which in turn supports the overall economy. But in actuality none of these assumptions hold true – we know that market information is asymmetric (Not perfect), there are always transaction costs involved in acquiring information or executing transactions & that competition is almost never perfect. Much of the regulation prior to the global financial crisis was focused on improving on enhancing competition, reducing costs & improving information quality which would reduce the instances of market problems & failures.

Hundreds of billions of dollars were spent to bail out banks around the Globe after 2008 financial crisis, highlighting the problems of systemic risk, whereby a collapse of a financial institution triggers a collapse in the entire financial system & eventually the economy. We saw this happen in the Great depression of 1930s and the more recently in the market collapse in 2008. Thus a need was felt to build innovative regulatory frameworks which could address the systemic risk, build confidence, avoid financial meltdowns & let the markets functions efficiently.

Post 2008, as Regulators grappled with the idea of coming up with a new effective regulatory model, an explosion of Fintech development took place, and this exponential growth in Fintech caused a major challenge for the regulators. Since the whole idea of Fintech was the disruption of the pre-existing models of Markets, Industries & Finance in general it was in direct contrast with the regulators sole aim of preventing any sort of disruption in the markets. But at the same time there has been a strong regulatory focus on encouraging innovation & development in the financial system too. Therefore the regulators had to find a middle ground to encourage innovation while dealing with the challenges that emanate from the adoption the new technologies. They have been trying to balance the innovation & growth with the financial stability & consumer protection.

The massive acceleration & development of Fintech provided the catalyst for the establishment & subsequent development of RegTech or Regulatory technology. The idea of RegTech relates to FinTech but has a much wider application. Regtech basically relates to the use of technology for regulatory design, monitoring & compliance of not only Fintech companies, but in the broader context of digitized financial markets & any other sector of the Economy (Environmental regulation, Transport regulations etc.). However, for now, RegTech has been most developed in the context of Finance since this is the sector which has seen the most innovation & disruption of the traditional models. 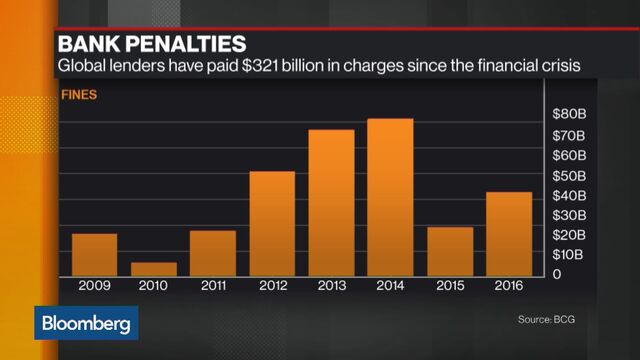 Ever since the financial crisis of 2008 we have seen an enormous amount of new regulations around the world with new regulations coming out of a major jurisdiction every hour resulting in thousands of new regulations every year, which becomes a big hassle for a financial institution doing business on a cross-border basis. This causes a major hindrance in their operations and a drop in their profitability apart from the costs associated with the compliance. This has driven the established financial industry to apply technology to address their compliance requirements & the associated costs by seeking the assistance of new startups who can address their problems of regulatory & compliance burdens. Regulators themselves are increasingly using technology to do a better job in their regulatory functions.

The bigger issue with regards to RegTech still remains to be the one where there is a joint or uniform regulatory framework across different jurisdictions so it becomes easier for the companies to function effectively while the regulators can enforce the regulations in a streamlined fashion. Recent developments are pointing towards creation of such an initiative which will not only encourage innovation but also allow companies to launch their products in multiple jurisdictions at the same time without the need of having to comply to a different set of regulations. Global ‘fintech sandbox’ has brought together 12 regulatory authorities across the globe to share policy ideas & keep up with the advancement of new technologies to be in a better position to tackle the issue of uniform regulatory framework.

Related Articles: TechFin vs. FinTech – What’s the difference?, The rise of P2P Finance model, Evolution of Fintech — A timeline, The ABCDs of Fintech

Faisal is based in Canada with a background in Finance/Economics & Computers. He has been actively trading FOREX for the past 11 years. Faisal is also an active Stocks trader with a passion for everything Crypto. His enthusiasm & interest in learning new technologies has turned him into an avid Crypto/Blockchain & Fintech enthusiast. Currently working for a Mobile platform called Tradelike as the Senior Technical Analyst. His interest for writing has stayed with him all his life ever since started the first Internet magazine of Pakistan in 1998. He blogs regularly on Financial markets, trading strategies & Cryptocurrencies. Loves to travel.
« Australia leads the way with Blockchain Innovation
An Introductory Guide for Lawyers on Blockchain Technology, Cryptocurrencies, and Smart Contracts »