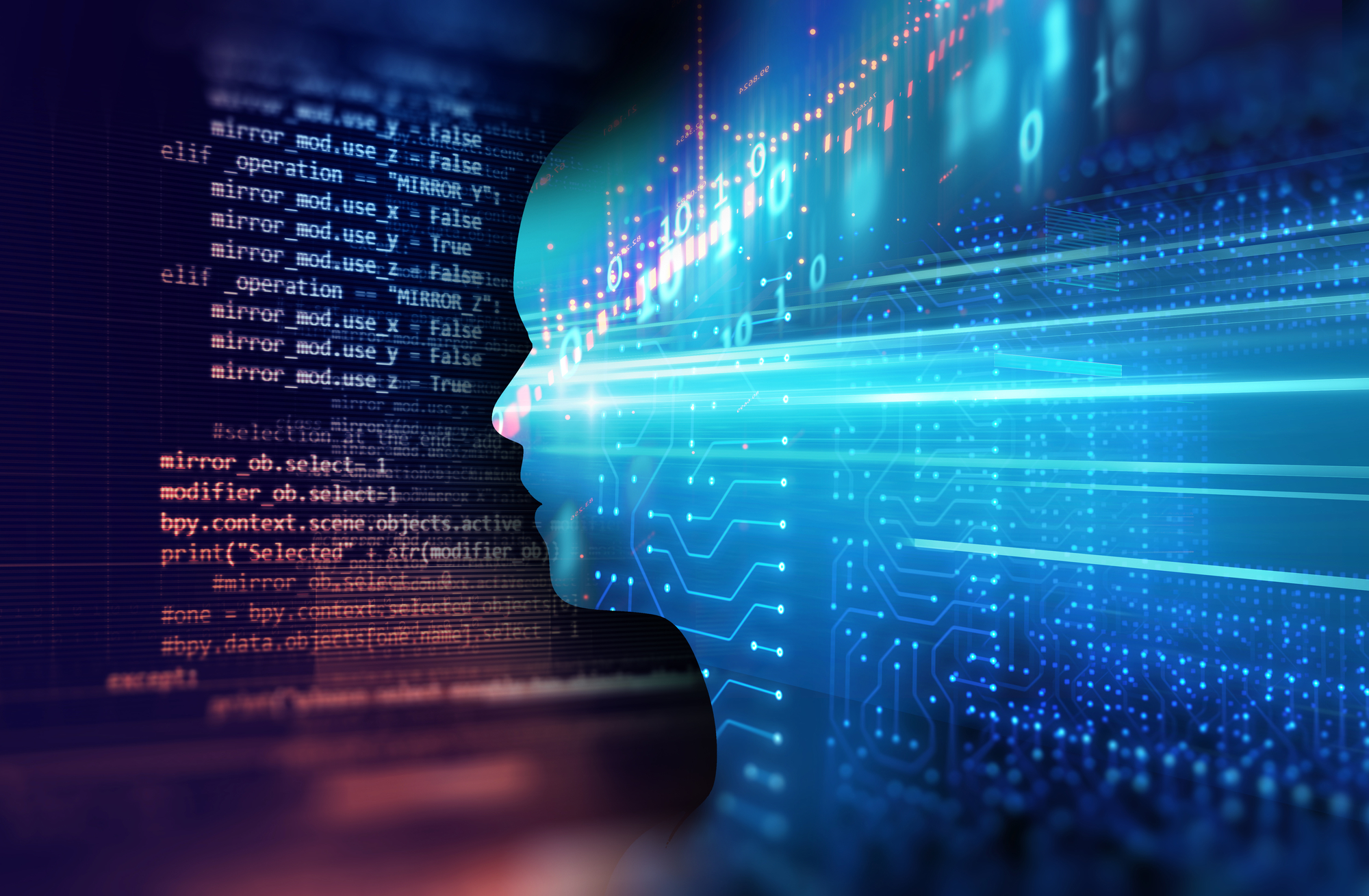 It was once the norm that being a hedge fund quant required some seriously impressive academic credentials. Straight-A’s at school, a degree from a top tier university, and perhaps even a PhD was needed to impress employers. And even then, you would still have to prove your worth via gruelling interviews and numeracy tests, before eventually the fund decides to either hire you for the coveted position or someone else.

But recently, a new and more inclusive type of funds has emerged that takes such stringent requirements out of the equation. Instead, if you have a passion for testing methodologies, writing algorithms, and your creations fall in line with the fund’s trading strategies, you may be able to be amply compensated as a freelance strategy developer based in anywhere in the world.

Concept of a DIY Hedge Fund

Boston-based Quantopian is a crowd-sourced quantitative investment firm, which is now inspiring a global community of data enthusiasts to build, test and submit their own investment algorithms. It was first launched in 2011 and has since received the backing of Point72 Asset Management’s legendary founder Steve Cohen, who made a seed investment in Quantopian in 2013, as well as noted Silicon Valley venture capital firm Andreesen Horowitz, which led a $25 million series C funding round in November 2016.

Quantopian’s ultimate goal is to ensure that anyone can be rewarded for creating sufficiently profitable, professional-level investment strategies, irrespective of who they are and what qualifications they have. As Quantopian’s founder John Fawcett has explained, “We wanted to turn the employment model inside out in a way that benefited the talent…There are so few people who can do this well, we wanted to focus on them and create a model where they could be stars.”

Indeed, a growing number of companies are now part of this ‘DIY hedge fund’ movement, including Cloud9Trader, Numerai and Quantiacs. And even traditional hedge funds Citadel and Two Sigma are now dabbling in this model by running their own competitions for designing algorithms.

In 2016, the company was promised $250 million from the venture capital unit of Cohen’s Point72, with the funds intended to be allocated to Quantopian users who had created the most promising algorithms. By April 2017, the first $10 million of this total had been allocated. And just a few months later, Quantopian had launched its first fund for external investors, called ‘1337’.

The process is fairly straightforward.

The type of algorithms selected by Quantopian are ones that are already actively trading and profiting. As such, your portfolio should show evidence of consistent annual gains. It also has to trade often, in order for Quantopian’s algorithm selection model to have sufficient data for analysis, ”We are looking for algorithms that turn over their portfolio between 12 and 500 times per year (e.g. between once per month and twice a day).”

The firm itself provides virtually every tool a quant might require to formulate an effective trading strategy including:

While Quantopian itself won’t examine your code, it will look at the output from your backtesting to ensure the strategy satisfies performance, risk and trading parameter thresholds.

What’s more, if you’re new to Quantopian, a handy set of tutorials have been provided to get you up to speed with the platform. And for more in-depth learning there’s even a comprehensive collection of lectures and workshop events you can attend for more hands-on exercises using real financial data. There’s even a thriving YouTube channel with a vast database of educational videos to support you.

Challenges to the Quantopian Model

Although Quantopian has achieved much success to date, it has not been entirely been plain sailing. Disappointing returns from the nascent 1337 fund saw CIO Jonathan Larkin make an exit from the company in November last year. Reports suggest that turning the output of Quantopian’s network of programmers into viable trading strategies “has proven tricky”.

There is also the intense competition that Quantopian faces from the rest of the industry. In terms of the quality of human capital, can the crowd-sourced investment firm match its more traditional peers, with their armies of PhD-level data scientists, quants and traders? Indeed, these people are often working collaboratively with oceans of procured data in order to maximize alpha. Whether Quantopian can match its peers’ capabilities remains to be seen.

That said, Quantopian is making every effort to compete in this regard. In April, it teamed up with financial information vendor FactSet on a data analysis solution called Quantopian Enterprise.  According to Fawcett, the new platform will enable quants to “research, craft, and test their investment strategies with even more speed and flexibility.”

The hedge fund industry is going through some seismic changes at the moment, with quants playing an ever-increasing role in the success of the most profitable incumbents. Indeed, between 2009 and 2017, quant-focused funds have roughly doubled their assets to $918bn, according to data provider Hedge Fund Research. And that means quants are in greater demand than ever before.

Almost 200,000 people from over 190 countries are now part of the Quantopian community, testing more than 8 million strategies. But beyond the numbers it’s the open model that Quantopian applies that could be a game changer for a once exclusive industry.

Of Quantopian’s 15 quants who in 2016 won the opportunity to invest between $1 million and $3 million of Cohen’s $250 million backing, not one worked in financial services. Rather, they were computer science students, data scientists at internet companies and mechanical engineers. And they hailed from all corners of the globe – India, Spain, Columbia and China, just to name a few. This has good implications on how decentralized the portfolio management industry could potentially be.

Make no mistake, with only a few spots up for grabs, having your algorithm selected by Quantopian remains a decidedly tough challenge. But the fact that you have the opportunity to prove your worth, no matter who and where you are at, means that anyone can potentially build a reputation (and a following) with an investing strategy, not just the privileged few.