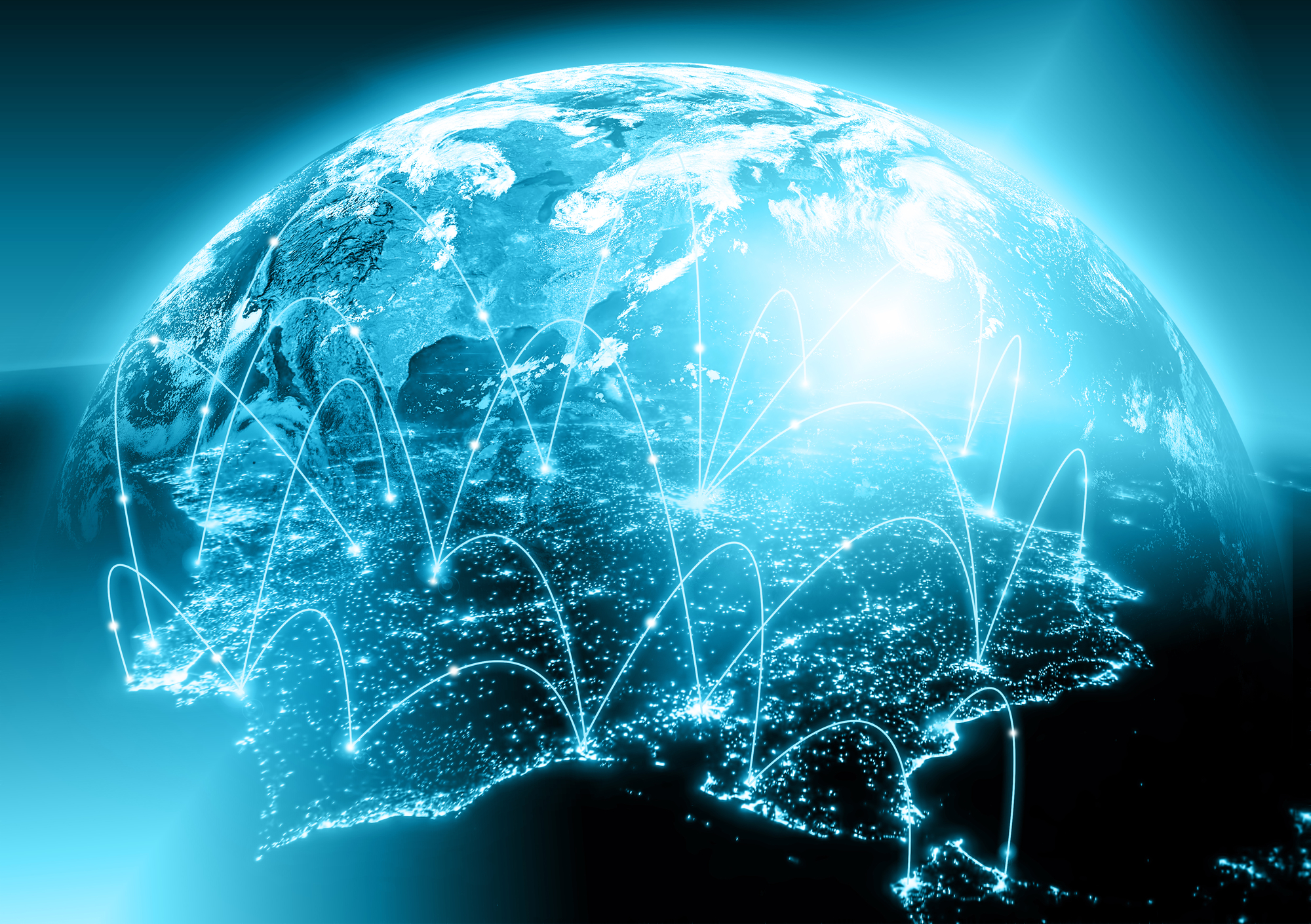 Crypto markets briefly dived below $200 million to hit the lowest total capitalization since November 2017, before bouncing back to end the week virtually unchanged. And while Bitcoin followed a similar trend, Bitcoin dominance hit 54.4% on Tuesday, a level not reached since December, before retreating to 52% by Sunday. It’s been a busy week for Coinbase… Having first announced its decision to add Ethereum Classic (ETC) to its list of supported cryptocurrencies in July, Coinbase finally unveiled its newest addition on Wednesday, and began trading the next day. The ensuing 24 hours saw ETC rally by 15%, hitting a…...

Giant Trading Losses – What not to do. Chapter…